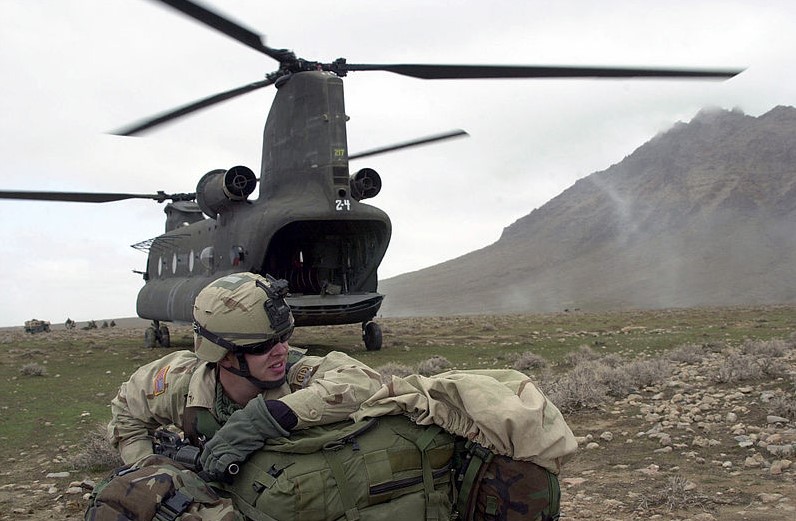 War is a fog. The reasons for its beginning, end, justification, and all that lies between are all lost in a fog. What stands ready to enter the fog are often the young and restless. The forgotten ones too broken for corporate jobs and college classrooms. The patriotic loyalists. They enter into the fog knowing so little.

War is wondering which step will be your last. When the explosion happens, a fleeting moment of relief is replaced with lifelong guilt. Why them and not you? War is walking into a world far from yours, leaving you to wonder who is friend, who is foe, and who is caught in the middle.

War is a fifteen-year-old kid trying to kill an eighteen-year-old kid. They are both pawns in another’s game. War is humor because there is nothing else to feel. The constant stress of wondering.  Wondering if today is your day. War is breaking international law. You collect the trophies and use the byproduct of an airstrike to offer a friend a “hand.”

War is kids throwing rocks at vehicles only because there is nothing else to do. They are the young and forgotten. War is when a rock becomes a grenade or a bomb. War is killing a seven-year-old before their arm can complete the action.

War is to live but a moment from death. It is to know death, to channel it, to love it and hate it in a single moment. War is the reality of childhood fables. War is the smell of life and death. War is to know the best and worst of humanity.