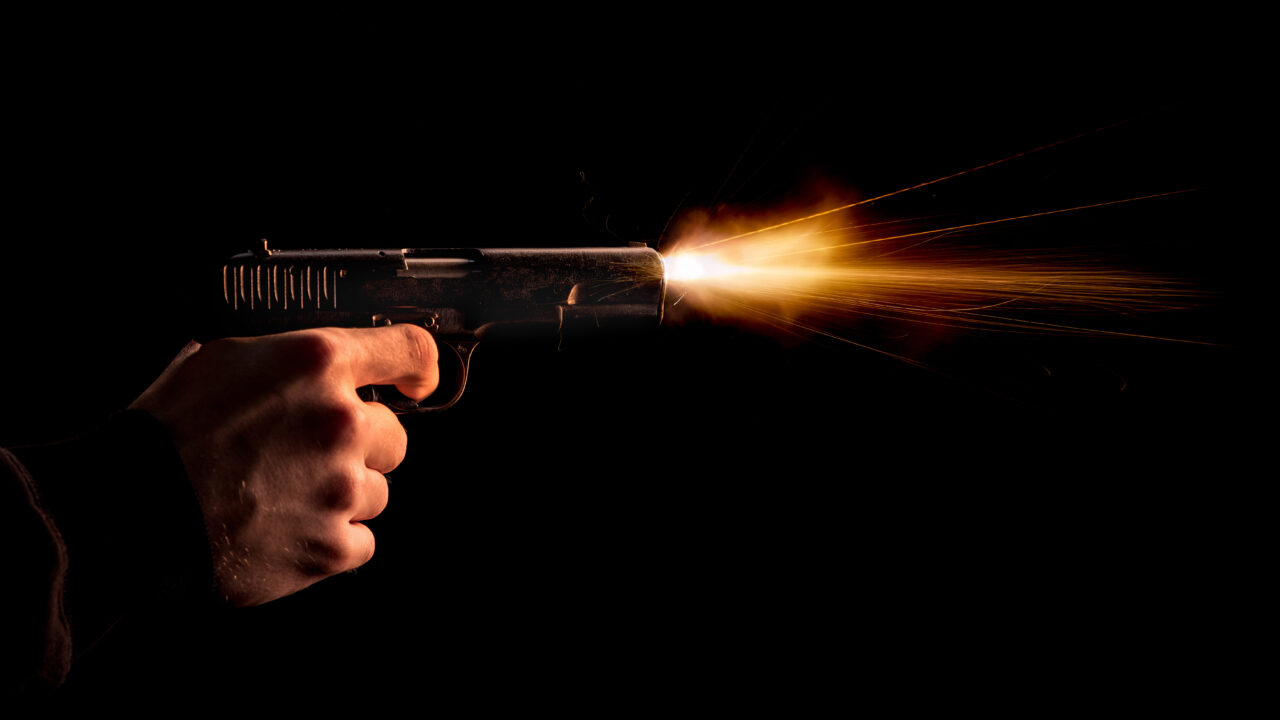 Regardless of where you stand on the matter, I think all of you would agree with me when I say that the topic of gun control, as well as the larger topic of gun violence, are hot-button issues at the moment. This is, of course, to be expected. Happens every time there’s a mass shooting, and the fact that this most recent one went down in a school is even more reason for us all, pardon the expression, to get up in arms on the matter. 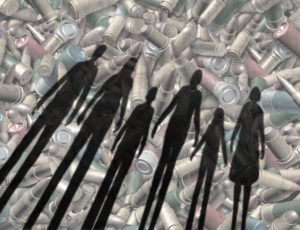 It seems like you can’t go five minutes without someone proposing a half-baked solution to the problem. “Ban assault rifles. Fix the mental health system. Impose tougher buying requirements.” We’ve heard it all before, and we’ll likely hear it all again. There’s nothing new under the sun, and that goes doubly for the topic of gun violence.

The only real bright spot in all this is that liberals are tripping all over themselves trying to figure out how they’re supposed to react to Trump calling for tougher gun laws. I mean, they’ve spent the last year automatically disagreeing with every word out of his mouth. Now that he’s said something they already agree with, it must be a bit like stepping into the Twilight Zone.

But, if we can all be adults for a moment and back away from ideological shouting points, I think we can all agree that we’re no closer to a real solution to gun violence than we were this time last year, or the year before that, or the previous twenty. We’ve tried nothing and nothing’s worked.

By all rights, the shooting at Stoneman Douglas High School should never have happened. The police and the FBI were well aware of the shooter’s history, and the fact that he had made threats. He was exactly the sort of person that our current crop of laws was meant to bar from purchasing firearms in the first place. But, unfortunately, laws are only as good as the people who enforce them, and law enforcement failed spectacularly in this instance.

I won’t try to pretend that I’ve got an answer to all of this. I’m just an idiot with a keyboard. Any old schlub could throw together a convincing sounding argument by using cherry-picked statistics and tugging at the heartstrings. If you want more of that action, just Google “gun control” and read literally any argument proposed by anyone on any side of the debate.

Collectively, we don’t know a damn thing about how to stop gun violence. Everyone has their favorite theories, but really, they don’t amount to anything more than that: theories. Hell, they don’t even really reach the theory level by scientific standards. Hypotheses might be more accurate. Wild-ass guesses are probably closer to the mark.

This isn’t an issue that can be boiled down to a few easily memed talking points. Side note: you have no idea how much I loathe the fact that “meme” can function as a verb, and that spellcheck recognizes the past tense thereof.

When has anything ever been easy?

Specifically, when has any social problem in America had an easy fix? We’re the third largest country in the world, both by population and landmass. We are, by the standards of the rest of the world, insanely diverse. Within our borders, we have over 350 different spoken languages. According to some experts, there are as many as 11 distinct nations residing within the United States that just so happen to share the same government.

When you get right down to it, the very idea of laws on the Federal level beyond the basics of don’t kill your neighbor or take his stuff is absurd.

So why are we trying?

All I’m saying is that maybe we’re looking at this all wrong. Maybe we shouldn’t be fighting about fixing gun violence on a national level, when our efforts are better spent trying to fix it in our neighborhoods. Lord knows we can have more of an individual impact there, rather than throwing memes at someone half a continent away on Facebook.