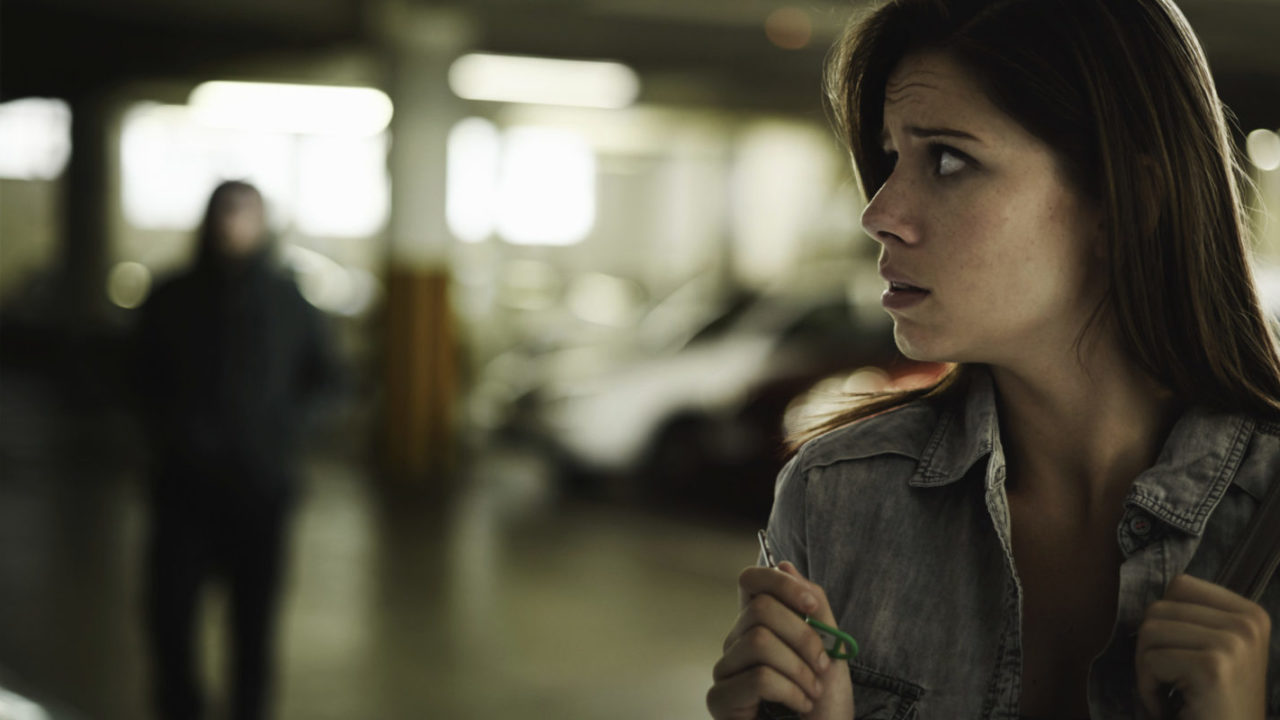 I have a question for the far left:

Have you ever felt that another human being was a threat to your safety or even your life?

Have you ever been told by the police that there is no legal protection they can offer you?

Have you ever sat in the dark, holding your child, wondering at every creak and sigh of your house or the trees or the wind, wondering if that sound is the sound of your fears finally manifesting?

I am not dismissing the shooting at all the schools or most recently at the mosque in New Zealand. I am not ignorant of the immense amount of gun violence that happens in the US every year.

Each one of those deaths is a tragedy. And we need to join forces from both sides of the aisle to create legislation that considers all sides of the situation, to do our best to prevent this from happening again.

But I can tell you that the answer does not lie in banning personal firearms.

I did not consider owning a gun until I was faced with a very real, ongoing threat to my safety and that of my family. It was a threat from a person who possessed illegally obtained, stolen, and unregistered weapons, including guns.

I bought a gun and trained through the NRA to store it safely, and to use it efficiently and accurately, to keep myself safe, if that dire need arose.

I obtained a concealed carry permit to give myself more confidence when coming and going from my home, and while out with my family.

That gun and training did their job: I had peace of mind within my fear. I knew that I was prepared, should I be faced with personal danger.

I was dealing with a dangerous person who lived entirely outside the system and the law, a ‘bad guy’ who would have had his weapons whether they were legal or not. My ability to legally possess my own weapon, my own protection, gave me a sense of safety where even the dedicated police force could not, and did not, do anything for me.

Until you can guarantee that criminals and those with dangerous intent have no way to access weapons, legally or illegally, don’t even try to bring gun bans to the table. You will be brought to task by thousands of responsible gun owners. You will be brought to task by those like me, whose possession of firearms has created a level of preparation and safety where no legal force or law officer would do the same.

We, as a nation, need to have a very real and honest conversation about how to deal with the violence, death, and tragedy that comes from guns in the hands of monsters.

But until you’re sitting in the dark, wondering if the bar on your door will give you enough time to steady your aim before the monster enters; until you are told that the police can do nothing to help; until you’re ignored by your assigned detective; until you are holding your child in the night with that fear, don’t talk to me about your ideas on guns. You don’t know anything about why they might be necessary, or what a life like that would be, without the protection and readiness they provide.

This first appeared in The Havok Journal on October 5, 2015.