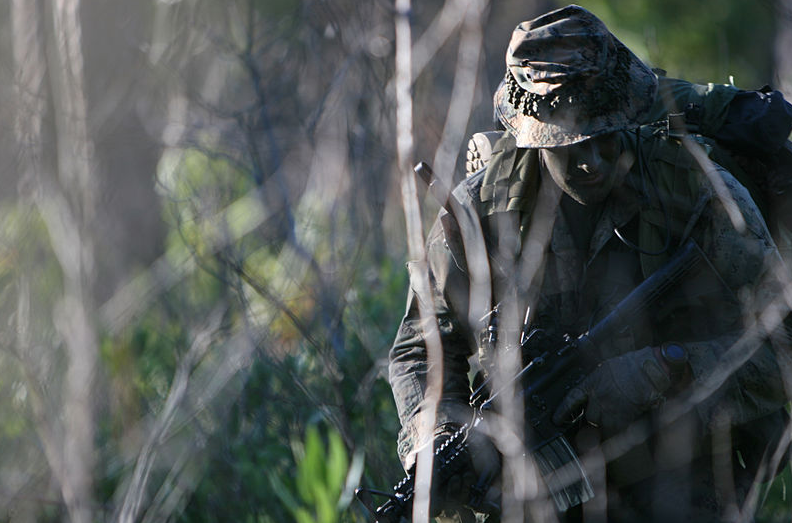 “But beware and watch yourself very well, lest you forget the things that your eyes saw, and lest these things depart from your heart, all the days of your life, and you shall make them known to your children and your children’s children.” – the words of Moses, from the Book of Deuteronomy

Rabbi Dinin gave a quick sermon just before the Torah reading. I didn’t stay for the actual reading. I probably should have. It was the Parashat Va’etchanan, and, like all the parts of the Torah, it has several layers of meaning. The rabbi spoke briefly about the need for every person to “watch yourself”. As I understood it, he meant that to remember and follow the commandments of God, each individual has to care for his or her own physical body and refrain from doing dangerous things. Caring for one’s own body is an act of gratitude toward God.

That all seems very reasonable, but…what does it really entail?

Let me say upfront that the rabbi’s sermons make me think. Sermons should do that. Sadly, I cannot remember most of the sermons that I have heard during my life. Preaching can cause amnesia in the listener. It is not unusual for me to forget everything I heard in church, once I leave the parking lot. However, this rabbi keeps me interested even after I walk out of the synagogue. That is remarkable.

It is hard to argue that caring for one’s own body is a bad thing. Hell, Karin tells me to put on a scarf when it’s cold outside. There are plenty of exercise and health gurus telling us that smoking, drinking, doping, and all the other usual vices are bad for us. However, we keep doing those things. Well, I keep doing some of these things. Other people have greater willpower and fortitude than I do. I have made peace with several of my bad habits, and I don’t expect to abandon them any time soon.

Then there is the subject of living dangerously. I have great respect for those people who live on the edge. I admire the ones who can befriend danger.

“I want to stand as close to the edge as I can without going over. Out on the edge you see all the kinds of things you can’t see from the center.” – Kurt Vonnegut

Do I ever live on the edge? Yes, at times. I certainly lived on the edge when I was a helicopter pilot in the U.S. Army. For five years I did things that were objectively crazy. I distinctly remember moments of raw terror. Do I regret having had these experiences? No, not at all. Those were the times when I felt completely alive.

Now, I look at our kids. They are all fearless, and occasionally reckless.

Hans joined the Army, and he went to fight in Iraq in 2011. He got shot twice, and he killed people. When he came back from the war, he started skydiving to get the necessary Adrenalin rush. He bought himself a Kawasaki crotch rocket and cranked it up to 150 mph on the Texas Motor Speedway. He really likes guns. He has been with motorcycle gangs. He has worked in the oil fields, and now he pumps concrete for a living. Enough said.

Our daughter has done many brave things. She has also done things that were perhaps unwise. Enough said.

Stefan is an Iron Worker. By definition, he lives dangerously. Stefan sends us videos of himself, walking on steel beams that are several stories above the ground. He was once suspended in a cage from a crane, about 24 stories above downtown Milwaukee to do some work on a building project. In his free time, he rides a motorcycle. Enough said.

There is a fine line between courage and stupidity. Some of us cross that line a bit too often.

The paradox is that we need to care for ourselves, and we also need to push ourselves to find our limits. We can’t always play it safe. I know people who have played it safe for their entire lives. In the end, they will be just as dead as I will be. The only difference is that I have stories to tell, and they don’t.

How do we serve God best? Each person’s journey is different. Some people, like Thérèse of Lisieux, lived lives of quiet contemplation, and they have inspired millions to emulate them. Others, like Gandhi or Martin Luther King Jr, had wild adventures, and they likewise inspire many people.

I guess the point is for each person to find his or her unique path to the Divine. You have to “watch yourself.”