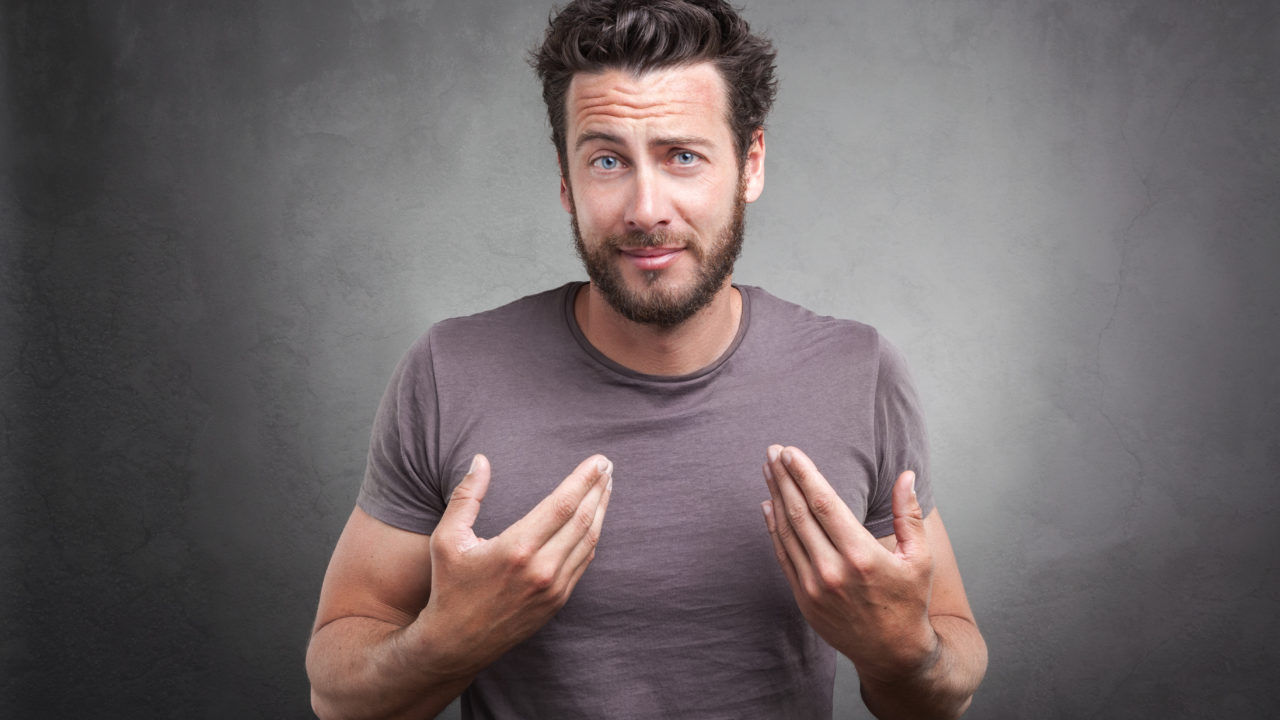 This first appeared in Frank’s blog on February 28, 2018. It is republished here with the author’s permission.

I was riding in the back seat of Tony’s F250. Tony was driving and Susie was riding shotgun. They are both Native Americans. We were on our way to the Chehalis reservation to meet with the tribal elders. We got separated from the other vehicles from our group while driving south on I-5. Tony and Susie thought that they could find the way to the casino by using their smartphones.

The problem was that they had chosen “Chehalis” as the destination instead of “Chehalis Village.” This was a small, but crucial, error. So, the phone took us several miles beyond our intended turn-off. Tony had to turn the truck and trailer around. He was irritated. “Shut up, Siri!”

As we backtracked, Susie was playing around with her phone. Tony told her, “Show Frank some of those videos.”

Susie introduced me to the world of Native American comedy videos. Funny shit. We watched “The Slapping Medicine Man,” “Indian Man Anonymous,” and “Coyote Stories.” Two weeks ago I would not have understood any of the humor. Now I could.

We arrived at the Lucky Eagle Casino after everyone else got there. Tony was sure that Chief Bobby would give him a hard time about getting lost. Susie laughed and said, “No worries. We’ll say it was Frank’s fault. We’ll just blame the white guy.”

Tony turned around and looked at me in mock astonishment.

These guys are fun.