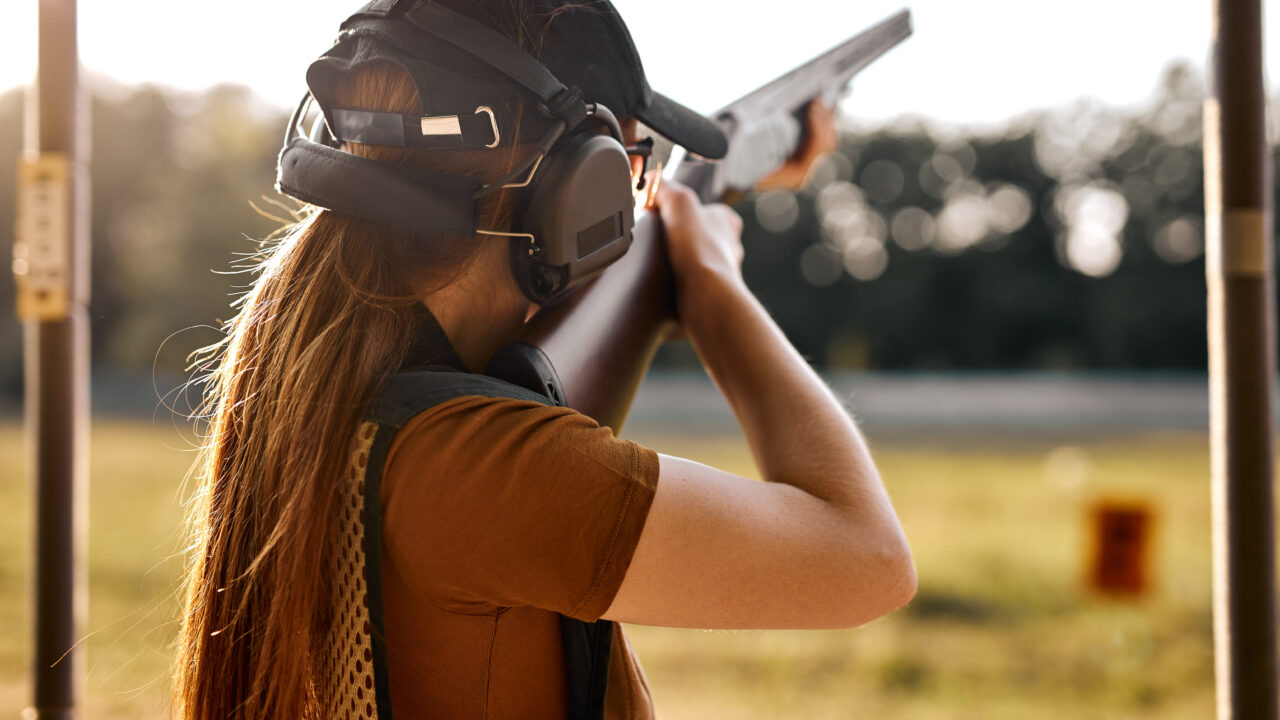 You are responsible for every round you send downrange. Don’t own firearms unless you’re mentally prepared to use them. Don’t fire your weapon unless you’re protecting your life or the lives of others. No matter how the shoot goes down, you’ll have to answer for it. The police officers in Tulsa, Oklahoma know this all to well right now. (The lesson from Tulsa: Keep your finger out of the trigger well until you’re ready to pull the trigger).

If you own a firearm, train with it regularly. I didn’t say shoot…I said train. Deliberately train. When an emergency strikes, you won’t rise to the occasion; you will fall back to the level of your training. Make sure your level of training is a high one. Minnesota Police Officer Jason Falconer fell back to his high level of training and he came out on top. Pennsylvania Police Officers Ed Miller and Sgt. Sylvia Young fell back on their training and stopped a shooting spree. Get a coach, take a class, or shoot with someone more skilled than you. Don’t shoot. Train, and train regularly.

Common sense really does prevail. You are responsible for every round you send downrange. Drinking while carrying is a bad idea. Trying to shoot the tires on a fleeing vehicle through a crowded parking lot is a poor choice of escalation of force. In fact, if you don’t know what escalation of force means, you probably shouldn’t own a firearm. This isn’t the Wild West and the law doesn’t support “shoot on sight.”

Do yourself a favor and quit living in fear. No one is taking away your weapons. In the last eight years, it has become easier to purchase firearms and ammo. Trade shows abound and you can now buy handguns, shotguns, and rifles at 206 AAFES locations (military bases). Ammo is plentiful, and many avid shooters have taken to home reloading. Illinois became the final state to pass a conceal carry law in 2013. The shtick of “the government is coming to get my guns” proves false on a daily basis. Know the rules, and purchase a firearm if you’re able.

Get a conceal carry permit and follow the law. Until we get a national conceal carry law in the books, conceal carry and open carry regulations vary from state to state. Either obtain the permits necessary to conceal carry, lobby to get them changed, or move to a more firearm-friendly state. Print out the laws of your state and keep them with you. The Georgia conceal carry permit I held from 2009-2014 had a summary of the law on the back of the card. There are smartphone apps that show state firearms laws and reciprocity. Educate yourself and be smart.

If you do carry, you better have one in the chamber. Racking the slide back “as-seen-on-TV,” is a dead man’s gun. The less moving pieces when stuff hits the fan, the better. If you have one, train manipulating the safety. If you don’t you’ll draw and pull the trigger with no result. I prefer a striker fire handgun, and there are many who prefer a revolver. With all the gun and gun equipment companies out there, if you can’t find the right gun and holster for you, it’s on you.

Finally, be at peace with those around you. This is not some counter-intuitive, new-age, hippie bullshit. When YOU are at peace, YOU are aware. When you’re a raging, hypersensitive, Type-A lunatic profiling everyone because you think they’ll do you harm, you will create unnecessary drama. You will mentally exhaust yourself and make a mistake. Being at your best when conditions are at their worst doesn’t mean you have to re-create those “worst” conditions for yourself. Stay calm, train, and be ready.

Oh, and actually carry the damn gun when you go out. If you’re licensed to carry, carry. The first rule of a gunfight is having the gun in the first place.

Marshall served nearly five years with the 3rd Special Forces Group (Airborne) after a stint with the 4th Infantry Division (Mechanized). He enjoys scotch, cigars, good books, foreign films, and critical thinking. Marshall is passionate about international relations, domestic affairs, and successful veteran transition. He serves in the Army Reserve. Email him at mtmcgurk@gmail.com or follow him on Twitter.