HomeCultureLest We Forget: An Excerpt 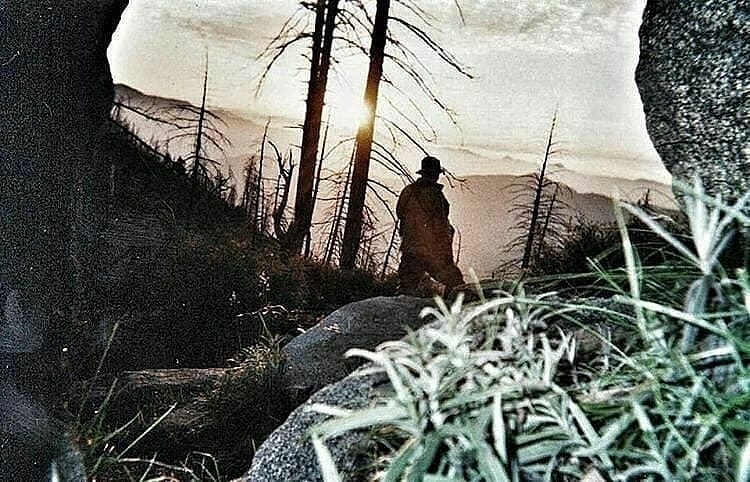 An excerpt from ‘Lest We Forget: A Ranger Medic’s Story’:

“Should we have a BBQ for the fourth of July this weekend?” Asked Matt. “This is America isn’t it?” I respond. It is the final days of June 2005 and I was already preparing to leave on my second combat deployment. Matt and I shared a two-story, three-bedroom condo that was considered “on-post” housing on Fort Benning. Just as Matt and I begin planning our ‘Happy Birthday America’ debauchery, I received a page from my company to return immediately. This means one of two things. One, some moron got caught doing something illegal so our entire company has to come in and pee in a little plastic cup or we are getting a high-profile mission that will require us to be wheels up in the next 18 hours.

As always, deployment bags are already packed and staged in the zoo. The zoo was what we called our company headquarters. It was a dismal building void of windows or fresh air. It was divided into separate platoon areas by giant wall lockers. There was a communications shop, supply, and the aid station where I spent years pretending to be productive. Most of the guys live within the brown barbwire fence of our compound, so by the time I arrive there is already a shit storm of chaos. Rangers were running around frantically looking for various pieces of mission essential equipment and speculating as to what was going on.

I knew better than to ask my platoon Sergeant what was happening. I was very recently transferred to 1st platoon. They had just undergone a command change and a man I will call SFC Bent had recently taken over as platoon sergeant. He was one of the cadres responsible for torturing me during RIP. His cruelty rivaled that of SSG Runza so I had plenty of reasons to keep my distance. At this point, I didn’t really care what was going on as long as I didn’t have to pee in that fucking cup! By nightfall, we were boarding a cargo plane on what felt like an abandoned runway on Ft. Benning and I still didn’t know what was going on. Popular is the guy with a cargo pocket full of Ambien on an 18-hour flight in a noisy military flight. I passed that shit out like Skittles on Halloween.

Those flights are very uncomfortable for several reasons. First of all the seats are just cargo nets, we are allowed to lay on the metal floor once the plane hits a certain altitude but laying on cold steel for the better part of a day isn’t exactly luxurious. Most guys opt out by taking the popular sleeping pill and going black for several hours. The next thing I remember is landing in Germany to refuel, still groggy from the double dose of that happy little white pill. The second leg of the flight would be far less restful as I begin to get information on what we are doing. Apparently, there was a group of Navy SEALs that were compromised in some remote province of Afghanistan and we were going in to act as a Combat Search and Rescue team (CSAR).

I know what you are thinking; I thought the exact same thing. Why wouldn’t they deploy a team that was already in Afghanistan? Well, they did. This became the next point of my great unrest. An MH-47 “Chinook” helicopter containing eight members of the 160th Special Operations Aviation Regiment (SOAR) and eight U.S. Navy Seals was shot down en route to aid the compromised members of SEAL Team 10 as a Quick Reaction Force (QRF). All of those men lost their lives in an effort to come to the aid of their brothers. Upon landing at Bagram Air Field (BAF) our platoon has just enough time to grab ammo and MREs and meet at the airfield. My stomach sinks as I find out that our Chinook will be following the identical flight path of the one that was recently shot down. We sit on the airfield waiting for darkness to fall over the distant mountains that will soon become the proving ground for our young platoon.

While we wait we see a group of A10 pilots getting ready to take off. As if they knew exactly where we were about to go they give us a strong thumbs up from the cockpit. Members from each of the different branches of the military love to give each other a hard time, but when it comes down to it there is a very deep level of respect for the job that others do. We didn’t realize it at the time but these men would be our salvation once we hit the ground. It was evident by the gesture that they gave us from their cockpit that they had a great deal of respect for the job that we were about to do.

“The stars will cry the blackest tears tonight, and this is the moment that I live for…And I’m here to sing the anthem of our dying day.” The lyrics speak directly to me from the mp3 player stashed in my shoulder pocket. The popping of the snare drum matches the rhythm of the cover fire being laid down by the flight crew. It’s dark as we exit the back of the hovering Chinook. I can make out the outline of each one of the other Rangers that have, without order, formed a semi-circle formation.

We face out and pull security as the bird pulls away into the night. And in an instant, we sit in silence. The stars are in abundance like I have never before seen. Even surrounded by a platoon of Rangers, I feel entirely alone. Stranded in the middle of nowhere. The air is cold and thin. One at a time we pick up and move to a rally point and I can already feel the effects of the high altitude stealing my breath.

You can continue the story above by buying the expanded 2nd edition of Lest We Forget now available in paperback. ‘Lest We Forget’. This originally appeared in The Havok Journal on March 28, 2014.