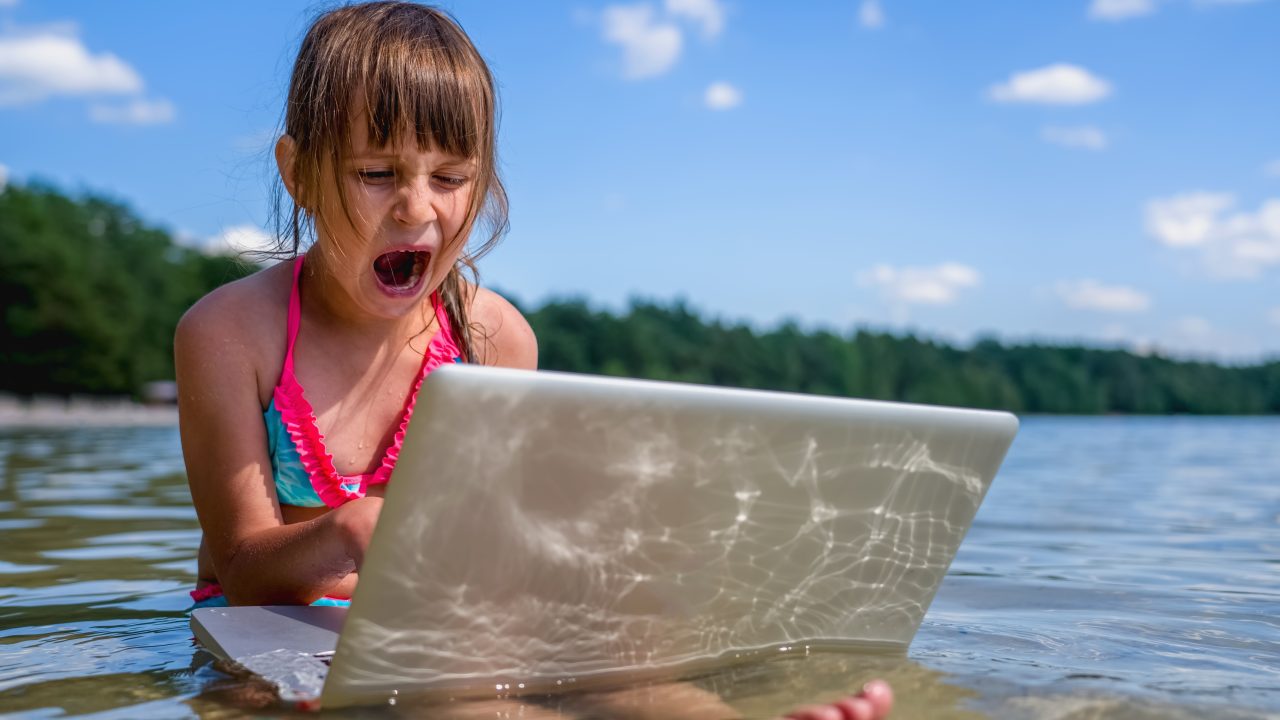 Not sure if this note will be useful or get posted. Been striking out with my last efforts and then couldn’t separate politics and rants from reflections that could be meaningful to myself and others. There’s certainly enough out there to think about. Perhaps it’s a matter of focusing. We’ll see.

Life is supposed to be more nuanced when you’re not in a combat zone. Unfortunately, a divisive society may create battlefield conditions in what’s supposed to be a safe civilian “no-fire zone.” This is especially true for minorities or anyone who finds themselves in a minority position. Think of a white Caucasian in China. Or a person in a neighborhood where now they are in minority. Or a white person in an inner-city ghetto. It’s not that farfetched. You’re out for a ride and make a wrong turn. Heck. You’re commuting to work and a bigot doesn’t like your smile. Bam! You’re in a combat zone and there’s incoming fire.

Civilians too can get combat fatigue. Every week I go to my place of worship and there’s an armed guard out front. Yes, here in the USA. After a couple of years and more than a couple of shootings – at schools, at malls, etc. no place seems safe. PTSD? Certainly not like that experienced by those who have been in a war zone. But I can begin to understand the result. And it ain’t nice and it isn’t easy. It’s simple to cast things as them vs us. Keep your guns at the ready since there’s never been a cease-fire.

But I try to cut myself and others some slack, remembering that life is more nuanced. It’s not them vs us. Not supposed to be that way in a democracy or if you will a Constitutional Republic. We all have rights and obligations. We stand or fall as a community. I have to respect others so that they respect me.

Yes, I’ve been snapping at those around me more often or cornering a friend and getting into a political rant – doesn’t matter if they agree with me or not. My blood pressure goes up and here comes the headache. Stupid? Well, it’s me and I have to learn to own it or better yet learn to step back and find a more constructive way to deal with anger and resentment.

Hmm. Resentment is an interesting feeling. I think some of it’s self-directed. Sounds trivial but I could still feel that I should be running four-minute miles even at 81! Doesn’t have to make sense – I should be a billionaire! Not even close. But if I feel inadequate it’s easy to imagine others have those things AND that they’ve taken them away from me. Jewish space lacers shoot the rug out from under me. They must be at fault. NOT!

So I work on opening myself to a reality that is inclusive and where we all can participate on the same team. If I can’t run that four-minute mile, my friend can. Our team wins. Big picture, I can’t do it all by myself. Didn’t build the roads that I need to drive to visit my kids or get to my doctors. And I strongly doubt that it was only look-like-me’s that built them. Heaven forbid I need an EMT – same thing. I’m not going to ask about their religion or place of birth or for that matter, who they voted for in the last elections.

I’m just trying to think of a couple of reasons to be inclusive and open up. Soften up my attitude and accept that there are good people out there struggling like me to be less divisive.

With the New Year let’s all try to be more nuanced in our attitude towards others and ourselves. And please remember to make committing random acts of kindness one of your New Year’s resolutions.