HomeCultureWhat Can the Bible Tell Us about the Indiscretions of Military Generals? 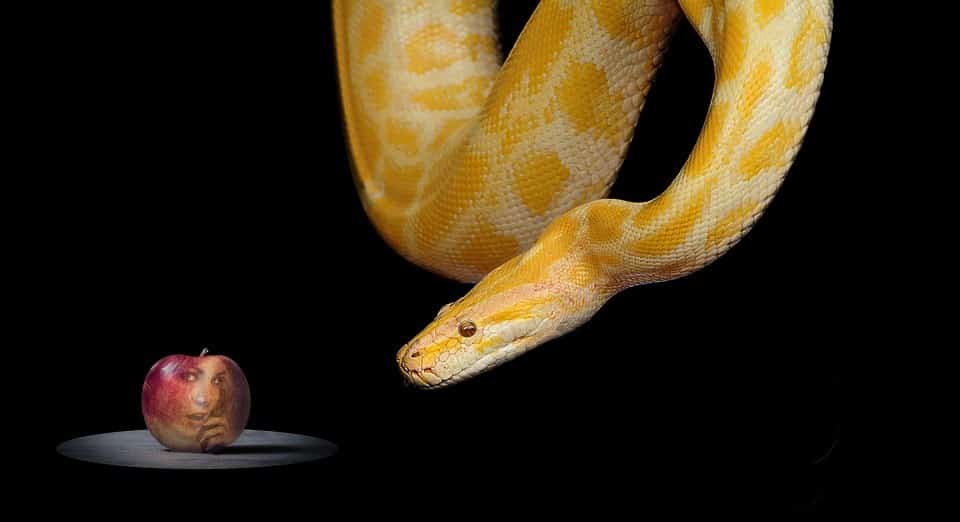 What Can the Bible Tell Us about the Indiscretions of Military Generals?
by Julie Baretz

Editor’s Note: This article originally appeared in The Times of Israel under the title “From King David to Ofek Buchris: How the mighty keep falling.”  It is presented here in a partially curated version. If you want to read the whole thing (which you should, it’s great), click here. Julie Baretz is a professional author and tour guide, whose book “The Bible on Location: Off the Beaten Path in Ancient and Modern Israel,” is a must-read for anyone planning a visit to the Holy Land. This article first appeared in The Havok Journal September 19, 2016.

In Israel, the Bible is our family history. We love to invoke its characters and verses to help explain puzzling moments in our present-day reality. There’s always a reference to be found in our scriptures that sheds light on the moral, social and religious dilemmas we face in the Jewish state. Mining the Bible for a relevant passage is an ongoing attempt to find meaning in our ancient sources – and often cause for an uproar.

In recent days much has been said about the comparison of Brig.-Gen. Ofek Buchris to King David. Buchris, the (now suspended) head of the IDF’s Command and Staff College and a highly respected IDF officer, has been indicted in a military court on 16 counts of rape, sodomy and indecent acts, following allegations by two female subordinates. When the story broke in March his name was under gag order; news reports referred to him as a ‘hero of Israel.’ Many of his supporters refuse to believe the shocking accusations made against him, a married father of six with a storied military career. Buchris continues to maintain his innocence and has vowed to fight to clear his name. 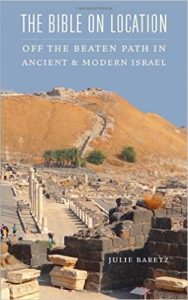 Commenting on the affair in a recent interview, Maj.-Gen. (res) Gershon Hacohen implied that Buchris was of the same mold as King David, a great military leader who helped himself to the company of Bathsheba, a married woman conveniently home alone. “I’m with the Bible on this,” Hacohen said. “David remained the king of Israel, even though there hasn’t been a discussion of what had happened with Bathsheba.”

He went on to say that Buchris is “one of the most prominent IDF commanders. Every generation has a few heroes and a few prominent [figures], and he is one of them. He is also an icon who was faithfully followed by thousands. He’s got the touch. He did beautiful and great things.”

The storm was not long in coming. Accused of condoning Buchris’ alleged appropriation of female soldiers for his personal use, Hacohen quickly issued an apology and clarified that his remarks were misinterpreted. Female soldiers are not at the sexual disposal of their commanders.

It is important to publicly clarify this point, but the lessons of the David and Bathsheba story go beyond the issue of men who take advantage of their female subordinates. Perhaps the bigger question is: how did Ofek Buchris, a husband, father, hero and role model to so many, allegedly lose his moral compass, much like the biblical David did? In search of an answer a return to the David and Bathsheba story is instructive. The biblical narrative is deeply disturbing. While running his eastern military campaign from Jerusalem, David spies Bathsheba bathing on her roof. After ascertaining that she is the wife of Uriah, one of his military officers who is away at war, David summons her to the palace and spends the night with her. When she later notifies him that she is pregnant, David solves the problem by ensuring Uriah is killed on the battlefield. He then moves Bathsheba into the palace and continues business as usual.

Incapable of recognizing he has lost his moral compass, the prophet Nathan ultimately forces him to understand and acknowledge the gravity of his deeds. As punishment for David’s sins, the child born to Bathsheba takes ill and dies. David continues to rule as king but he is never the same man; his self-confidence shattered, he remains a broken vessel until the end of his life. (For the full version see 2 Samuel 11-12.)

Many of us prefer to remember David as he was before the Bathsheba affair – the sweet singer of Israel, the underdog warrior aglow in the spirit of the Lord. Before the Bathsheba imbroglio, David was the golden boy. He had everything – empire, wealth, power, women and, most important, a deeply intimate relationship with the Creator. Somewhere along the way, however, the divinely appointed king of Israel lost the understanding that he was a tool for the greater good of everyone. Ultimately, David was corrupted by his unbridled power. He came to believe that as king he could blatantly defy any law to satisfy his own desires.

David’s hubris and his subsequent fall from grace may suggest that trust in leadership is a disappointment waiting to happen. If King David couldn’t resist the urge, then no one is incorruptible. Sooner or later, even the most noble of spirits will succumb to the temptation that absolute power affords, in one way or another.