HomeCultureAlt-Right and Alt-Left? The Time Has Come for the Alt-Middle. 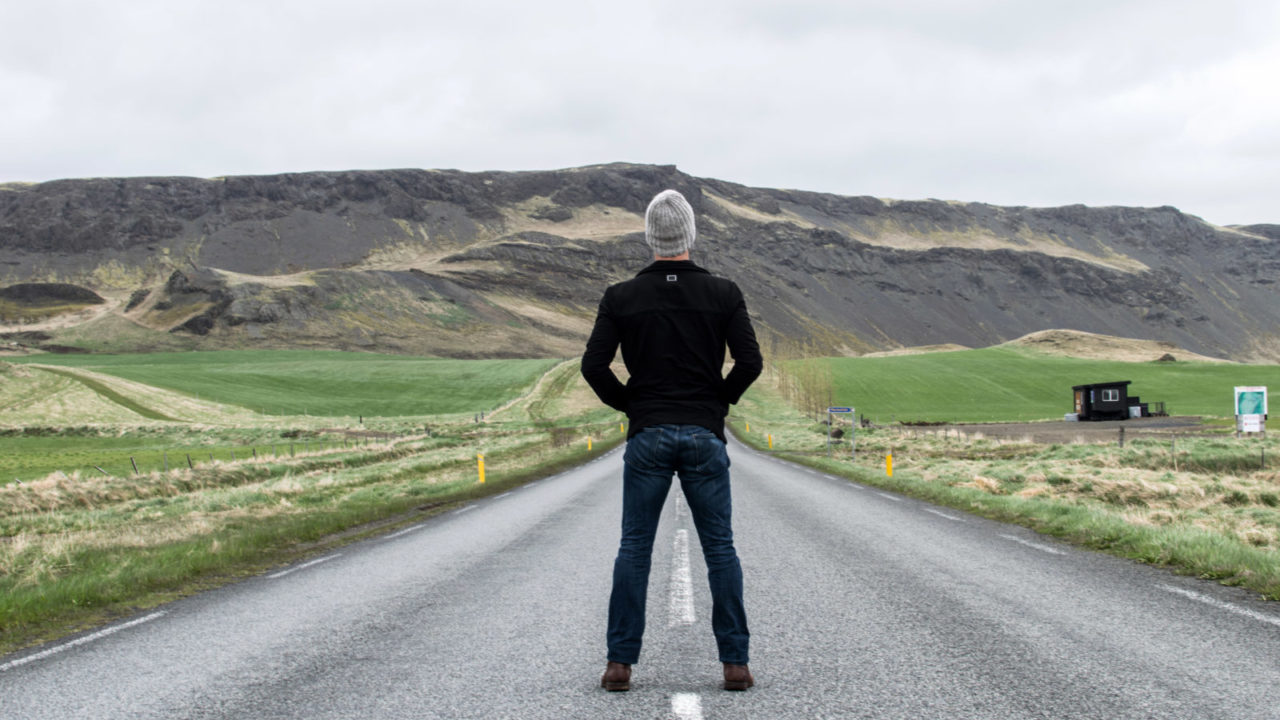 Alt-Right and Alt-Left? The Time Has Come for the Alt-Middle
by Paul O’Leary

This article first appeared in The Havok Journal in August 2017

Alt-Right – An ideological grouping associated with extreme conservative or reactionary viewpoints, characterized by a rejection of mainstream politics and by the use of online media to disseminate deliberately controversial content.

This week in 1992, I was a first-time homeowner with a young pregnant wife and a baby girl. We spent a Sunday full of sunshine and beautiful weather in downtown Miami enjoying a new music festival tour called Lalapalooza. Life was good.

Then, Hurricane Andrew, a devastating Category 5 hurricane ripped through my community doing billions of dollars in damage and displacing hundreds of residents. The most amazing thing then happened in Andrew’s aftermath:  Miami, a city every bit as aggressive and confrontational as New York City or Boston, became a haven of manners and goodwill. It was as if the shock of what we had witnessed caused everyone to set aside their prejudice, anger, frustration, and road rage to become a unified community with a common goal towards rebuilding. It only lasted for a short time, but it was something amazing to behold.

So, what does this have to do with the alt-right and the alt-left? In the week since the horrific killing of Heather Heyer in Charlottesville, Virginia, national debates have erupted regarding the Ku Klux Klan, Neo-Nazis, Antifa, Confederate memorials, President Donald Trump’s messaging, and, of course, whether or not the media cares about any of it or just want to fan the flames of anarchy and discord to make a few bucks.

If you think back to the day after things took a tragic turn, you might remember the period of national shell shock that gripped America. That same feeling of community fell across the land. For the first time in a long time, my social media feeds were not filled with discontent and bickering. The only name calling was directed at one target:  the white supremacists. My friends, left and right alike, shared memes and jokes mocking the white power gang for the ridiculousness of their tiki torches, khakis, and tucked in collared shirts.

Seriously, it looked as if a giant fraternity of guys who worked at Banana Republic and J. Crew had decided to riot because their favorite Hooter’s restaurant ran out of mayonnaise and Fireball Cinnamon Whiskey. Along with the humorous memes, there were more somber posts that mourned and memorialized the life of a young American who died senselessly at the hands of an angry madman.

But, then it happened. The spell broke and the lights came on. We collectively realized we were dancing with the devil and doing the unthinkable: agreeing with our political rivals.

Come on people, we’re better than this.  Just one example:  in Atlanta, anarchists tried to pull down a statue dedicated to peace and during the melee that followed BLM members formed a circle around the cops the protect them from the Antifa. I’ll repeat that in case you thought it was a typo – BLM members put themselves in danger to protect.the.cops. And all of this was well before the eclipse.

Is anyone else tired of the outliers and fringe elements of society taking up all the press time? This isn’t how people live, is it? I mean, have you ever greeted your neighbor with something like, “What’s up, Libtard? Have you considered reading a book yet, you uneducated, ill-informed dill hole?” or “Yo, Nazi! What’s it like being afraid of facts, you racist clown?” No. That’s not how we talk in real life.

I propose a new alliance. A gathering of sorts. Maybe it is high time we all stop bickering and join the alt-middle – a tribe of moderates, centrists, moderate and conservative Republicans, moderate and liberal Democrats, and rational thinkers. Not groupthink or political and social homogeny, but majority of people who willfully reject the antics of their political persuasions’ silliest and most ridiculous members, ignoring them like our drunk uncle at the family barbecue.

Here’s a few suggestions to get us started. Try peppering your online or in-person chats with a few of these conversational gems:

“Interesting. I’ve never looked at it from that perspective.”

“You make a valid point. I might have to rethink my opinion on this.”

“I don’t believe you are correct, but can we table this until I have a chance to do some additional research on the subject?”

“I concede, you may be correct about this.”

“I see your point, but I’m not convinced. I see why you feel that way, though.”

It could be revolutionary. Just tonight, a former platoon sergeant and good friend of mine texted me out of the blue to ask how I was doing and to make sure that I was cool with his provocative comments on my social media pages. I assured him it was fine and that I enjoyed the debate because echo chambers kill minds. The bottom line is that we don’t have to be jerks to one another and we certainly don’t have to let the fringe elements among us drag us all down to the lowest common denominator. It’s killing us.

Consider the alt-middle and let’s make this thing a party.

Paul J. O’Leary is an Army and law enforcement veteran, but mostly considers himself a glorified class clown. He has written for The Havok Journal, Unapologetically American, The Rhino Den, and Article 107 News. You can follow him on Twitter at @pauljoleary.