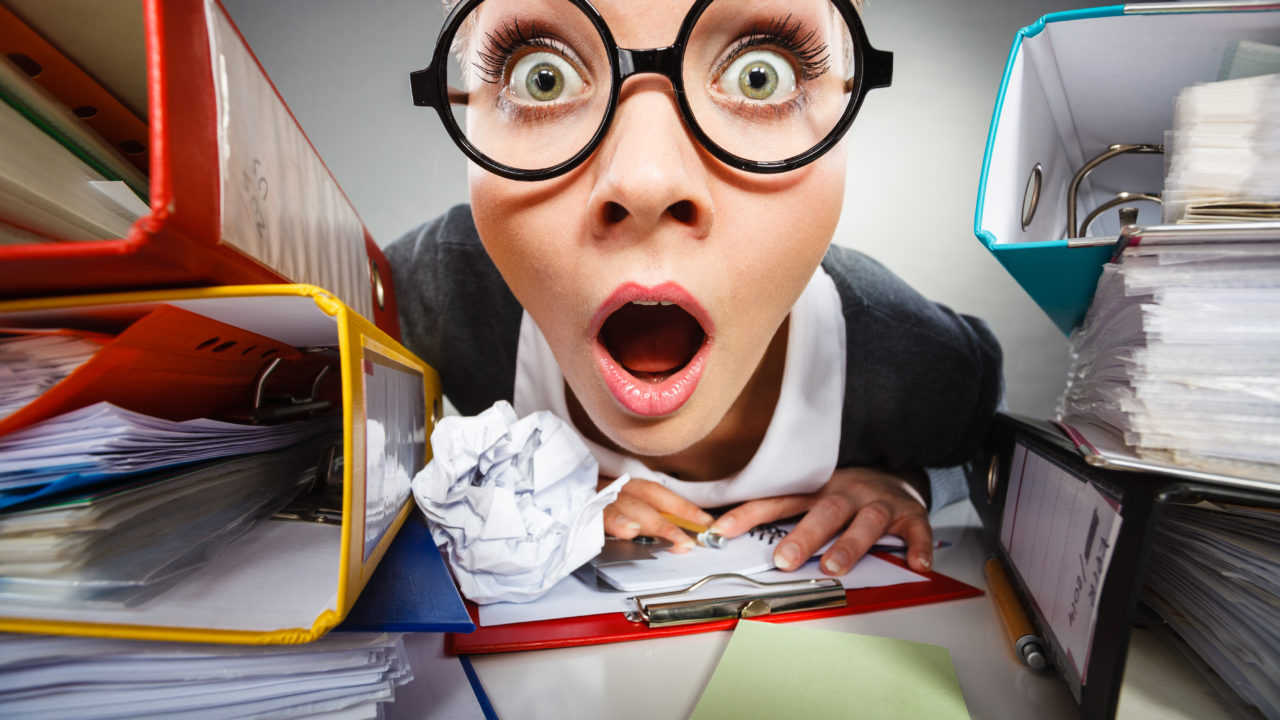 That’s me in buckskin, back when I was a professional stuntman. It was a whole different America in 1983. We were doing a live wild west show here, staging gunfights, firing off full load Hollywood blank rounds and all, in a shopping mall. 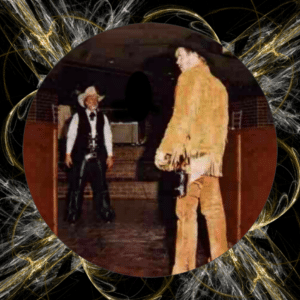 This particular show was me and 2 other outlaws facing off against a posse of 5. I get killed pretty quick; I get 2 shots off before the other guys just unload on me. I had a nice little half twist backflip I’d use for that sort of thing, a real crowd-pleaser that looked more spectacular than it really was. I’d done it dozens of times, but never really close to anything I wouldn’t want to hit on the way back down. There was one handicap ramp railing in the whole place, and out of all the square footage of a large shopping mall, I end up uncomfortably close to it. As I was going head over heels backward, I threw my left arm out to rudder myself into position for the landing. And laid the bony end of my wrist across that rail in midflight, going top speed.

WOW, that hurt. But it was pretty critical to the show that I stay dead, so I had no choice but to lie still while the rest of it played out, about a half-hour. One of our guys was an EMT; he’d HEARD my wrist hit that railing and came right to me soon as the show was over. We both guessed my wrist wasn’t broken but it was worth an x-ray, so he carried me to the ER. By the time we got there, it was REALLY throbbing. I held it up high against my chest, holding it there with my other hand. I went up to the counter to check in. The sweet little old lady asked the reason for my visit, so I vvvverrry slowly lowered my arm with my right hand still cradling it to show her my wrist.

You’ve never seen anyone’s eyes get so big, and she starts calling out doctors by name to get to the ER stat. Like five nurses come rushing in pushing a gurney and ease me to it. This has me genuinely rattled; “Oh my God how bad IS this? Am I gonna lose my ARM?” I look over to Scotty to see how concerned HE is; he’s grinning wide and shaking his head. That’s when it dawned on me. I’m still wearing my squib vest. When I lowered my arm to show my wrist to this nice lady at this small hospital she THOUGHT I was showing her several large caliber bullet wounds in my chest and stomach. All this attention wasn’t because my wrist looked bad, it was because she thought I’d been shot damn near in half.

This wasn’t some big inner-city hospital with round-the-clock teams of trauma specialists, this was tree lined early 80s deep suburbia. This was the kind of place that would have to call in reinforcements if three Boy Scouts ran their bikes into one another. The kind of place Marcia surely went when she caught that football to the nose. The kind of place where the receptionist has never seen what five center mass hits from a .45 would do to a body.

And we did manage to wait till we were out of sight of the ER before we absolutely lost it. We didn’t want them to think we were laughing at THEM. We made it around the block, then Scotty had to pull over because he could no longer contain himself. I literally rolled out of the truck because I was laughing too hard to remain seated. It’s a wonder that no one who lived on the block called the law; two cowboys hyperventilating in laughter, one of ’em with his arm in a sling and drenched in blood.

DAMMIT I miss those days…