HomeCultureHarry Dresden: The Hero We Need 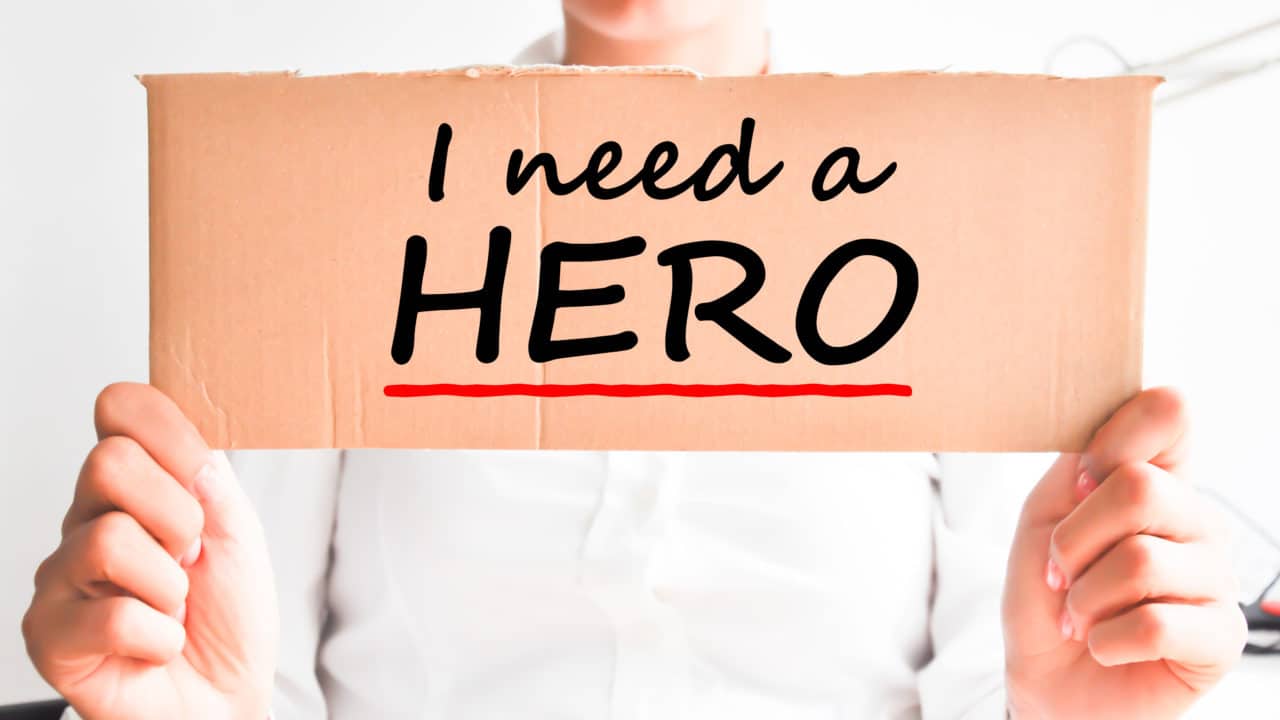 Harry Dresden: The Hero We Need
by Kevin Wilson

If you’ve been around the world of fantasy literature in the last two decades, chances are you’ve heard about a wizard named Harry. No, not the short, bespectacled British one. Despite the shared first names (don’t blame the author, Jim Butcher wrote the first book before Harry Potter became a thing over here), the two don’t really have much in common. Harry Potter uses a wand and the power of friendship to save the day. Harry Dresden uses arson and a .44 Magnum.

That’s because The Dresden Files are aimed squarely at an adult audience, with commensurately higher stakes and foes that aren’t defeated simply by taking their wands away. If Voldemort rolled up into Chicago with ill intent, he’d end up a greasy stain on the sidewalk long before Dresden had to lift a finger. Between vampires (three flavors, no less) werewolves (they’re good guys), the Special Investigations department of the Chicago PD (badass normal cops who know how to fight the things that go bump in the dark) and a literal Paladin (Michael Carpenter, Knight of the Cross), Magic Hitler wouldn’t stand a chance. Avada Kedavra, meet Avtomat Kalashnikova. Tommy we barely knew ye.

Anyway, with the world going to hell around us, and plenty of us having more free time than we know what to do with, I figured I’d recommend a book series that ought to keep you busy for the next few months, and one that might also happen to be a good source of inspiration for anyone having trouble with these troubled times.

Our titular wizard starts off the series as a private eye. As the only wizard who advertises as such in the phone book, he gets a lot of flak from normies who don’t believe in magic, but enough take him seriously that he’s able to pay the bills. It also helps that the aforementioned Special Investigations branch of Chicago PD regularly hires him as a consultant on cases where they’re over their heads. The first book starts off with Harry helping them on an investigation into a series of murders where the victims have all had their hearts ripped out of their chests. 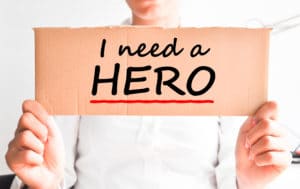 Heavily inspired by pulp noir detective stories, many of the books focus heavily on Harry trying to solve the mystery of the week against the clock. Meanwhile, he’s helped and hindered by a variety of supernatural and mortal factions and entities, ranging from Faerie Queens to old school gangsters who are smart enough to realize that magic is a thing, and that it can be exploited. Harry, meanwhile, builds himself a small coterie of friends, allies, and frenemies who have a vested interest in whatever mess he finds himself dumped into.

In and of itself, that would make for a fascinating premise, and it does. Though there are a couple of wobbles in the first two books, by the third, the characters are all well fleshed out, with believable motivations, and the seedy magical underbelly of Chicago feels both alive and lived in. The mysteries are extremely well written, there’s more than enough humor to earn frequent belly laughs, and the emotional beats range from heartwarming to gut wrenching.

But what really sells these books and makes them come alive is Harry himself. He’s not just a hardboiled gumshoe. Nor is he the all seeing, all knowing Gandalf style wizard. He’s just a guy who’s been gifted with extraordinary powers, and the belief that those powers come with extraordinary responsibilities.

No matter how bleak it seems, or how overwhelming the odds, Harry just doesn’t give up. Whether he’s trying to save the whole of Chicago or a single lost little girl, he’ll face down literal gods and demons, defy the will of entire supernatural nations, including the White Council (basically the wizard version of the UN), he won’t stop until the job is done, and heaven help anyone who gets in his way.

This is a guy who rode into battle on the back of a T-rex brought back to life with necromancy to fight an army of zombies on Halloween. The same guy who raised an army of pixies armed with box cutters by bribing them with pizza. He once beat up Santa with a Winchester repeater, and for the sake of the woman he loved, he personally declared war on one of the most powerful supernatural factions in the world.

I think we could all use a taste of that stubborn, inexorable goodness. Harry doesn’t always get it right, and sometimes his mistakes nearly kill him. They actually do, at one point. But even that doesn’t stop him from trying to do the right thing. No matter the odds, no matter how bleak things get, he stands as a beacon of hope and light against the forces of darkness. We really need that in our lives right about now.
_____________________________________
Kevin Wilson is a lifelong resident of North Carolina and editor of Unapologetically American. He currently serves in the North Carolina Army National Guard as an artilleryman. His hobbies include writing, drinking, drinking while writing, and yelling at kids to get off his lawn. He currently holds the record for youngest grumpy old man in his battalion.