HomeCultureGuns and Musicians: How My Gun is Like Your Piano 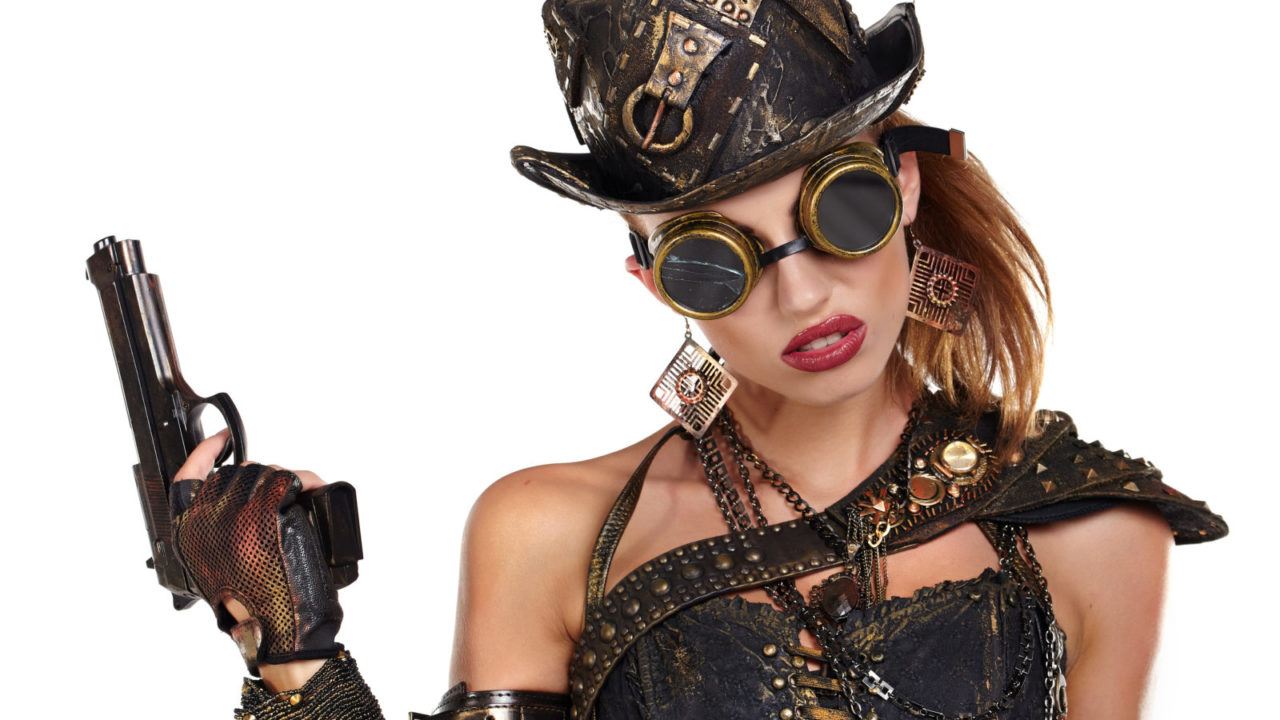 “I got my concealed carry permit this weekend!”

“That’s awesome!” I said thinking I had another like-minded person in the office. “What do you carry?”

“Well I don’t really know what it’s called. It’s got like the magazine thing you put in it. It’s black like the cops have” she said. I tried to hide the widening of my eyes and the beads of sweat that were appearing on my forehead. If a crazy man ever came into the office spraying bullets, the only thing I was sure of was that he would have company, and I was just as likely to get shot in the back as in the face.

The two ends of the political spectrum are growing further and further apart for reasons that fall outside the purview of this article, but one tangible result has been the removal of restrictions on handgun ownership in some states. Want to drive a car? Take a test, and get a license. Want to carry a handgun? Start by just trying not to drop the damn thing.

I understand the arguments for the removal of gun control legislation, and I agree with a lot of them. But when it takes more time to stand in line and buy a gun than to become qualified to carry it, it might be worth taking a knee and reevaluating what we’re trying to accomplish here.

The logic behind carrying a concealed handgun centers around the idea that the carrier will be able to employ that handgun in a crisis to save himself or those around him from a deadly threat. The gentleman widely credited with revolutionizing pistolcraft in America was a Marine Colonel named Jeff Cooper.

Jeff was famous for saying, among other things, that “owning a gun doesn’t make you armed any more than owning a piano makes you a musician.” Another Colonel named Charlie Beckwith, this one from the Army, is credited with saying “I’d rather go up the river with twelve solid men than with a platoon of shitheads.” The lessons of these two warriors appear to have been lost on today’s legislators.

Close range gunfights are confusing enough without having to figure out who is on which side and where the rounds are coming from. Fratricide is a seemingly unavoidable tragedy in any and all of America’s wars, and the average American fighting man has considerably more training and oversight than the average concealed carry permit holder. Reasonable gun control legislation is necessary not to reduce the number of guns in America nor to take guns away from law abiding citizens.

It’s necessary because I don’t want to get shot in the back by a well-intentioned member of the public while I’m focused on not getting shot in the front by ISIS/Bloods/MS-13/Aryan Brotherhood/etc. (How’s that for some 21st century inclusivity?) It’s necessary because shooting a well-meaning father of two who ran into the middle of a firefight isn’t good for anybody. It’s about making the good guys safer and the bad guys deader.

The oft-quoted political battle cry of “guns don’t kill people; people kill people” is most often taken to mean that people hell bent on making mayhem will find any way to do so even if that way is outlawed. But that truism cuts both ways. It takes a certain level of understanding, practice, and competency to ensure that the bullets go where intended, and even then a lot is left to chance and circumstance.

The skills that go into gunfighting are the responsibility of the person behind the gun not the gun itself. Easier access to firearms does not mean that people are safer. People who have and know how to use their weapons effectively make people safer. It’s easy to blame a gun in the event of a tragedy, but it isn’t logical. It’s easy to blame a criminal for choosing to commit a crime with a firearm, and that is logical.

It’s hard to tell a person that a tragedy is his fault because he chose not to become proficient with his weapon, but that needs to be part of the conversation. The number of bullets in a gun is irrelevant when that gun is in the hands of a man who can’t hit his plate with his fork. The 9mm and .45 ACP are dead equal in their inability to stop a threat when they are fired into a bystander’s ankle.

So what’s the right way to do this? If I knew, I wouldn’t be writing for a small but growing internet blog like The Havok Journal. I do know that if the intention is to piss off the Brady Campaign, then we’re on azimuth. If the intention is to make communities safer, then the focus needs to be on people: the bad ones who shouldn’t have guns but do and the good ones whose hearts are in the right place but need some help hitting the mark. At some level, gun ownership should require some type of graduated licensing program. Some instruction on marksmanship, use of cover, proper use of force, and most importantly tactical decision making is necessary.

For now, those of you who have a license and a pistol have my thanks and respect. You’ve chosen to take some responsibility for your own destiny, and that’s a rarity in today’s world. But this is only the beginning. Take some classes. Spend some time at the range. Read some books. And if you run across a devastatingly handsome writer in a bad spot, please try not to shoot him in the back.

This first appeared in The Havok Journal on October 19, 2018.