HomeGunsGun Control: What a Pack of Smokes Can Get You 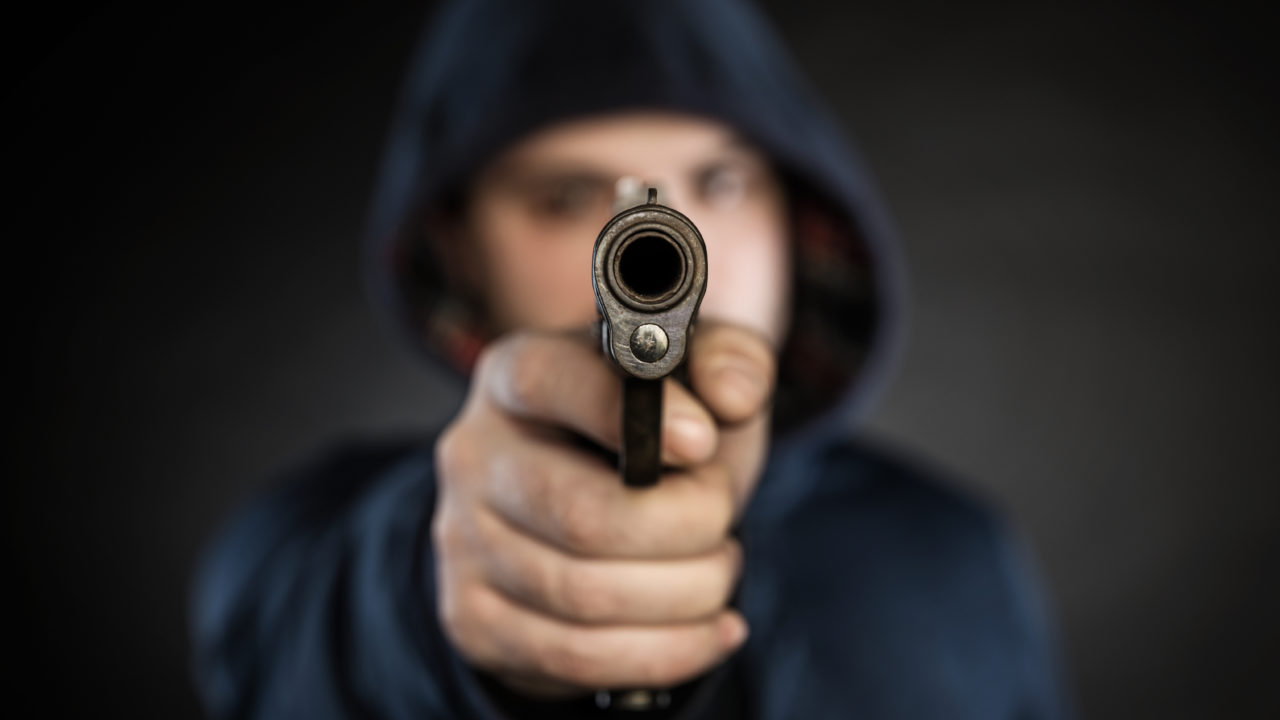 This first appeared in Frank’s blog on December 6, 2016, as “A Pack of Smokes.” It is republished here with the author’s permission.

Hans called. The night before last he was at a local gas station in Columbus, Ohio. He had parked on the side of the road because his big, ol’ diesel pickup truck doesn’t fit well in the parking lot of the filling station. Hans grabbed a pack of smokes and went back to his truck. Some guy came out of the darkness and aimed a .22 at Hans. He told Hans to give him his wallet.

Now, Hans has been shot with a .22. That happened when he was in Iraq. Somebody put a hole in Hans’ leg during a firefight. Hans looked at the mugger and his gun and calculated the odds of getting killed by this guy.

Hans’s reaction to his assailant was, “Really… a .22 ?” Hans pulled out his revolver from under his shirt It was a Taurus Judge. The Judge uses .45 LC ammo or 410 shotshells. I fired one with Hans a couple of years ago. Big bang, big hole. Hans figured that, unless the robber shot him in the head or the heart, he would survive. The chances of the assailant walking away after being hit with a .45 slug were minimal. The wannabe robber fled the scene and dropped his .22 pistol. So, now Hans has it.

I mentioned to Hans that the .22 was probably hot. He jokingly responded that it was okay. If he needed to use it for some reason, the gun could never be traced to him. I hadn’t considered that. Never a dull moment.