HomeCultureFamilyPushing it Way Too Far 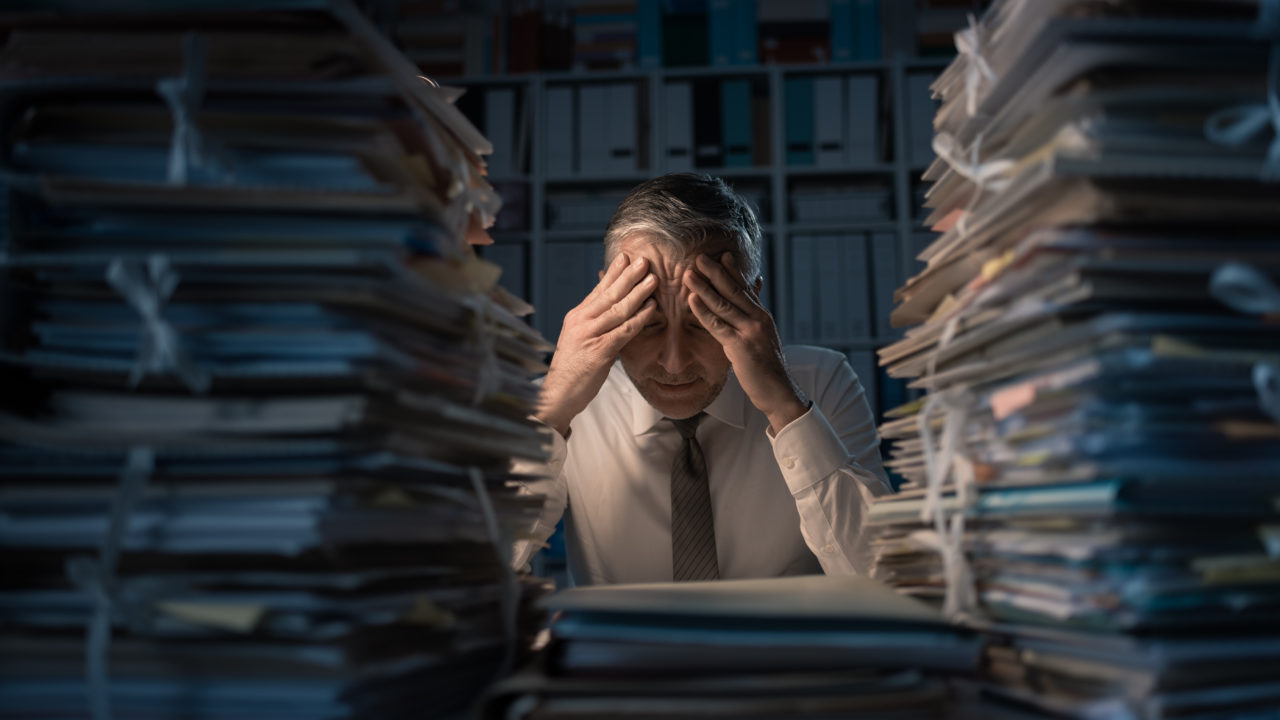 “He got to his feet, stood painfully, his face drowsy and confused, as if a legion of battles had ebbed and advanced there, over many years. And then, by degrees, he progressed along the route to the bedroom. ‘Okay’, he said, ‘Long deserved peace.’ He stretched out on the bed, dust sifting from his clothes and hair onto the white sheet.” –

from Do Androids Dream of Electric Sheep? (filmed as Blade Runner) by Philip K. Dick

Hans came home from his shift at about 2:00 PM. He had been at work for almost fifteen hours. Hans said “Hi” to his wife, Gabi. He looked briefly at Weston, his 18-month-old son, who was busy watching “The Mickey Mouse Club” on the television. Hans dropped his car keys on top of the counter. He had a couple cans of Lime-a-Rita in a plastic bag. He had picked them at a filling station on his way back from the yard.

Hans just stood in the living room for a minute. It seemed like he was disoriented like he was just trying to focus. His eyes saw the people in the room, but his mind barely recognized them. He took off his sweat-stained cap and rubbed his forehead absentmindedly. His face was dark with grime and perspiration. He had been working in the intense Texas heat for hours. Hans looked rough.

Gabi asked Hans a question. He shook his head slowly, and said, “Maybe, not now. My mind is still at work.”

Gabi went back to checking her messages on the phone. Weston decided that he wanted to check them with her. Hans gazed around distractedly, and then he turned back toward the front door. He went outside.

Hans has his favorite chair right outside of his front door. That is where he sits, smokes, drinks, and ponders. He has an old coffee can that he uses as an ashtray, but it’s been full to overflowing for a long time. There is a pile of cigarette butts and bits of tobacco under his seat. He never sweeps it up. The pile just keeps growing.

Hans doesn’t have time. A short workday for him is when he only spends twelve hours pumping concrete. Usually, his days (or nights) are longer. It is not uncommon for him to work sixty hours in a week; sometimes he works eighty. Hans makes good money, and he needs it to care for his growing family. Money isn’t everything. I know that.

I sat in a chair near Hans. He was burning a Pall Mall, and staring out into the distance. I told him that I worked twenty years on third shift, and I understand that he is exhausted. Hans didn’t bother to look at me, He exhaled some smoke and said, “Well, at least you had a shift. I don’t even have a start time.”

That’s true. I worked long hours at night, but I did know when I would start each night. Hans is on call. He might work a shift, and then be expected to return to the yard six hours later. When I worked nights, I barely got enough sleep. Hans never gets enough sleep.

We sat next to each other. Hans sipped on a Lime-a-Rita. After a while, he told me about last night’s pumping job. Each job is different, but somehow each job is the same. He always has problems with the salesmen (they promise the customers things that Hans can’t do). He has trouble with the mixer trucks coming with the concrete (“mud”) too slowly. Hans often has mechanical problems with his pump truck. He has problems with the finishers, who sometimes work too fast or sometimes move too slowly. The finishers smooth out the concrete that he pours. They are almost always Mexican. Hans is convinced that they all know English, but they just play dumb when it suits them. That frustrates him. His job assignments are complicated and time-sensitive. A lot of things can go wrong, and they usually do.

As we sat, I could sense Hans’ fatigue. I could see it in his face, and in the way he held his body. He was slumped over in the chair. He was spent.

Hans takes enormous pride in his work. He likes to point out buildings and bridges that he helped to make. But he is doing what I did. He’s pushing it way too far.

I decided to leave him alone for a while. I went up to him, and put my hand on his shoulder. I told Hans, “You’re a good man. You’re a good husband and father.”

He looked up at me, shook his head, and replied, “Dad, I’m doing the best I can.”

My throat constricted a bit. I said to him, “I know.”

Hans came into the house later. He told Gabi that he needed to lie down. He was dirty as can be, with his clothes caked with bits of concrete. He went into the bedroom and collapsed on his bed.

Weston tried to grab my laptop. I fought him for the mouse.

Gabi said, “Well, I guess I will have to wash the bed linen tomorrow.”

I asked Gabi, “Is it hard to get the concrete dust out of the sheets?”

She shrugged, “Not too much.”

Hans slept. He got some “long-deserved peace”.