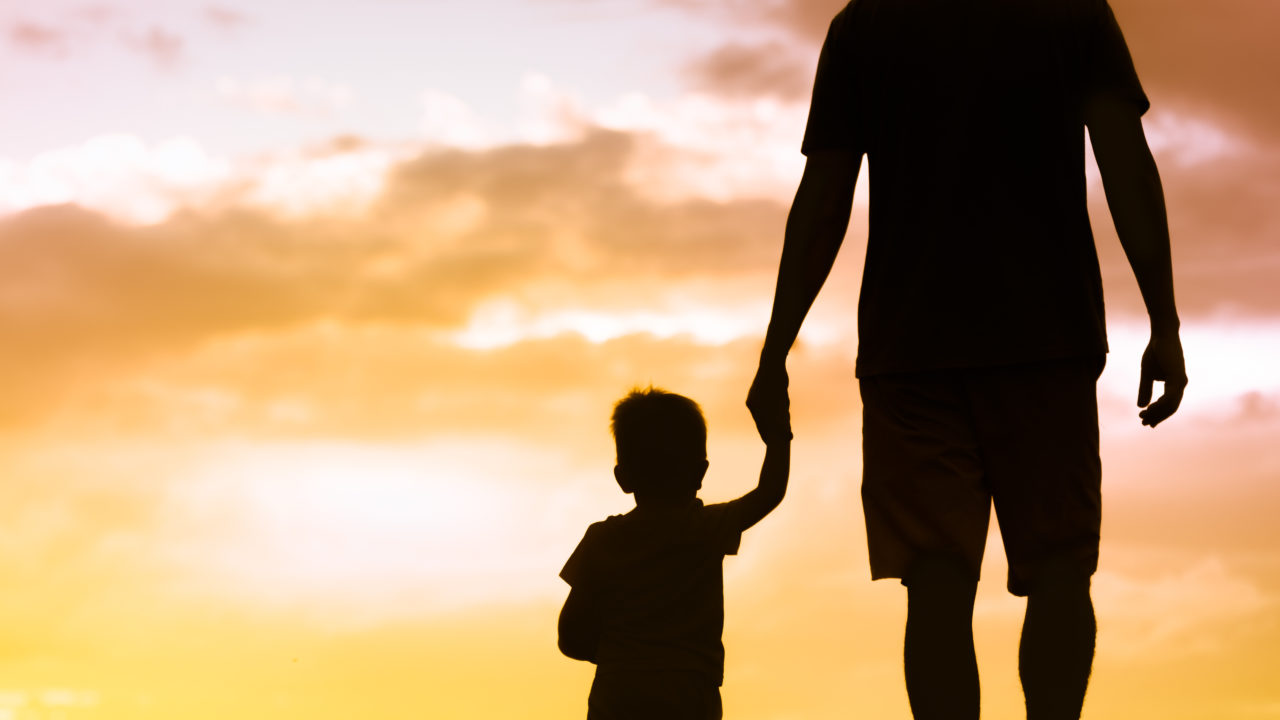 This first appeared in Frank’s blog on October 27, 2020, as “A Little Boy.” It is republished here with the author’s permission.

“Say it loud, say it clear
You can listen as well as you hear
It’s too late when we die
To admit we don’t see eye to eye

Mike Rutherford (of “Mike and the Mechanics” and “Genesis”)

I had been walking with Weston nearly every day that I was visiting him down in Texas. Weston is twenty months old. He doesn’t talk much, but he communicates quite well. He understands what other people say, even though he can’t often give them a verbal reply.

Weston is Hans’ son, and Hans is mine. I enjoyed walking outside with Weston. We went far from his home on our journeys. Sometimes, the two of us wandered for ten blocks, almost half a mile. I let him go wherever he liked, as long as he stayed out of danger. Weston wore me out. It wasn’t so much the distance traveled that tired me; it was more the constant vigilance required to keep a nearly two-year-old boy from getting hurt. He never wandered into traffic, but he was sometimes unsteady on his feet. It was not unusual for him to get ahead of himself, and then do a lip stand on the asphalt.

If Weston fell, he cried for a moment, but only for a moment. Then he would struggle out of my arms to continue his safari. He’s a very resilient boy.

Weston is a sturdy lad. He is solidly built, with a large head. He has reddish-blond hair of an extremely fine texture. His hair covers his head, but it seems almost translucent in the sunlight. Weston has a prominent forehead and eyebrows that are almost invisible. He has skin that will never tan. His eyes are dark grey, like the color of stormy weather on the horizon. He has a small nose and chubby cheeks. Weston always has a look of fierce concentration on his face. He seems serious beyond his few years. He is capable of smiling, but he doesn’t do it often.

Weston is curious about everything. That is appropriate for his age. He is intent upon exploring his world, and woe to those who would keep him from doing so. He likes to have tiny conversations with himself as we walk together. He often points to something, and then he makes comments that only he comprehends. Or, he will point and loudly say, “Ha!”, as if he were telling a dog something profound. The dog generally looks a bit bewildered. Weston is very observant of his surroundings, but he also seems to have a very entertaining interior world.

Yesterday, on our last walk, Hans joined us. Hans is tall and lanky, and Gabi (Weston’s mom and Hans’ wife) is convinced that eventually, Weston will also be that way. Hans is a head taller than I am. I am not sure why, but it is so.

As we started our walk, I grabbed Hans’ shoulder, and I told him, “You’re a good daddy.”

Hans shrugged. “I haven’t done much.”

I looked closely at Hans. He’s been through a lot. War. Violence. Physical pain. My little boy is long gone. I had to look up to meet the eyes of a stranger. Maybe that’s not quite right. I was gazing at a man who I know better than almost anyone else, but who is also is a riddle to me.

The three of us didn’t talk much as we strolled along. Weston would grab my pinky with his little hand as we came to a curb. He needed my hand for balance as climbed up to the sidewalk from the street. Hans watched his son carefully mount the next obstacle.

Weston stopped to watch a mail carrier fill up the post boxes at an apartment complex. The boy was fascinated. He stood there with his hands folded in front of him as the woman put letters into the holes. The Black lady smiled at Weston. He didn’t smile back. He was too interested in her work to exchange pleasantries.

Weston stopped to watch the local dogs and cats. He became uncommonly interested in an old car parked on the street. He occasionally looked up at me. He was ever wondering, ever in motion.

Weston did not want to go back, even though he was growing weary.

I said to Hans, “He’s stubborn. He gets that from me.” Hans chuckled and smiled at me. He made no other response. It was hard for me to look at Weston and not have twisted memories interfere with the experience.

I told Hans, “I can’t remember if you were like Weston when you were his age.”

Hans shrugged again, and asked me, “Why not?”

“I don’t know. I can’t remember how I was either.”

I did remember other things: a man’s voice screaming threats. There was the sharp impact of a slap or a kick. I knew again the feeling of terror in the pit of my stomach from many years ago.

Weston was getting hot and tired. His face was flushed and he was irritable.

Hans lifted him. Weston relaxed in Hans’s strong arms. The boy rested his tired head on his dad’s shoulders.