HomeCultureLifeThey Were Close, but Their Minds Were Far, Far Away 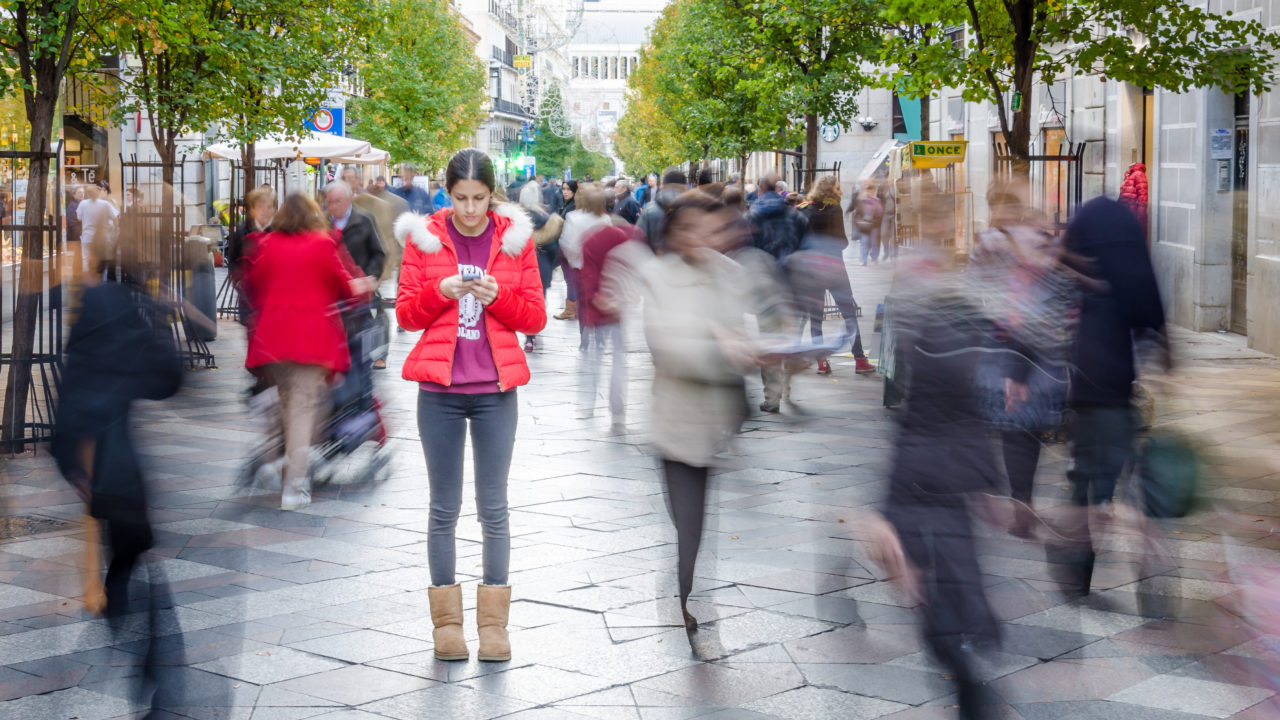 This first appeared in Frank’s blog on August 1, 2018, as “Hostile Hostel.” It is republished here with the author’s permission.

Sleep is important. It is especially important if a person (like me) has to go to a class the next morning and learn about the arcane rules of U.S. immigration law. I had hoped to walk into my class fresh and alert. Alas, this was not to be.

I did go to bed early. However, that only matters if a person can expect to continue to sleep during the night. That was not my experience. I was in a room with three other men, most of whom were from abroad and suffering from massive jet lag. So, I was sharing a room with three guys who still thought the day was night and night was the day.

This being the case, they tried to be polite, but they were up and awake when I was unsuccessfully trying to sleep. My roommates spoke loudly at unexpected moments, and they did not understand the idea of turning off lights when others are trying to rest.

After several fitful hours of interrupted sleep, I got up. It was 2:30 AM.

I took a shower, and then I went out of the hostel into the streets of Chicago for several hours. Now, this particular hostel (HI Chicago Hostel/the J. Ira and Nicki Harris Family Hostel), is pretty nice. It is literally in the heart of Chicago. It’s located in the Loop, at the corner of Wabash and Congress. The hostel is inexpensive, clean, and safe. It has an excellent continental breakfast. The only problem is that it has a transient population of tourists from all over the globe, most of whom want to party hard.

I understand that. I traveled abroad in my youth, and I know how it feels to want to see and do everything right now because it is likely that the tourist will never come back to the place. I get that. Unfortunately, that knowledge did not make me sleep any better.

I carried my book bag with me as I wandered the darkened streets of pre-dawn, downtown Chicago. I had everything I owned in the bag, not just my school books. I lugged it two blocks along Wabash until I came to the 24-hour Dunkin Donuts shop. Most all-night food emporiums, including Dunkin Donuts, attract an eclectic clientele. The people there at 3:00 are either just waking up, or they have been up for way too long. In either case, those people, including myself, are not coherent.

I walked up to the counter and spoke to the young black girl who was placing fresh doughnuts and sweet rolls on the shelves behind the glass.

She smiled at me and asked brightly, “I’m a little behind this morning. What can I get you?”

I peered at a small display of cookies. “I would like one of these with the macadamia nuts.”

The girl said, “If you buy two of them, they are only 50 cents apiece.”

I showed her two fingers. She went on, “So, you want anything else?”

She smiled again, “Room for cream and sugar?”

“Whatever. You like third shift? I worked it for years. I always felt like I had a buzz going.”

She shrugged. “It’s okay. It’s pretty rough between three and four in the morning.”

“Oh yeah”, I replied. “I couldn’t remember anything during those hours of the night.”

She filled up a paper cup with coffee, and she gave me two cookies.
I walked over to a seat. I took a bite out of a cookie, and I sipped the coffee.

It was sweet. Cream and sugar.

When I finished the coffee, I walked back onto Wabash. The sky was clear and the gibbous moon filled it. There was a cool breeze blowing between the tall buildings. I could hear the sound of crickets coming from somewhere. I turned to the east to walk to the lake. I could see the big, neon sign that said, “Lollapalooza” glaring in the distance. I soon found out that Grant Park was blocked off with fences. Everything was being set up for the concerts.

I did my best to navigate through the fences and the rent-a-cops in the park. One fat guy in a golf cart stopped me and asked, “Where you going? You trying to get to work?”

“Well, keep going down this path. You will find the barrier. There is a hole in the fence. Go through that, and you can get to the lakefront.”

I didn’t find the hole. Instead, I wandered through the park, avoiding fences, tents, generators, and kiosks. I hiked up a small hill to take a closer look at a huge equestrian statue of some forgotten Civil War hero. I wound up on the edge of Lake Shore Drive, walking several blocks to the north until the fences ended. I strolled through Maggie Daley Park, and I eventually found myself back on Wabash.

I walked south on Wabash to return to the hostel for a while. I walked past a 7/11. I guy yelled at me, “You got some money?!”

“Morris!” He slid the money into his pocket.

Morris went on, “I ain’t got money for no breakfast. That shit in 7/11 is so damn expensive. I ain’t had no sleep.”

“I hear you. I ain’t slept much either. My name is Frank.”

He nodded back to me.

I sat in the lobby of the hostel for a while, then I walked to Clark and Madison to attend the 6:15 Mass at St. Peter, a Franciscan church wedged tightly between the soaring office buildings. As I walked there, I passed another homeless guy, sitting on the pavement. I had met him the previous day. He just stared at the sidewalk.

I pulled out some cash and put it into his cup. I said, “Morning, James.”
He looked up at me, and there was a flash of recognition in his bloodshot eyes.

“Oh, thanks. What was you name again?”

Later, I walked east to Michigan Avenue. I sat on the steps that lead up to the Art Institute of Chicago. Two massive bronze lions guarded the entrance to the museum. They also guarded me.

I just watched the traffic, both motorized and pedestrian. There was an endless flow of people. Most of them were hooked up to something. Two-thirds of the walkers seemed to be part of the Matrix. I saw many people with a smartphone in one hand and a coffee in the other.

I was very impressed with the folks who juggled a coffee, a phone, and a cigarette. A few folks were talking on the phone to some unseen person, gesturing with their hands as if that individual was standing in front of them. I noticed very few people who seemed aware of their surroundings. Their bodies were near to me, but their minds were far, far away.

At 8:30 it was time to walk the three blocks to my classroom. I went there reluctantly. The scene on the street was much more interesting.