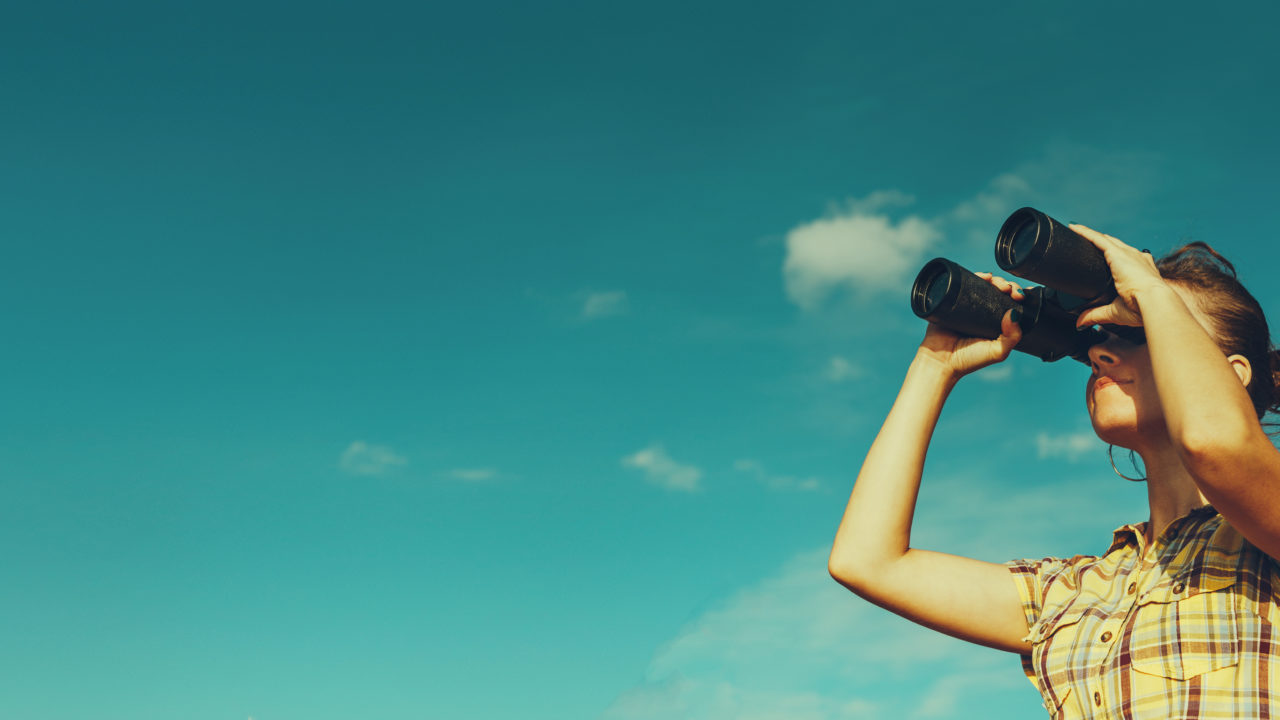 This first appeared in Frank’s blog on April 24, 2017, as “Flying Pigs.” It is republished here with the author’s permission.

We were down in Texas visiting with family, and I asked Hans if he had heard about the guy in Georgia who had filled up a riding mower with Tannerite and then blown it up with a rifle bullet. The shrapnel from the explosion had taken the man’s leg off.

Hans shook his head and said, “That guy was an idiot.”

I asked Hans, “Have you ever used Tannerite to blow up things?”

He said, “Yeah, but now the government won’t let you buy the explosive in bulk. It takes a while to get enough to make a boom.”

“Well, me and a friend went hunting feral hogs. We filled up a metal drum with Tannerite. We lured in the pigs with sweet corn, and then we shot at the barrel with a rifle. But, we took cover behind the pickup truck. We weren’t out in the open.”

“The barrel blew up. I went looking for the hogs. They were all over the place. There was one fifty feet away.”

Hans thought for a moment, and said, “Yeah, it was kind of a mess.”