HomeCultureFamilyI Died Inside Years Ago, So Now I’m waiting for My Moronic Outside to Catch Up 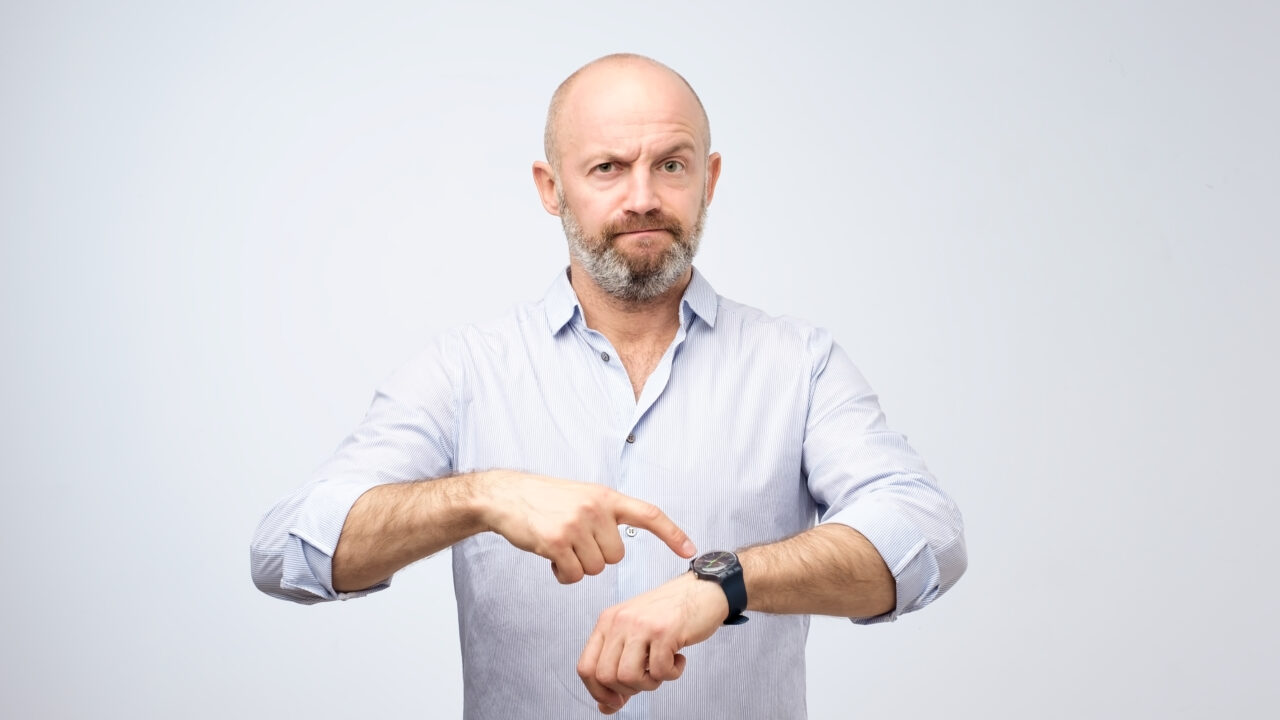 A few days ago I posted this on a buddies FB page in response to an article about how much time kids are spending on smart devices and that they mostly only had online friends and not face-to-face ones.

“Of course I have no friends other than the ones I don’t want, so my screen time mostly consists of me surfing the Internet every day looking for my obituary. I died inside years ago so now I’m waiting for my moronic outside to catch up.”

Most of my friends are aircraft mechanics (military and civilian) so they would have thought I had a terminal illness had I not been sarcastic and anti-social. In fact, our career has a well-defined sense of humor that offends most normal people. And we enjoy that. Maybe I’ll share some of those things in future articles since I have immunity now and will protect the others’ identities and locations. Truthfully, some of them are dead now so who cares right? They can haunt me if they don’t like it, pack of jerk-wads that they are! Plenty of gallows humor too.

But I digress. What got me to thinking was this business of the obituary. But before I go there I’d like to share my preferred method of the final disposition of my earthly remains. I want to be cremated and then have my ashes set at the end of an Air Force runway and have a fighter go full AB (afterburner) and blow all my ashes away. If the wind would carry them to the Headquarters building it would be a bonus. Cool huh! But it just shows how ate up of a Crew Chief I was, and still am at heart. In fact, my favorite part of the movie Independence Day is when all the old geezers come back to fight the aliens.

Now back to the obituary. I got to thinking about how mine would read. And then I remembered a time where I was asked to officiate at a funeral for someone I didn’t even know. How that came about is another story for another day, maybe. Anyway, I went to meet the family to get some info on the deceased who happened to be the father in the family. His wife and four grown daughters were there and I asked them what more they could tell me about him besides what was in the obituary. They all shrugged their shoulders. As I continued to ask questions all I got was stares or shrugs.

Finally, the wife said he liked beer and golfing. I kept prodding for more and they all got frustrated and almost as a group said: “We didn’t know him, he wasn’t much of a husband or a father. He provided for our physical needs but he wasn’t a nice person.”

Needless to say I was floored. Sure I’ve made plenty of mistakes with my wife of 42 years, and with my four kids. But if I heard them say that about me? Dude, I’d be permanently crushed. And yes I know I’d be dead so don’t be picking hairs out of the sausage. And I gotta say, speaking at that funeral was one of the hardest things I’ve ever done. Mainly because I was disgusted at the guy in the box for doing that to his family.

But I sure don’t want my obituary to be the only thing they can say about me. Will I have a legacy? Nope. And three generations from now I’ll just be one of those entries on the family tree on Ancestry.com. My uniforms and ribbons and plaques will mostly be at Goodwill or the dump by then.

Did I somehow make a positive impact on their lives? Even just once? Are there people in the world who are better off or safer because of my insignificant contribution?

If the answer is “yes,” then it’s been a life well-lived. Live your life well my friends, make a positive impact on others. Even a cold bottle of water given to someone can be seen as a huge gift.

And no, I’m not dying. Well, I’m dying, but just terminal old age as of now. As far as I know anyway. And if any of my so-called friends have information to the contrary, well just keep it to yourselves you jerk-wads. Nobody cares what you have to say, except your moms.

This first appeared in The Havok Journal on January 23, 2020.