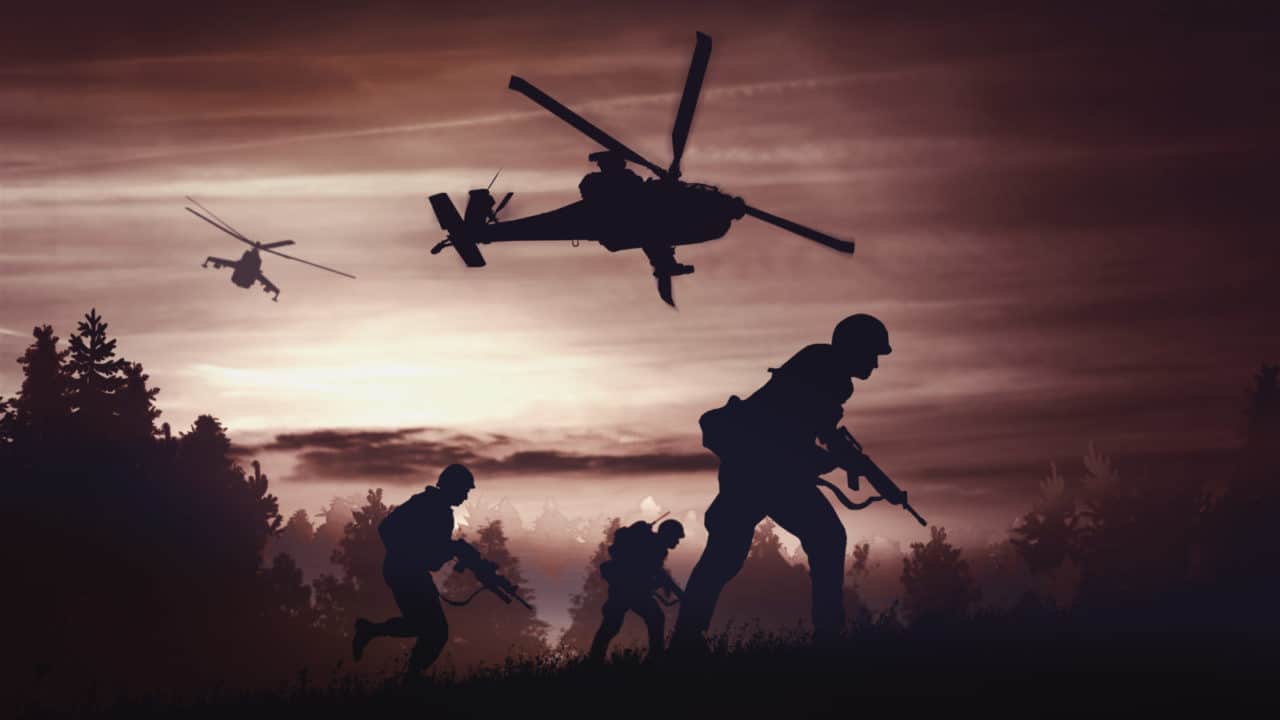 It was my 3rd mission that I bagged my first bad guy.

Right out of the bird, I knew we were running up to the top of a hill and just above the target building. To be blatantly honest, all I paid attention to at that point was how far we were walking and if there was a terrain feature or not we had to cross, meaning a big ass mountain or anything that would make walking harder.

Back then I didn’t know anything or so it seems now that I have survived it all. All I knew that night is that I had to stay with my Team Leader, hell to be honest with you, that night I didn’t even have a radio. I remember putting the mortar rounds on my back and immediately feeling the shoulder straps sliding off the normal position. I remember also trying to figure out between two different bags which one was more comfortable and usable on the objective. Well the only difference was which one would start hurting in 15 secs, while the new one would hurt in 10. In almost every aspect of being a Ranger, you’re going to feel pain for a very, very long time. That pain burns at the very beginning, but when you start to feel it, you just have to mentally control it. It’s like when you pull off your socks and your feet are rubbed raw enough to pull off the skin in your arches. We don’t stop when that happens. When you start walking out to the final manifest call for the mission, you can feel the scabs separating and it feels like walking on glass, but eventually they all bust up and you don’t feel it and eventually you’ll learn how to block it out.

The night I first got blooded, it was one of those run off the bird and get to where you’re supposed to be. You cannot mess it up cuz’ we have to roll. Once the assault team reaches the door they are going and you better have security set in for them or it’s on you. At this point, I’m still just trying to keep up and am getting further behind, I start thinking, “do NOT get separated from my TL.” Remember, he’s got the radio?

Then BAM I noticed everyone stopped.

My guys had their lasers trained on a guy not 10’ in front of them. Mexican standoff style. Like true Rangers, our boys shot first, but weapons jammed. This guy was loaded with an AK and some grenades on him. He is exactly what you imagine a terrorist to look like that you see in the media, right down to the pineapple grenades on his Rhodesian vest and a white turbin. I was still admittedly hesitant, but after they let loose on those two rounds and he still was running, I hammered that guy. This wasn’t anything like in the movies.

From that night on, I was never scared of the enemy.

Using all my mental prowess to contribute to the group and belong among them. 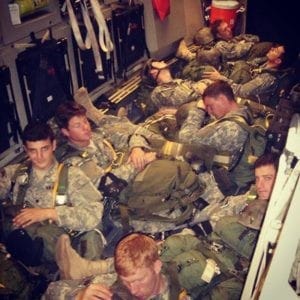 Things I learned that night were that it’s your judgement call when to pull that trigger and you’ll know when it’s right, usually. It just happens in a flash and before you know it you’re taking a knee reloading a mag and releasing your bolt catch. Also, shit can go to hell real quick because of the terrain there. Rocks will all be the same color so imagery can be really tricky with shadows. You might not realize you’re in a boulder field on the side of a mountain or a cliff instead of a hillside.

Honestly, that night I didn’t even think about having shot a man (if you can call him that) until I almost was asleep. I was and am happy to be a Ranger. I belonged there, ridding evil off the Earth. I had a group of guys willing to fight and die with me. I had never and probably will never feel such a good feeling as when you all make it back, head to chow and start bullshitting.

To read Webb’s story on extreme hardship and successful transition. Click here. This first appeared in The Havok Journal on November 20, 2016.