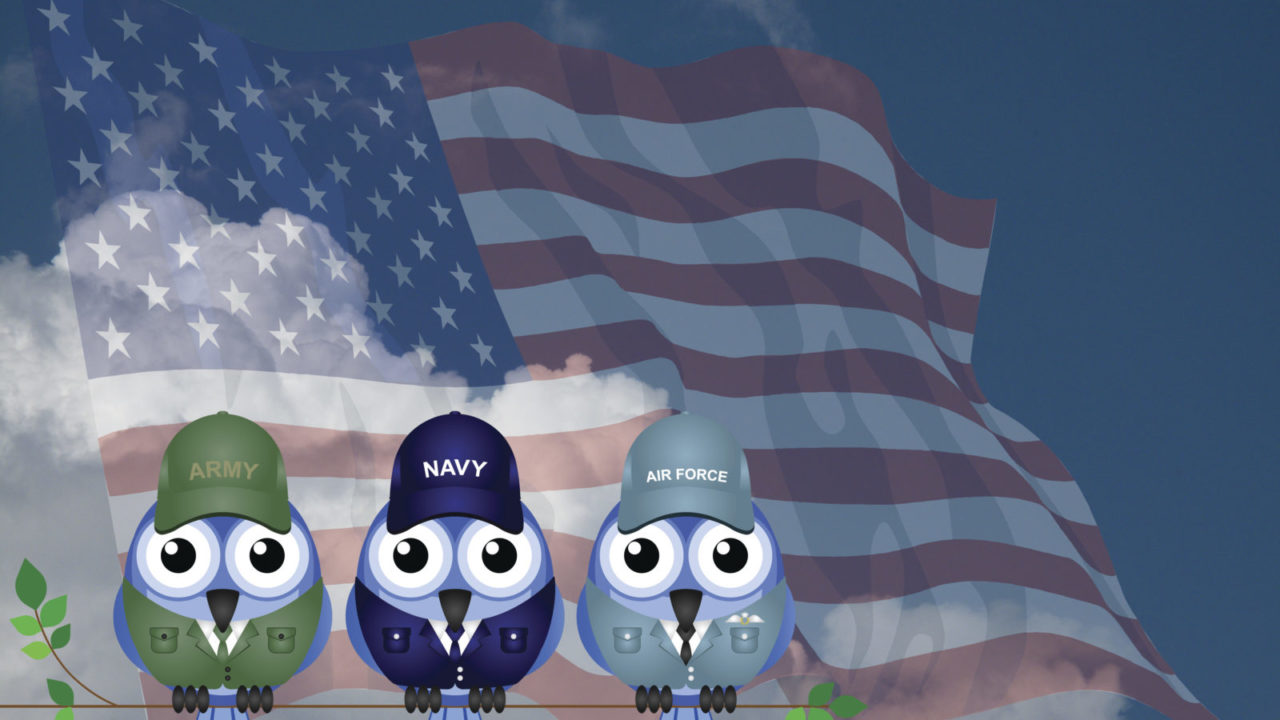 Dear Generals: Four Reasons Why You Should Stay Out of Politics
By Thomas Knight

Editor’s Note:  We first ran this article back in April, but with the recent reactions to some of the political wrangling being done by retired generals, people have been asking us to re-post it.  Well, here you go.

The first time I saw then-General Dave Petraeus was at a memorial ceremony in Iraq. We’d just lost the best platoon sergeant in the battalion to direct fire contact south of Ramadi. We were all hurting, but I remember feeling a selfish pang of excitement when we heard that the commander of all coalition forces was going to be there. After all, this was the guy everyone was talking about like he was our savior. The warrior-scholar. The military genius. Mr. Counterinsurgency. 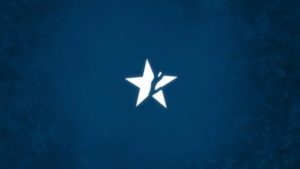 If it hadn’t been for his entourage I never would have noticed him. I had known on some level that official photographs were staged, but nothing brought that into focus like seeing the hatchet-faced, lizard-lipped creature that slunk between the aisles in our makeshift chapel, his posture so stooped that for a moment I thought he might actually be a hunchback.

He sat through the service with his facial expression shifting along the spectrum between boredom and annoyance. The moment that the last speaker finished he popped out of his seat like he had a spring-loaded ass, dropped a coin on the memorial and was the first one out the door.

I didn’t run into Petraeus again for another eight years until he showed up to a meeting of student veterans at Harvard. He was more or less unemployed by then, still lingering under the cloud of the scandal that had brought him down less than a year earlier. About a dozen of us were there out of morbid curiosity, while a few true believers wanted to catch some nugget of wisdom from a man who had climbed to the peak of military power.

When Petraeus walked in, he slouched into the chair at the head of the conference table and smirked at us.

“See, this is why I went to do my PhD at Princeton,” he told us. “I wanted to get away from all the military folks.”

I’m still pretty amazed at the gall of the old man for throwing shade on us at an Ivy League school for not making the “right” choice by following in his footsteps. If there were any lingering Petraeus fans before the meeting, there were none by the time he walked out, having not given a single straight answer to a question or provided any information we couldn’t have pulled off of Wikipedia.

So I had to laugh when the other day I read a Havok Journal article implying that the current administration viewed Petraeus as a political threat. Please. The only political threat that Petraeus poses is to himself. He, along with all those folks trying to draft Mattis into running, or who are cheering McRaven’s recent politician-bashing op-ed, should take a hard look at some unpleasant realities. Here are four hard truths about why general officers have no place in contemporary politics: