HomeCultureCOVID-19: The Recipe for Success Includes a Dash of Prepper 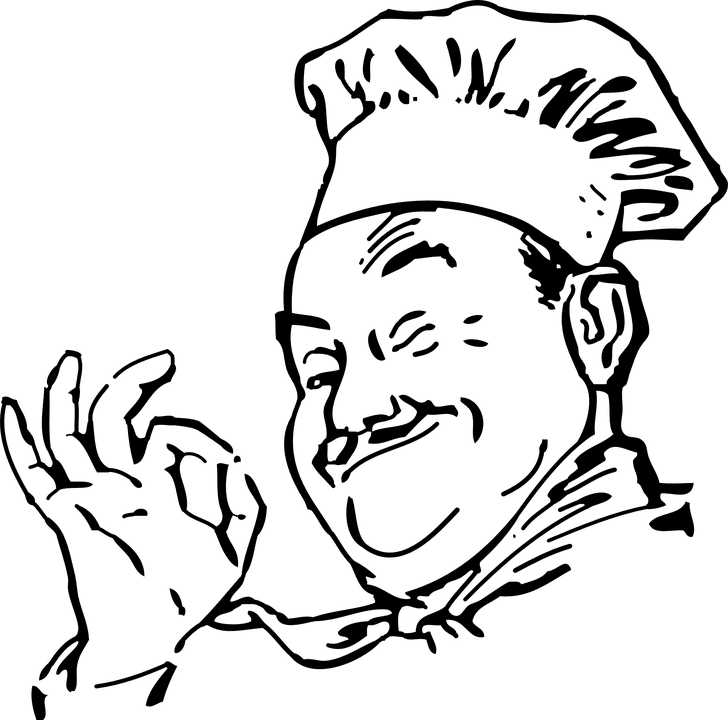 COVID-19: The Recipe for Success Includes a Dash of Prepper
by Kevin Wilson

People do a lot of weird stuff on deployment. After about four months in Syria, the novel I was writing sort of ended up in a corner that I couldn’t see a way out of. So I said to hell with it and decided to start another project as a palate cleanser. The idea I settled on was: What would it be like to experience the zombie apocalypse from the perspective of someone who was genuinely, properly prepared?

I sat down and started writing out the problem. I considered as many angles as possible. How might a group of people with average means, with a little forewarning and a lot of foresight, prepare for the end of the world as we know it? Well, the answer was, it really depends on how much warning they have and how seriously they take it.

For the sake of exploring the premise to the fullest, I gave them a few month’s lead time, warning from an unimpeachable source, and the willingness to do whatever it took to ride out the storm. I also worked out a means of transmission that would make the plague contagious enough to spread easily, but not so contagious that avoiding it was simply impossible through reasonable precautions. Of course zombies themselves could spread it through bites, but, I figured, any competent supervillain (working on the assumption that it was manmade) wouldn’t count on that as a primary means of transmission, at least not at first.

Anyway, I’ll spare you anymore details, but I was quite pleased with the world I’d created. At this point, I was about 20,000 words in, and it was time to push the button on the z-poc. And then, uh, it turns out that if you actually prepare for something like the zombie apocalypse, it’s super boring. While the world was going to hell in a handbasket, the best prepared people were mostly just chilling. The world provided literally no drama whatsoever. About the time I considered a sordid love triangle among the main characters just to spice things up, I pulled the plug on the project. I am many things, but a writer of romance ain’t one of them.

I’m telling you all this because, with the very real possibility that our world is gonna get a lot better before it gets worse. Since I’m running on like two hours of sleep in the last 48, I had sort of a strange thought:

Are we still making fun of preppers? Is that still a thing that’s cool to do? 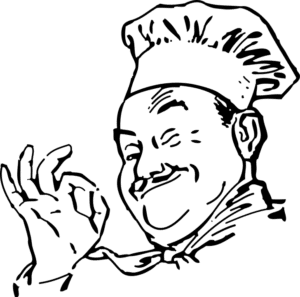 I’m not talking about the nutters on Discovery that have bunkers in the mountains stacked with enough food, ammo, and bottlecaps to be a real treasure trove when our great-grandkids are playing Fallout: The Real Version. Those guys are proper crazy, not the least because they’re broadcasting their shit for all to see on cable television. I mean, there’s dumb, and then there’s whatever that is.

The sort of preppers I’m referring to are the ones that do it right. The ones who intelligently plan ahead for the possibility of a disaster of some kind, ensuring that they have the means to provide for themselves and their family should the system fail.

In the eyes of much of the public, there’s not much difference between the two. I’m arguing with a guy, right now as I’m writing this little article thingy, who insists that the protagonists mentioned above are paranoid loonies because that’s exactly what they did. After all, what kind of nutjob would possibly take sensible precautions in the face of a worldwide pandemic that clearly endangers existing social and economic structures that we’ve come to accept as necessity?

Oh, yeah, sorry. In case you weren’t paying attention to the news, I’m trying to draw a clear connection between this hypothetical zombie apocalypse and the COVID-19 thing we’ve got going on right now. And the point I’m trying to get at is, if you, your loved ones, and maybe a few friends want to sit down and work out a plan JUST IN CASE, now might be a good time to do it.

Look, I’m not saying go out and buy a missile silo or something (although that would be kinda awesome). Nor am I saying that we’re going to descend into anarchy. I’ve been preaching from the very beginning that this whole coronavirus thing isn’t nearly as dangerous to most people as their next door neighbor hunting for the last pallet of toilet paper at Costco thinks it is. If governments the world over hadn’t insisted on fucking up as aggressively and creatively as possible since the word “go”, we wouldn’t be staring down the barrel of a pandemic.

But, we are. And shit’s gonna get weird soon. People are out of work, they’re bored, and they’re scared, and they’ve got no frame of reference for how this whole thing is going to play out. None of us do, really. The smart money says, this whole thing is going to have worked itself out, at least in the U.S., in time for election season. Both parties are scrambling really hard to look like they’re beating this thing, and they might actually pull it off. By the time November rolls around, we’ll be arguing over which brand of authoritarian arsemonger is best, and this whole thing will be an unpleasant memory.

That doesn’t mean that the next few weeks to months aren’t going to be a trying time for all involved. The chances of general chaos are low, but the chances of the localized version breaking out in spots is a wee bit higher. And you know what? Maybe a spot of prepping is in order.

Nothing crazy. Don’t go out and buy all the damn toilet paper you see. Just, you know, do what you can to make sure you’ve got enough in case you can’t get more for a week or two. Same for food, and medicine. If you have some friends you trust, maybe consider pooling resources. I know social distancing is the buzzword of the week, but there’s nothing that says you can’t help a brother or sister out. Just be smart about it. Use your head.