HomeNationBusinessStartup Success is a Sequence of Running Gun Battles 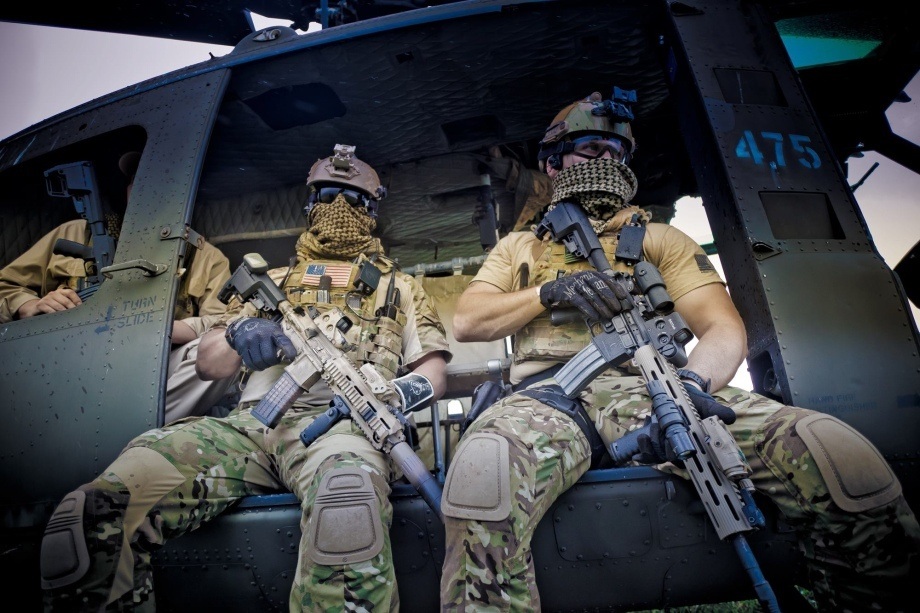 These are the very definition of a startup. The long running argument being why your product and service, as opposed to your competitor’s or complimentor’s product and service, should successfully obtain and increase market share and preferably expand into additional markets. Or why a particular strategy to accomplish such is the path forward.

The single greatest long running argument in a startup is with your own team, ensuring your startup remains focused on only what is absolutely essential to success. The fight taking place while being chased or chasing is also quite simple to see in startups. And is nothing more than the many gun fights required to compete effectively going to and obtaining defensible market penetration and positioning, with these battles arising both from within and external to your startup.

An ancient truth is no single battle wins a war, ensures startup success, but rather ultimate success is realized only through a sequence of much smaller conflicts, in the language of combat, a never ending sequence of running gun battles. Many of which are small and almost unobserved by outsiders, often a conflict of wills more than force of arms. Meaning, there is no great single battle your startup team must prepare for and win. Even great war defining battles, success in the wild for Unicorns, are in fact composed of a collection of a vast number of much smaller gun battles, fought by the individual or small group of individuals as required by the immediate threat as that threat evolves over time and geography.

This truth leads to another, namely, that in the uber-competitive space of combat and startups alike, there is no room for sentiment, emotion laden decision making, bias, prejudice or self-delusion, for unnecessary battles, there is only the stark necessity to survive every single engagement with the team intact and prepared to advance to the next fight. Whether that next gun battle is minutes, days, weeks or even months away. Regardless of whether the next fight is one off, only a small part of greater campaign, or the greater campaign itself and ultimate victory.

“When you are in any contest, you should work as if there were – to the very last minute – a chance to lose it. This is battle, this is politics, this is anything.”

In the world of startups, it is well understood there is always the very real threat of losing everything, in making a decision or sequence of decisions which lead to ultimate failure. In losing a gun battle that ends the startup, that destroys wealth and livelihoods. Though the principles are the very same, nowhere is the stark reality of possible failure more obvious than in an actual gunfight, which is almost never a singular exchange, but instead a compilation of many little gunfights and running gun battles with very little or no time between. Equally true in startups and on the battlefield of war, the gunfight is not always immediately apparent or with external forces, but more often with our own or the emotional and mental state of the members of our team and with our internal conflicts arising from competing needs and personal ambition.

Given this, there are five principles which apply to all conflict, to any and all gunfights whether running or one off, whether as part of a team or an individual fight, on the battlefield of war and startups alike:

1-      Bring a Gun – You cannot effectively compete if you are not equally well prepared, armed and capable as your enemy, even more importantly, at least in the critical moments of necessity, fully ready and willing to stand your ground and fight;

2-      Incoming rounds have the right of way – Your intentions, your plans and strategy, how you and others perceive you are all irrelevant, as long as you are pinned d 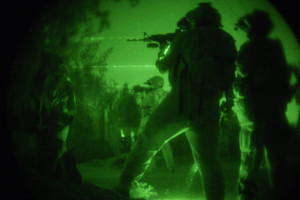 own and cannot at least return sufficient fire to survive, until enemy fire has been quelled at least enough to withdraw you and your team safely;

3-      Make haste slowly – In the world of Direct Action and Close Quarters Battle we have a saying, “slow is smooth and smooth is fast,” meaning a hasty action/response will most often lead to your ruin no matter how quick and accurate you are to the draw, no matter how superior your preparation or firepower;

4-      Stay in the fight until your opponent stops shooting, flees or otherwise gives up or is dead – There are no alternatives to victory in a fight, the enemy is there for one purpose and one purpose only and that is to harm and destroy you, though this victory need not always be realized in the dead and bloodied body of your enemy; and

5-      You are shooting to save innocent life – your own or another  – In a gunfight, whether planned and sought out or in an ambush or ad hoc battle, you are almost never alone, in addition to your own safety and victory, there are always noncombatants and combatants alike whose safety and survival must be taken into account, even that of the enemy at times.

In the Western world where we have for a generation or more made competition out to be a negative human trait, where fights are to be shunned, there should perhaps be a sixth and overriding principle related to being in a gunfight. This is because regardless how we perceive and treat others, there are those intent on our destruction, personal, professional and even in the extreme to the extent of our life. Leading to this sixth principle, which is, whether you believe in guns and violence or not, whether you want to be there or believe in fighting or not, when in a gunfight there is only one rule, and that is fight and survive to safely advance or withdraw into a position to run and gun again when and where required.