HomeCultureCollege is Harder with a Princess Complex 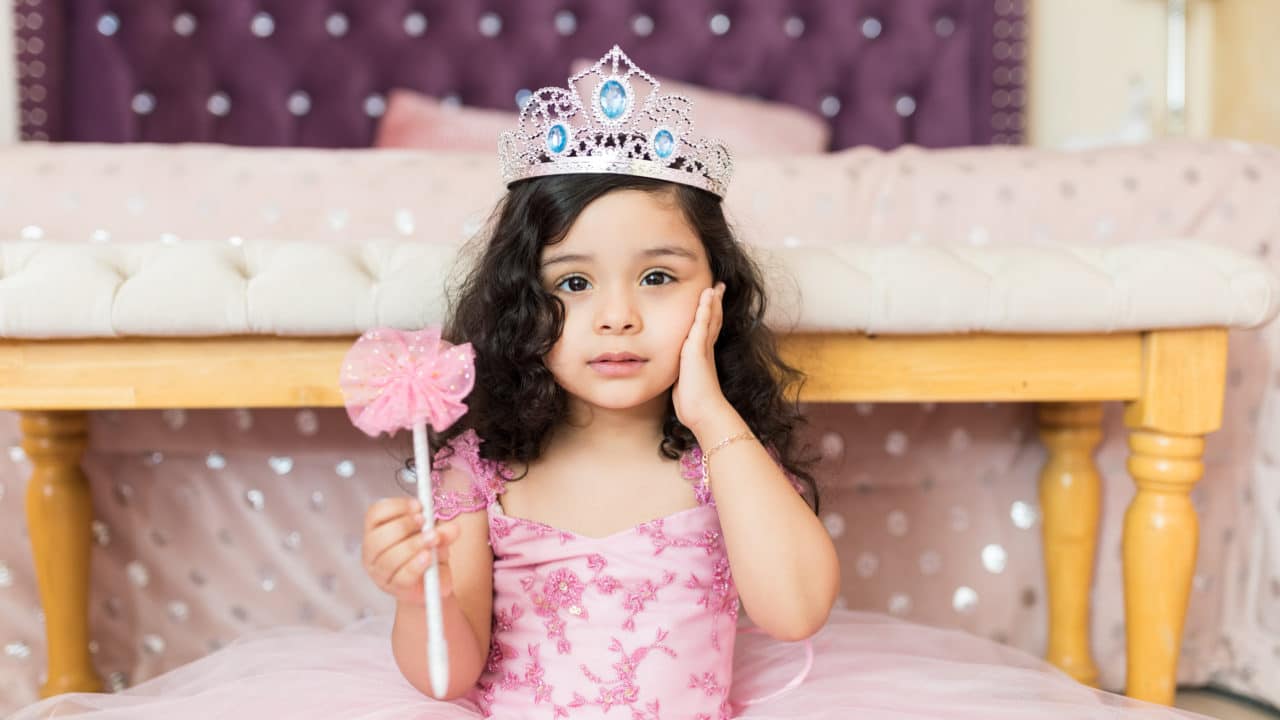 Editor’s Note: We often re-post other sites’ stories when we find them interesting and well-written. The author of this piece is a college senior who has a regular column in her campus newspaper, the Daily Beacon out of the University of Tennessee. While the author is not a veteran, I saw in her piece many of the same attributes we value in the military: intellectual independence, critical reasoning, honesty, and a willingness to call it like it is.

There is an inner conflict that runs rampant on college campuses. It comes up in the back of almost every co-ed’s mind (or at least mine) during stressful moments like exam week or move-in day. It says, “I really want to be successful and influential in a field that is only now beginning to move away from tailoring to the needs of aristocratic white men. I really want to receive equal pay for equal work and reach my professional potential. I also want to be respected for my competence and character. But I also really, really want to be a princess.”

This desire to be treated like a princess is commonly known as a “Princess Complex.” Of course, not every young woman wants to be the same kind of princess. Some might even take offense at the suggestion of such a complex. Whether you consider yourself liberated from traditional gender roles or not, Disney’s marketing department is undeniably good at encouraging this complex. Today, there are many re-imagined variations of the ideal princess. Just take a stroll down Pinterest lane and you will discover hipster princesses, goth princesses, steam-punk princesses, anime princesses and even androgynous princesses. Every ethnicity, every shape and every age is represented. I am pretty positive I saw a feminist princess at one point, for the very feminine feminist.

The princess fad among adult college students is not bad. However, there remains the fact that most traditional princess tales involve a prince coming to her rescue during times of intense stress.

And this is not a healthy precedent to set. 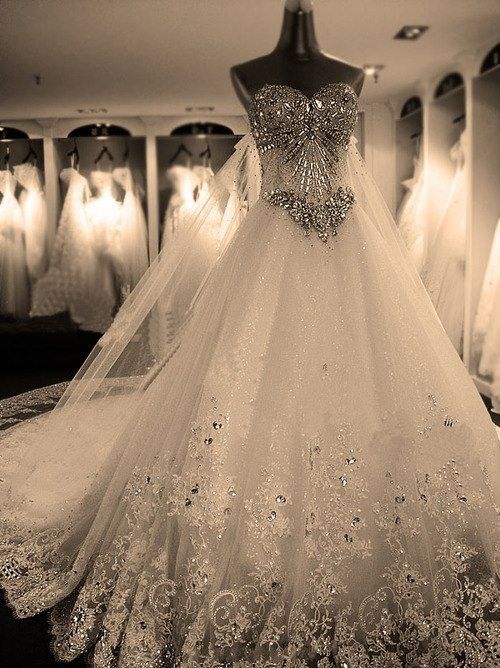 I know I would appreciate having someone rescue me when reading assignments pile up or when I can barely afford to pay a parking ticket, despite working too many hours at my job or when someone is mean to me. If I wanted to, I could ignore the reality of adulthood– I have a father willing to perpetuate my princess complex for me. Because of him, I will forever believe that ice cream is the solution to any problem.

But sadly, this is not true. I am an adult, and it is my responsibility to deal with my problems.

I still dress well on test days because I am convinced my male professors will remember my name better if I say intelligent thoughts while wearing lip gloss.

I once had a professor stop me a week after I took a test to tell me that I looked nice that day. Was it creepy? No. Was it a little inappropriate? Probably. Was I flattered in spite of myself? Unfortunately, yes.

It is much easier to use my appearance to earn grades without having to push myself. It is easier to expect someone to rescue me than it is to accept personal responsibility.

But I can get my own As, buy my own dinner and nail an interview, whether I try to look pretty or not. I am perfectly capable of dealing with just about every challenge on my own.

I don’t want to perpetuate an emotionally unhealthy princess complex where I’m constantly expecting the men in my life to rescue me.

I hope there is a re-imagined Disney Princess for that.

This first appeared in The Havok Journal August 29, 2014.