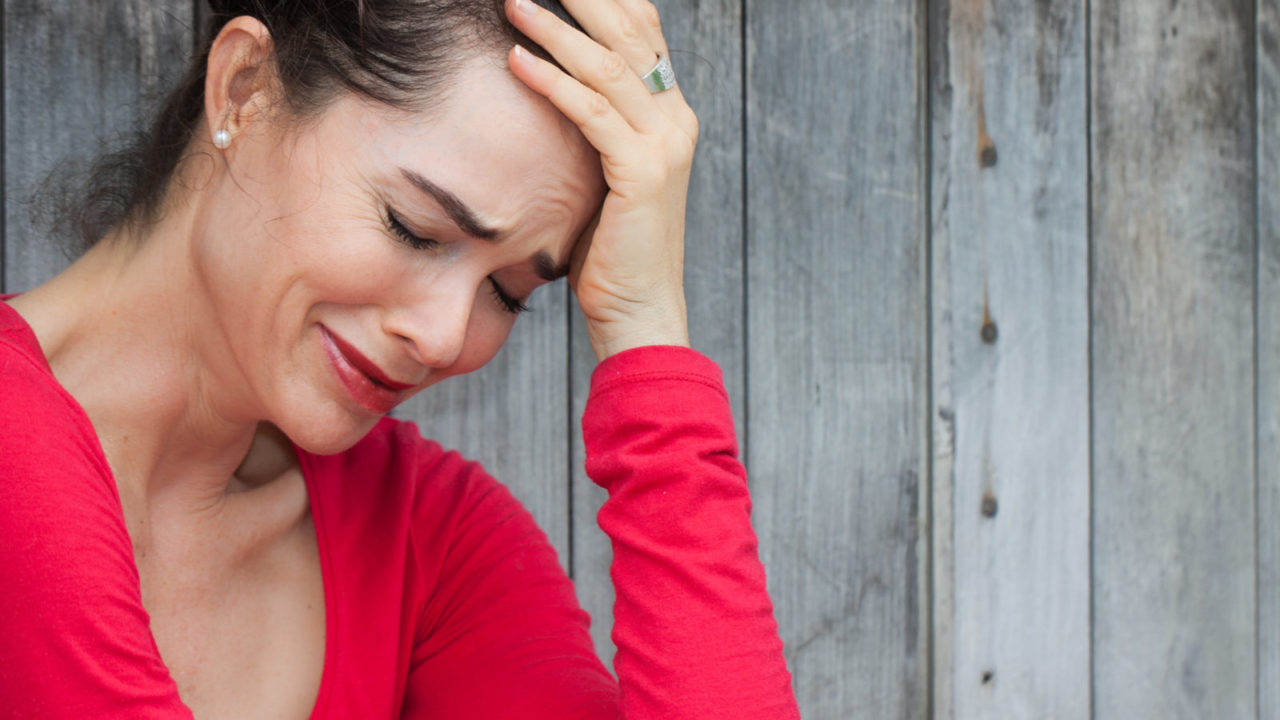 On November 1st, Brittany Maynard arguably took her own life. Some would claim she selfishly committed suicide. Others would claim she died a dignified death after battling a very traumatizing illness known as cancer–stage 4 glioblastoma, to be exact. But what really took her life, cancer or her own hands?

The case of Brittany Maynard has caused great controversy here in the United States. Most of that controversy is socially and culturally induced. Sometimes, our social and cultural perceptions are flawed though which could present unnecessary negative connotations. Let me explain.

We as Westerners constantly frown upon suicide. As previously noted, many have come forth claiming Brittany Maynard was a coward in taking her own life this past Saturday. Such persons fail to accept it takes an unprecedented amount of intestinal fortitude to take one’s own life.

No one wishes to see anyone take their own life. But why? Why are we so adamant about discussing suicide from a “selfish” or “negative” standpoint? Are different forms of suicide more acceptable than others? If so, how do we come about toward such conclusions?

Suicide is considered “the act or an instance of taking one’s own life–voluntarily and intentionally.”

Martyrdom is a form of suicide. Consider this definition: “the suffering of death on account of adherence to a cause.”

Not every suicide is necessarily martyrdom however every act of martyrdom is in essence a form of suicide. Well, how true is that statement? Could one argue that any person who consciously commits an act of suicide does so  on an account of adherence to a cause (Martyrdom)—a cause to end pain and suffering, escape a horror that is known to come, or merely out of honor?

Jesus, the Son of God, knew he would be tortured and crucified. His actions were meant to atone us of our sins. Many consider Jesus to be a Martyr. His actions of martyrdom were also suicidal. (Uh oh, let the die-hard Christians attack me for such a bold statement.)

The story of Samson, who tore down the pillars around him to wipe out thousands of enemies….some would consider Samson a Martyr. But no matter how one puts it, his actions were suicidal knowing what the outcome would entail.

Unfortunately, our social and cultural norms prevent us from viewing certain historical acts from a broader scope of understanding. However, if one observes other cultures, you will find that acts of suicide could be seen in a polar opposite viewpoint than we from the West.

In India, some followers of Hindu practice what is known as Sati. This is a form of suicide conducted by women. The “custom” of Sati was believed to be an act in which a woman voluntary decides to end her life (suicide) with her husband after his death.

Those who live in Bali actually have a word in Balinese known as Puputan. This term is used in reference to suicide in preference to facing humiliation of surrender. In 1906, during the Dutch intervention in Bali, the queen of Bali (Raja) signaled the high priest in which he took out his dagger and stabbed her to her death. Following this act, hundreds of the Raja’s followers began to take their own lives in an act of Puputan.

The thought of surrender oftentimes makes some warriors take their own lives. Think of the Japanese Kamikaze or the Japanese who fought till their deaths in the Pacific (many of whom actually took their own swords and disemboweled themselves in a traditional act known as Seppuku).

We lose at least twenty-two veterans every single day and that estimate is believed to actually be low considering not every state is required to acknowledge veteran suicide. Many within the warrior class have frowned down upon those who take their own lives and with good reason—reason saturated in social and cultural norms.

Others, including myself, hate the thought of anyone taking their own life. But I understand why such people actually commit to the act. I have thought long and hard about suicide and even remember the first time I really, truly, began to think about it. I was in SERE School.

The ending ceremony in SERE School is overwhelming and incredibly moving. Anyone who attends knows what I am speaking about. It was during the closing ceremony when I first really began to think about suicide.

“Kerry…” I said to myself as I stood in formation, “If you are about to get captured, remember everything you just went through and remember this was just a training environment. The real thing will be thousands of times worse. Always save one bullet for yourself. Never let the enemy take you alive.”

What I was saying to myself is very simple. Before being taken as a prisoner, commit suicide. It was a promise I gave to myself and still stand by it even today. Never will I get captured. Never will I let my enemy get the best of me. Never will I live a life where I no longer maintain conscious control over my every breath and movement.

Our veterans have their own enemy in which they must fight every single day—a mental enemy. Many win daily battles while at least 22 lose. But did they really lose? I say no.

The conscious decision to take one’s own life is herculean. The only thing selfish and cowardly about the act stems from those whom allow our own social and cultural norms to skew reality. Death is not selfish.

For those who wish to make certain claims, I suggest instead of making any claims at all, live the life of a Pararescuemen and fight. Fight with your battle buddy and help destroy his/her enemies and continue to fight “So Others May Live.”

In the end, we may not like how others leave this world, especially those who take their own lives. This does not give us reason to speak down on such persons and their ultimate decisions—especially if we take to the matter in an open and understanding mindset.