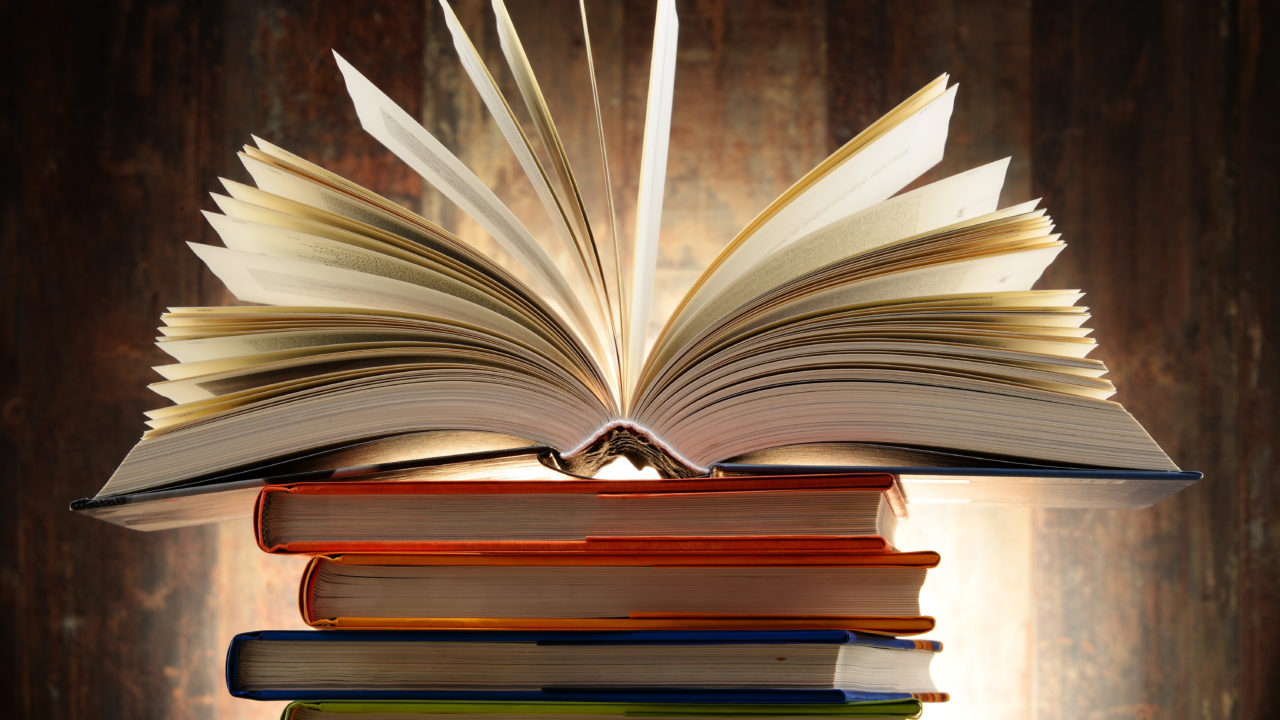 Come back with me, nearly two hundred forty-one years. The date is July 4, 1776, and we know it as Independence Day. The colonies, most of which were in the northeast section of the country, were where the greatest number of battles were fought. It was in the area that we now call New England, where patriots gathered, plotted, and eventually wrested their freedom from the British crown.

Fast forward to today. That same area that gave us our freedoms is now populated by people who seem to be really confused because they appear to want to take away those same freedoms. Over the past 50-odd years we have spawned children who grew up with a markedly slanted view of the world and with little or no knowledge of the country in which they live. One can only imagine what the Founding Fathers, and the hundreds of patriots who fought and died for their independence, might say when they look at the marchers, protesters, and rioters who repudiate every single thing that represents the best of America.

We say a few things over and over again, such as America is the land of the free and the home of the brave. How many people under the age of 30 know that as a line from our National Anthem? Do they know the story behind The Star-spangled Banner? Francis Scott Key, who wrote the words, was a virtual prisoner of the British, aboard one of the ships that bombarded Fort McHenry during the war of 1812. Do they even know we HAD a war of 1812?

Another popular saying is that America is a land of immigrants…which is true because before all of us got here there were the Indians. One thing people overlook is that after our country was founded, immigrants came here to become Americans… and for the most part, they entered the country legally. The current invasion of America by illegal aliens, and that’s the phrase I prefer, is definitely against the law, and allows potential terrorists and criminals free entry. That’s not right, and not fair to the people who have been waiting to come here.

This is one of my pet peeves, so it gets mentioned now and then: books and reading them. It doesn’t seem to be something that people do these days, because they’ve got electronic books, or audible books or whatever it is that keeps them from the printed page. Maybe, and it’s just my opinion, all the instant stuff has diminished their ability to imagine. Imagination is something that is a requirement if you’re going to have any sort of happy life…and, again that’s just my opinion. If you pick up one of those electronic tablet things you’ll read a page or two and then some other thing will catch your eye and away goes the tablet.

A short attention span goes right along with no imagination. A real book, on the other hand, is full of imagination, and it’s usually heavier than a tablet thing, so you have something in your hand that needs your attention…or you’ll drop it. I’ve dropped books, when I fell asleep, but never when I was awake because the imagination was working and my life was IN the story. I knew how people were thinking because it said so, sometimes I knew how they looked because they were described. Oh, imagination is wonderful.

The 20th Century and the late 19th Century produced some of the finest literature and stories that could ever be written. There was H.G. Wells and his Time Machine, Frank Harris, and his wanderings through the great Southwest. James T. Farrell introduced us to Studs Lonigan. We waited patiently for Henry Miller to be allowed to be published in America and we could read about the seamier side of Paris, France. Jack London swept us up in the rush for gold in the Klondike and Robert Louis Stevenson gave us one of the most gripping science fiction stories…Dr. Jeykll and Mr. Hyde. Truly, it was a word-rich world and my father gave me the best gift he could…a curiosity about the world of books.

The public library was like a second home to me in my growing-up years. It was a magic carpet to worlds unexplored. So, when I try to give a book as a gift and they say, “I don’t read” or “I don’t read books”, it just unnerves me. How would we know of Lewis and Clark, with the Indian Sacagawea, if not for Stephen E. Ambrose or several others who followed their exploits?

This first appeared in The Havok Journal on February 18, 2018.