HomeCultureYou’ll Never Guess Who I Ran Into 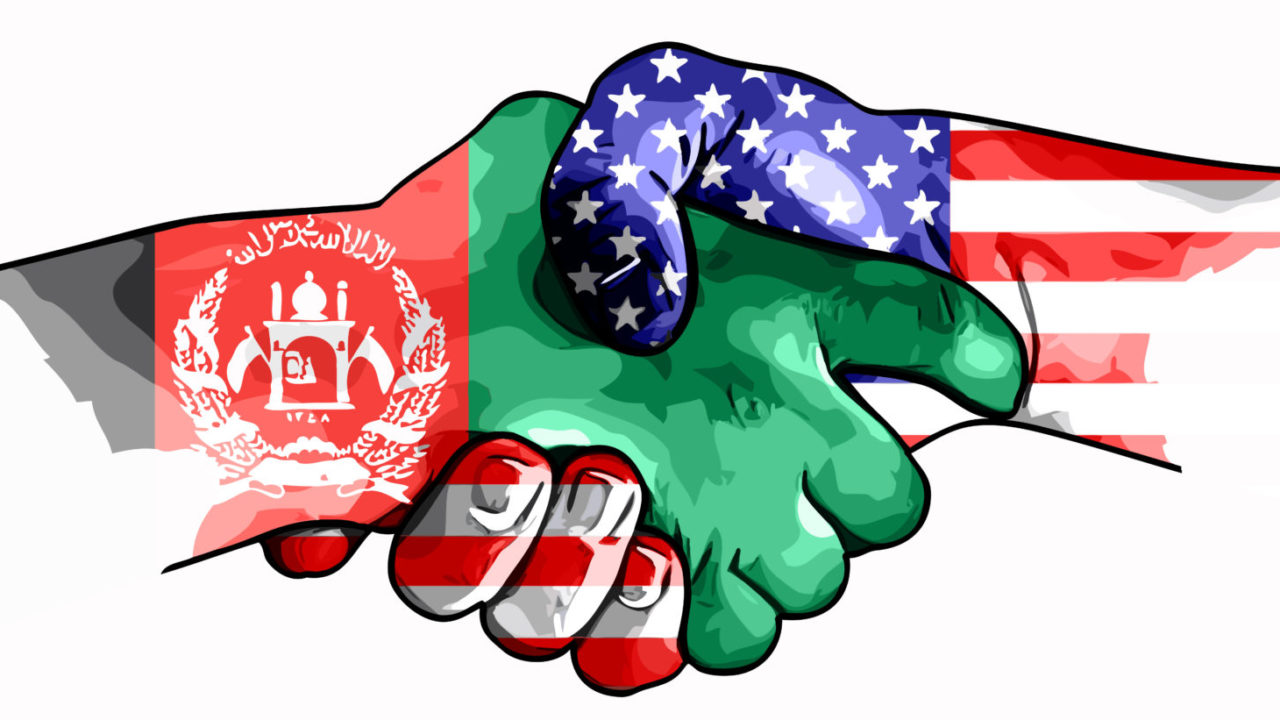 From Dave’s Stories by David Hartmann. This first appeared in The Havok Journal on January 5, 2015.

In early ‘04 I was stationed at the Kandahar Provincial Reconstruction Team, an 80-man firebase, as a Civil Affairs team engineer. This duty meant lots of meetings with various Afghans about projects and policies they’d like. We also tried to coordinate with several other units with varying missions to try and synchronize all our efforts.

Anyway, one day found us at the PRT meeting with several other units from other bases. There were about 20 people in the room including several officers from other units, several Afghan officials, our PRT leadership, and we each had our interpreter. One of the visiting Colonels had an interpreter that kept staring at me during the whole meeting. I thought, “Great, another one of these Afghans who is gayer than a hatbox full of speedos.”

He looked pretty harmless and I just tried to ignore it. After the meeting he came up to me.

“Sir, what is your name, where are you from?” he asked in his thick Afghan accent.

I told him, “Captain Hartmann, but most call me ‘Engineer Hartmann’ and I spent several months up in Kabul and Polecharki before coming down here to Kandahar.”

“No, no, no, I mean where is it you are from in Amerrrica?” (You have to roll your R’s to sound like an Afghani.)

“By Allah, I knew it!” and he gave me a great big grinning bear hug that just about knocked me over.

He let go and was still all grins. “I knew I recognized you. You guys all came to my store from the Fed Center! You would all come get gas and coffee on the weekends!”

Then it dawned on me. My Reserve unit back home would sometimes do our monthly drills at the Denver Federal Center in west Denver. There was a convenience store close to the main entrance where most of us would in fact stop for gas, coffee, and snacks. This guy apparently recognized me from all that. We chatted a bit longer about places we both knew but he had to hurry off with his unit.

He was as happy to see someone from back “home” in Colorado just like I was the few times I ran into buddies over there.   I’m guessing interpreting meetings for the Americans paid way better than selling Slurpies and 87 octane.