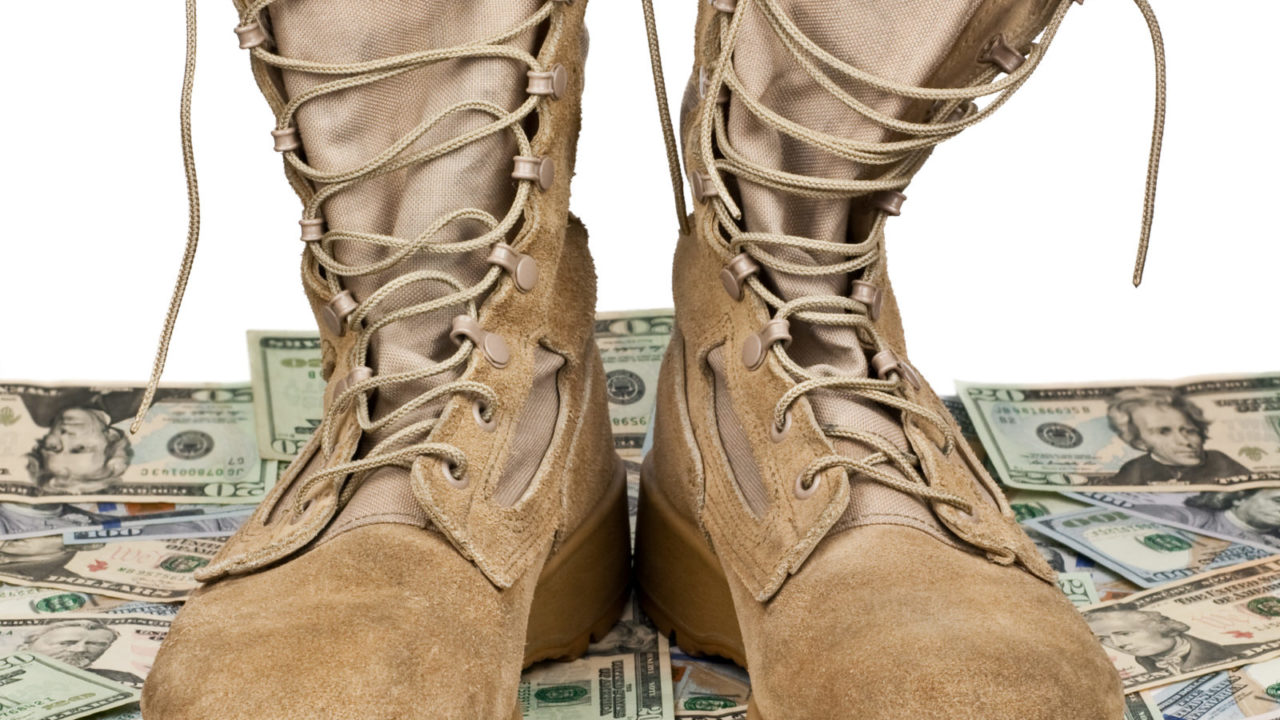 Republican presidential front-runner Donald Trump made big headlines when he skipped the 28 January presidential primary debate in order to raise money for charities that support US military veterans.  At the time, Mr. Trump claimed to have raised $6 million for veterans’ charities.  Now it turns out that number might have been inflated a bit, and the cash that was raised has yet to completely trickle down to the charities who need it.

According to a CNN  article published yesterday, Mr. Trump originally claimed to have raised $5 million from individual donors, and kicked in an additional million dollars of his own money.  But his spokesman is backpedaling on that number, and less than half of the promised amount has trickled down to charities.

Some major charity organizations, such as the Fisher House, acknowledged receipt of, and appreciation for, Trump Campaign donations.  Interestingly, other veteran groups, such as the Iraq and Afghanistan Veterans of America (IAVA), refused to accept funds associated with Mr. Trump on political grounds, questioning Mr. Trump’s motivations.

So those are the facts.  And now some caveats before I present the “but:” I understand that the funds raised may have been less than the $6 million dollars trumpeted by the Trump campaign.  I get that he may have had ulterior motives for pulling out of the debate.  I know that Mr. Trump has said some questionable things about the military in the past, and never served himself.  I currently have no plans to vote for him in the upcoming election.

But all of the above notwithstanding, whatever his motivations were, and however many millions the donations end up being, as a veteran who might one day need to avail myself of the services offered by veterans’ charities, I’m grateful for the attention and the funds that have put to use in support of veterans and wish more celebrities would “only” raise a couple of million dollars for vets.