HomeCultureBooksBest-Selling Books of All Time 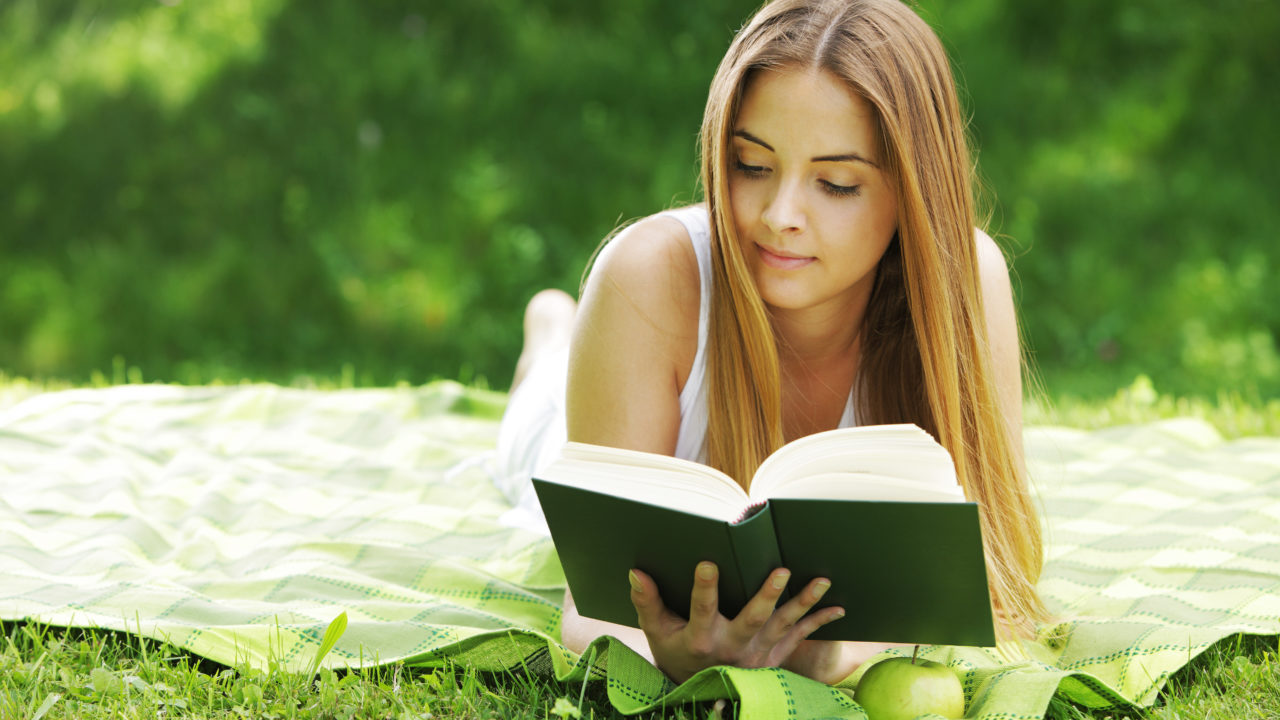 Over the last decade, sales of printed books have declined quite dramatically, and this is thought to be because technology has advanced. The Internet can replicate everything we used to do online. All games, books, shopping, and more can be done from the comfort of our sofa while staring at a screen. However, we mustn’t forget books altogether, especially those that have had a massive impact on our history by becoming some of the best-selling books of all time. Let’s take a look at some of the books that have topped the charts.

It’s easier than you might think to find the best-selling book of all times, well, since records began at least. Selling well over 500 million copies, Don Quixote is often called the first modern novel, and experts say it is probably one of the best literary works ever set to paper. Students study it at university and schools, and it was published first in 1605, with the second part following in 1615. So, it is undoubtedly an impressive record number of copies to sell and unlikely to be toppled from the record books any time soon.

Selling 400 million copies of a book might sound pretty close but realistically still has a long way to go to catch up with number one on the charts. This offering is a bit unusual and might surprise you as it’s a dictionary rather than a story. It’s a Chinese dictionary and holds its record of being the best-selling dictionary of all times.

A Tale of Two Cities

Unsurprisingly, a classic comes in at third place, and Charles Dickens is an author that will never be forgotten. His novel, A Tale of Two Cities, got its title from being set in both Paris and London and sold 200 million copies. It tells the story of Manette, a doctor in France who was imprisoned for 18 years in the Bastille, Paris. After his release, he moves to London with Lucy, his daughter. In addition, the book is the inspiration for the screenplay The Dark Knight Rises by Jonathan Nolan. So again, if you study literature to any significant level, it is the sort of work you will be expected to read and consider.

The Lord of the Rings

If significant screen adaptations mark success for a novel, then the Lord of the Rings is undoubtedly one of the best. Interestingly, this is a sequel that ranks higher than the original, which was of course, The Hobbit. Both of these fantasy novels were written by J R R Tolkien. Such was the breadth of this tale that it took place over three volumes, The Fellowship of the Ring, The Two Towers, and The Return of the King. All parts were used when it was turned into a film, with Hollywood taking the opportunity to turn each of the chapters into an individual film. As a trilogy or compendium, the books have sold over 150 million copies to date, with many more than that having seen the films.

For a book published in 1943, this is quite a futuristic premise. It was first published in both French and English and was penned by a French writer and aristocrat called Antoine de Saint-Exupery. The story focuses on a young boy who goes to space and visits many of the planets. During his adventure’s various themes are explored, including friendship, loneliness, love and loss. The book has sold over 142 million copies making it the fifth most popular book ever. It is probably studied in French academia more than English but remains a famous manuscript to be studied at universities worldwide.

Harry Potter and the Philosopher’s Stone

The first of the Harry Potter books have sold over 120 million copies and was written by JK Rowling, the British author. It follows the life of wizard Harry Potter who is initially poorly treated by his aunt and uncle, with whom he is sent to live after the death of his parents. But his true potential lives on at Hogwarts when he is rescued and taken there to continue his education. This book was first published in 1997 and has also been taken to Hollywood as a feature-length film. Another mark of success for literary works is when they are translated into other languages, and this book has been translated 73 times into other languages. In 1999 it was number one on the New York Times list of best-selling fiction, where it stayed for 11 years. Her follow-up novels were equally popular and turned into films as we followed the adventures of the young wizard as he grew up.