HomeCultureAntifa is Not Your Friend 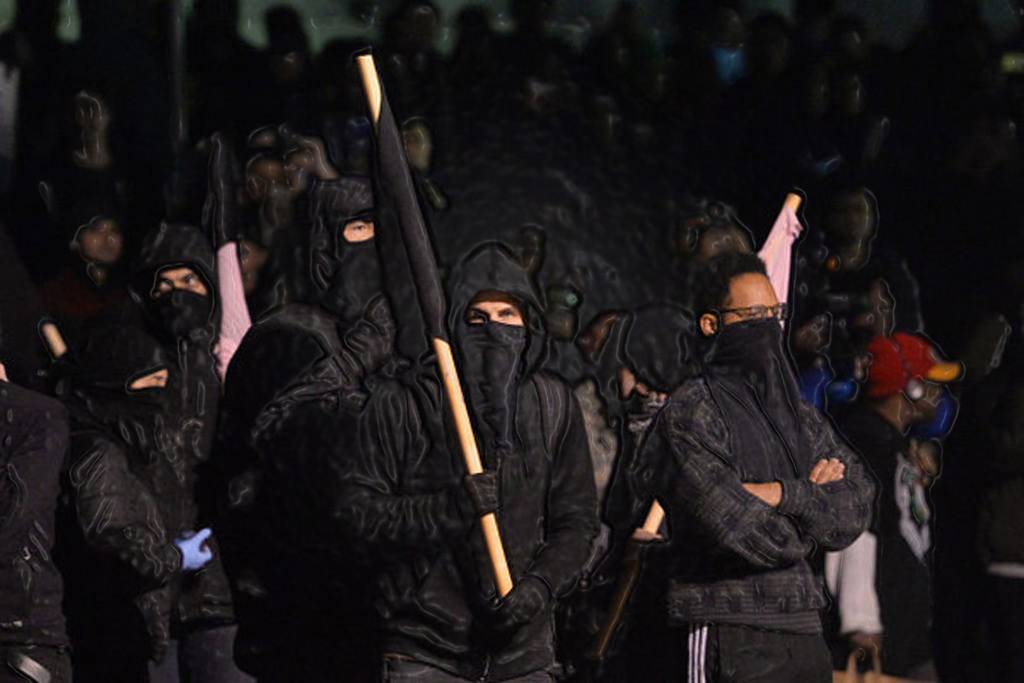 This article first appeed in The Havok Journal August 26, 2018. Is it still relevant? We’d love to hear what you think…

Antifa isn’t anyone’s friend. You think they show up to protests to protect you? Nope. And it doesn’t even matter what side you’re on.

The leaderless collective of self-styled, anti-fascists isn’t the left’s friend, even though since Charlottesville the left has tried to protect them from criticism, casting them as the defenders of the left. The vast majority of the media called everyone who opposed the alt-right demonstration in Charlottesville “counter-demonstrators.” And that is an insidious piece of misinformation. It is an attempt to make all the people against Nazis the same. Legitimate clergy were aligned with many peaceful groups in Charlottesville, but then they included Antifa, a group that hates religion.

The popular meme after Charlottesville was Captain America punching Hitler. The left tried to cast Antifa as Captain America, bravely defending America from Nazis. The fact is, Antifa hates liberals as much as they hate fascists. Antifa views the liberal left as not willing to go far enough to oppose the right. They are a power-hungry movement, and as far as Antifa is concerned, anyone who is a part of the liberal left are cowards and collaborators. How do we know this? Well, they say it often enough. Like this quote from Berkeley Antifa on Twitter:

“Liberals–distancing yourself from Antifa does not mean you’re safe, it means you’re next.”

And now Antifa has put its hatred of the left into action. In Atlanta on 14 August, Antifa members tried to tear down a Peace Monument, a monument dedicated to reconciliation and post-Civil War peace efforts. Black Lives Matter members had to stand in between the Antifa and a lone cop who was trying to protect the monument.

Ponder that. BLM had to protect a cop from Antifa.

But tensions between Antifa and BLM elements escalated in Dallas on 19 August (Youtube video here).  Just a scuffle, sure. BLM members wanted Antifa to take off their masks, saying Antifa wasn’t welcome at the rally (Antifa members usually show up dressed all in black with bandanas or some other kind of mask to hide their identities). Antifa refused both requests. There was pushing and shoving, Antifa chanting “He’s a cop!” while pointing at a specific BLM member.  BLM chanting “Mask off!” and Antifa using a bullhorn siren to drown out BLM.

Nothing too serious, right?

Wrong. These small incidents hint at Antifa’s true revolutionary nature. Antifa membership is comprised mainly of anarchists and Marxist Communists, and their mutual goal is a class-less, state-less society in America. Antifa isn’t “Captain America punching Hitler,” Antifa is “Stalin punching Hitler.” Of course the Communists hate Nazis! Antifa also hates you, pretty much whatever you stand for. Capitalism is their true enemy. And plenty of Democrats are staunch capitalists, including Nancy Pelosi, who is generally reviled by the right. To be clear, Antifa hates Nancy Pelosi as much as they hate conservatives. Let that sink in for a second and then consider how out-of-bounds Antifa really is.

It seems every weekend there’s a new set of protests to talk about, but I can guarantee Antifa is going to continue to attempt to advance an Anarchist/Communist revolutionary ideology, and the liberal left is going to continue to apologize for Antifa, a group that hates the liberal left as much as the conservative right. Antifa is a group that will continue to find enemies no matter what happens. Why? Because it defines itself as being in opposition to a finite and disappearing enemy. It has gained strength and numbers, but in order to grow it has to keep finding new fascists to oppose. Lacking fascists, it will oppose anyone and everyone not aligned with Antifa’s anarcho/Communist goals. It has to seek out enemies in order to sustain itself.

But there is a solution to Antifa. Draw them out. Force them to debate their ideas in public. Force them to say, fully, what they believe, on video. Unfortunately, it can’t be the right that calls them out. After all, conservatives are already discredited in the left’s collective conscious.

It is liberals, not conservatives, who must demand Antifa explain their ideology before allowing them to participate in actions even remotely associated with Democrats or the left. Under the light of public scrutiny in a liberal, Western democracy, their ideas collapse. And America wins.