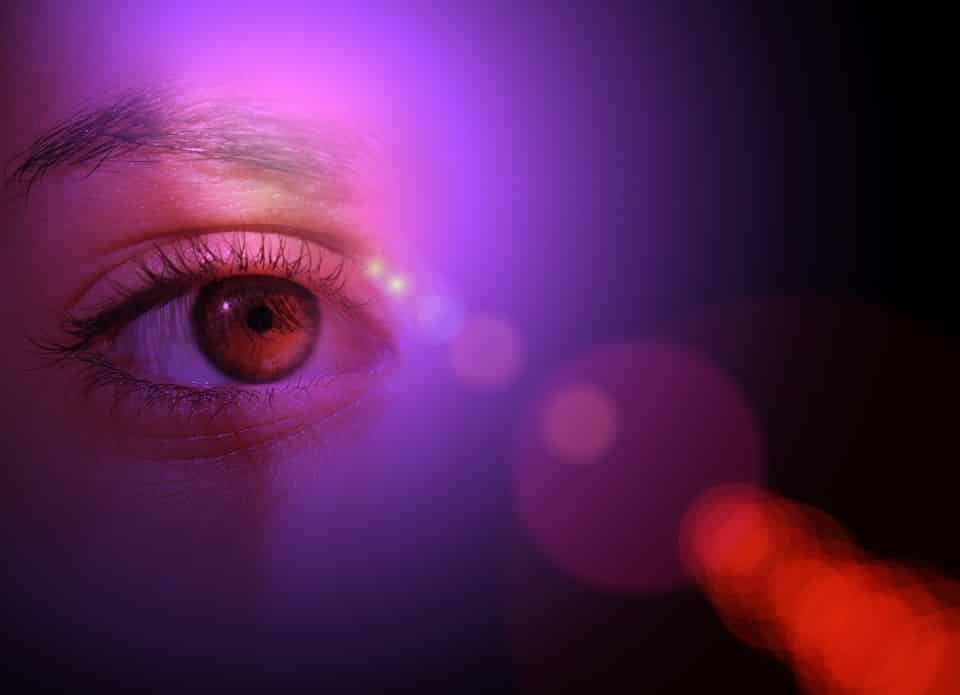 Imagine being in your home listening to the news and hearing a story that hits way too close to home.

We are discussing a story that is breaking news which helps bring closure to a tragedy which happened many years ago to your family. And the first you learn about this news comes from a media source and not actual authorities. Imagine the hope. Imagine if the story involved a loved one who was brutally beaten, executed, and thrown out of an airplane onto a tarmac for all the world to see? Imagine being a young man growing up with that image in your head for the next 30 years.

Imagine the pain you hold within only wishing to seek justice for those responsible for the assassination of your brother—in this case, OUR brother—U.S. Navy Master Chief Robert Dean Stethem. Master Chief Rob Stethem was our brother. And collectively, as veterans, we should stand by the entire Stethem family with hope and prayers that the mastermind behind the TWA 847 terrorist incident, Mohammed Ali Hammadi, is eventually brought to justice. Not justice in Germany or anywhere else–justice here in the United States for taking the life of one of our own most cherished treasures: a brother, a U.S. Navy Master Chief.

Admittedly, when I first heard the news, I immediately thought of Ken Stethem – a retired Navy SEAL and brother of Master Chief Rob Stethem and his family. I was elated but quickly brought back to reality knowing this could be just another one of those times the media is jumping the gun. I wanted to call, text, and or e-mail Ken but I knew the possibility things may not be as portrayed by the MSM (Mainstream Media).

Thankfully, I did not make the mistake the MSM made on this story.

The story MSM repeatedly put out in the media was misinformation. The guy captured was not Mohammed Ali Hammadi. And Ken Stethem learned this when a member of the Department of Justice contacted him revealing the news over the weekend. Once the truth was revealed, I contacted Ken letting him know I was thinking of him and his family and continued praying God comforted him during these times. He was grateful and asked I merely continue with my prayers and doing my small part in keeping his brother, Rob’s, memory alive.

And that is exactly what I will do, what I am doing in writing this, and what I am asking all of those reading to do as well.