HomeCultureBursting the Bubble: There is No Honor in Mediocrity 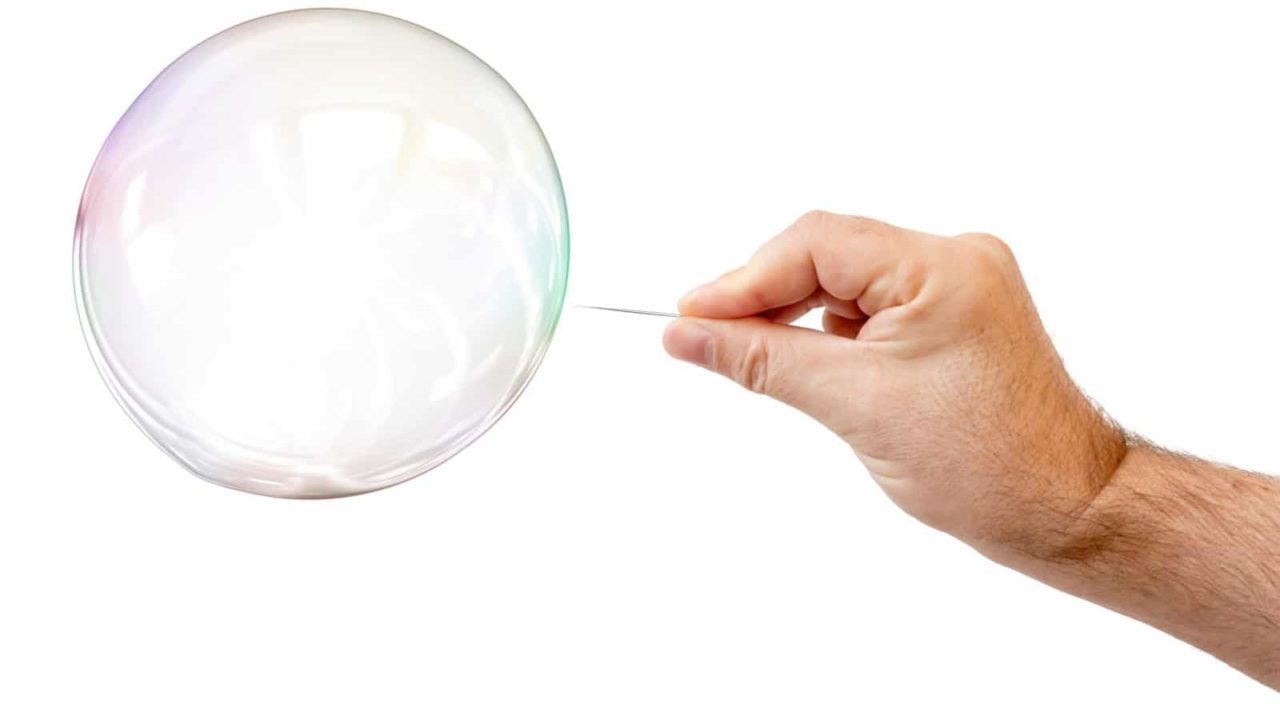 This first appeared in The Havok Journal on November 6, 2014 and originally appeared in Ranger Up’s Rhino Den. Check out the original story, and other great content from Ranger Up, here in the Rhino Den.

Ambition is often lauded as an amicable quality, but in reality anyone who possesses this quality is often in receipt of disdain by many in our modern society. It’s a painful truth; we tell our kids to have ambition and were probably told that ourselves growing up. But the words and actions of many in our country just do not match up with that sentiment. 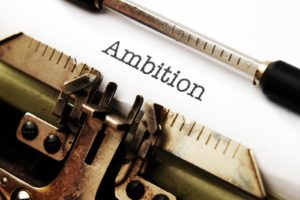 The dutiful yet very mediocre employee who does their work at a consistently ordinary level and tackles the weekly 9-5 in hopes of someday retiring at 65 and receiving a modest pension to supplement their social security check is seen as honorable and appreciated for their contributions to the company or community.

They don’t really make any waves; they just fly under the radar, doing as they are told. Maybe they even sneak in an occasional game of solitaire or minesweeper on the clock, but that’s about as daring as they get. It’s a safe lifestyle. They know what to expect day-to-day, week-to-week. They have predictability in their paycheck. They hope to maybe get a raise, or maybe a promotion if the opportunity presents itself – like a superior who finally retires. Certainly they are not to be looked down upon, I’m not suggesting that at all. They typically are in receipt of neither disdain nor praise… it’s emotionally safer that way.

There is the ambitious individual who attacks everything in sight with fire in their eyes and is never satisfied. Who shows up an hour early and stays four hours late, sacrifices security for the chance at something bigger… something better, who makes the hard decisions and never settles for mediocrity. They are painted as the evil in the world. The ones who crush others’ dreams under the weight of their drive and ambition. They are labeled as “opportunistic,” “greedy,” or “without a soul.”

The entrepreneur who works for twelve hours a day, and studies for another eight, who sells everything they own in the hopes of keeping the doors open just one more month, who tells their spouse at least twice a month, “We are almost there, I promise!” They secretly weep from constant self-doubt, questioning their own sanity, their own ability to execute. Finally though, they make their business successful and profitable, only to be told that he or she is a “Greedy, capitalistic, corporate monster who cares about nothing but becoming rich!” They are spit on when their gamble doesn’t pay off and they find themselves on the streets, and they are cursed at when it does pay off and they are building or buying their dream house and driving their new car.

The athlete who runs until they cough up blood, who lifts until their hands are blistered and bloodied. They put in the hours on the court, in the pool, on the field that others spend on their couch. They play through sprained ankles, bruised ribs, and concussions. While their friends enjoy nights of drinking, they are running sprints under the street lamps. When they make it to the pinnacle of their sport, they are asked, “Why does anyone need to be paid that much to play a game?” They are told that the fruits of their labor are God-given, not borne of their blood and sweat.
The soldier who stays up after lights out in basic training doing push-ups, sit-ups, and flutter kicks. Who volunteers for the shit details, asks to be first out the door on an airborne jump, and studies long creeds and unit history in their time off. They never settle for the minimum standard, yet they are ridiculed when they volunteer for a SOF selection. When their hard work pays off and they are selected for service in a special operations unit, they are told that they, “don’t know what it’s like to be a grunt, are spoiled with excessive unit funds and training opportunities, and get off easy with shorter deployments.”

We live in a jealous society, not one that overwhelmingly supports ambition. We are often either too good or not good enough. Our past mistakes or our future ambitions are laughed at and pointed at by almost everyone around us. In reality, those who laugh, who point, who stymie our progress or ambitions, are too scared or not capable of doing the same. There is comfort in being surrounded by people who live a similarly mediocre life. Who has the same mediocre excuses for not pursuing greatness? Mediocrity is honorable… ambition is demonized.

To the entrepreneur who lives on food stamps, the athlete who buys their shoes and equipment second-hand, the service member who feels the deep burn of their ruck on Saturday morning, I say to never give up. Your ambition is not only welcome in the right circles, it is expected. You may experience a hundred defeats on the way, but your persistence, hard work, and ambition… will pay off ten-fold. You will lead teams, businesses, cities, states and nations. You will set the example for hundreds, thousands, or even millions. You will defend freedom from the shadows, or provide new jobs when others are cutting them. Those who are jealous at heart will hate you, but no need to worry. You never were, and never will be… mediocre.

Marty Skovlund, Jr. is a veteran of the 1st Ranger Battalion and Syracuse Recruiting Battalion, a former small business owner, the author of Violence of Action: The Untold Stories of the 75th Ranger Regiment in the War on Terror (Blackside Publishing) as well as Ranger Knowledge: The Complete Study Guide (St. Martins Press). He is also the executive producer of the award-winning documentary Nomadic Veterans, and the award-winning short-narrative Prisoner of War. He is currently working on his third book as well as pursuing a career in film and television.