HomeCultureLike the Housing Bubble, the “Hysteria Bubble” Is Unsustainable. 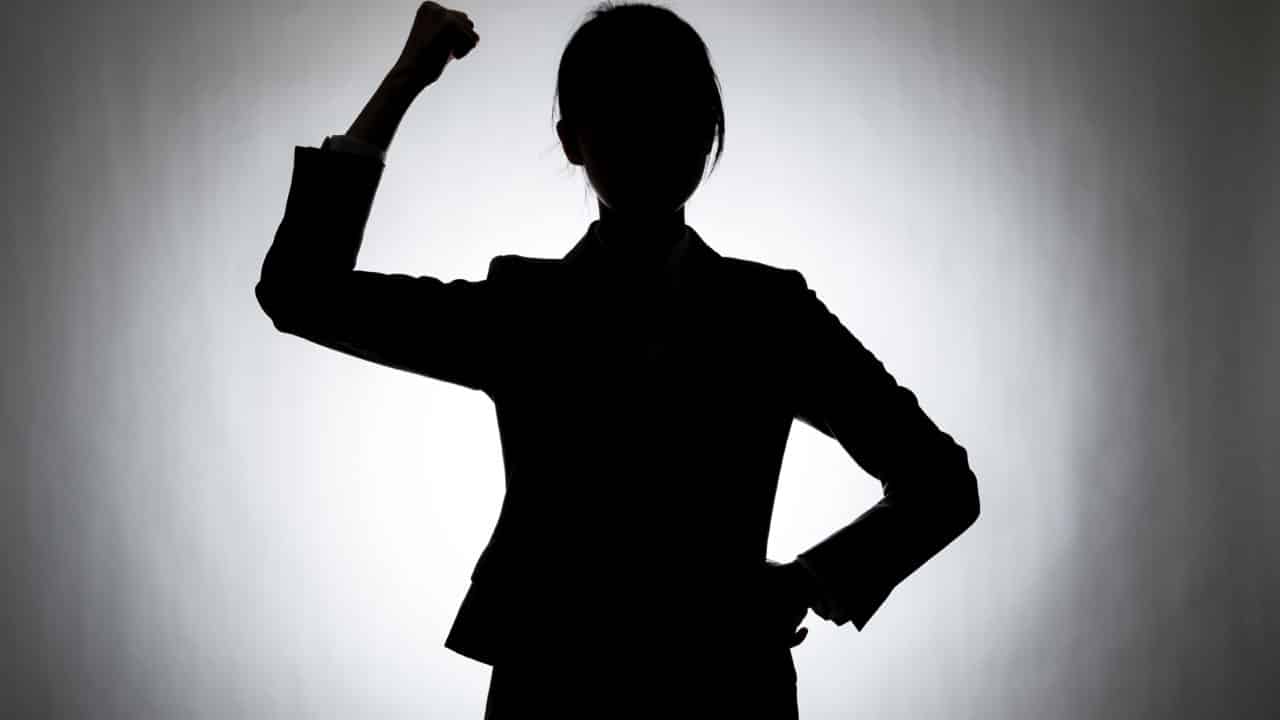 Like the Housing Bubble, the “Hysteria Bubble” Is Unsustainable.
by Greg Drobny

Bubbles burst. That is just what they do.

Whether it is a soap bubble, an economic bubble, or some other type, it will eventually reach a point of maximum expansion and pop. Everyone knows this. What we do not always know, however, is what it looks like when a particular bubble bursts. Sure, we have a pretty solid idea of what it looks like when the soap bubble that you just blew for your kids pops, but the after effects of an economic bubble are more mysterious.

In 2008-2009, the collapse of the housing market left everyone in a “now what?” state with thousands of people holding severely devalued properties and banks with numerous customers who simply said “I can’t pay it” to mortgage loan bills. The public outcry led to Presidential and Congressional action that often resembled a blindfolded piñata attack—they had to swing at something because that is what the people wanted.

Many economists of the Austrian School tradition predicted all of this with alarming accuracy and even had some insights into what would come after, simply due to the fact that government and public reactions to such things often follow the blindfolded piñata pattern—the groupthink yells to “swing!” and so they do. This naturally results in misguided efforts that were never truly thought through. 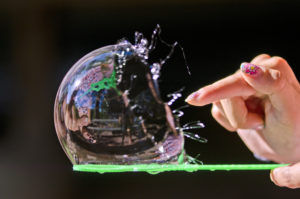 But what if a particular bubble does not have anything to do with physical capital? In the housing bubble, people owned actual property that was over-valued and, when that bubble popped, the value was greatly decreased—but it was still physical property, i.e. there was something tangible left over. In our current societal narrative, we have a very large bubble growing in the form of hysteria about anything and everything people can get hysterical about. Especially in regards to the President and anything race-related, our collective hysteria level is rising at an exponential level. And, just like the housing bubble (or the dot com bubble before it), it is unsustainable.

Scott Adams, creator of the comic strip Dilbert, recently summed up what a hysteria bubble is quite succinctly:

“A mass hysteria happens when the public gets a wrong idea about something that has strong emotional content and it triggers cognitive dissonance that is often supported by confirmation bias. In other words, people spontaneously hallucinate a whole new (and usually crazy-sounding) reality and believe they see plenty of evidence for it.”

I highly recommend reading the whole thing, and I am not going to steal his thunder for identifying what a hysteria bubble is—he did that very well. Rather, I am simply posing the question of what it looks like when it bursts.

Because rest assured, it is going to do that very thing. 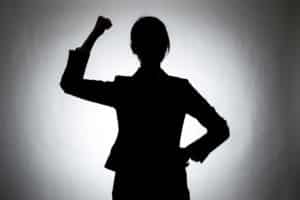 We are living in a time where everyone is outraged by everything and the voices of reason are mostly ignored. Everyone in marketing and public writing knows that philosophical arguments get approximately 1/1,000,000th the numbers of page views that clickbait does, so headlines are crafted in the most attention-grabbing method possible.

Yet this prompts the important question of what happens when everyone is outraged by everything and every headline, article, and video is screaming that outrage from the top of their lungs. When this kind of oversaturation of a market happens, what does the breaking point look like? Unnatural inflation leads to unsustainability. We know that. And we know what it looks like when relating to physical capital.

But what transpires when the capital involved is our psyche? When the bubble of our collective emotional state breaks, who picks up the pieces and rescues the intellectual economy? I know the answer to that last question, but a sincere mystery grips me in attempting to pin down what the “burst” is going to look like. Maybe everyone starts shooting each other or maybe they all lock themselves in their home, never talking to humans face to face anymore. I honestly do not know.

What I do know is that I am not going to invest in an obvious bubble just like I did not invest in the last one. Jumping in on outrage now is going to leave you with devalued capital in a very short time.

Except in this go-round, it won’t be something you can just declare bankruptcy on.