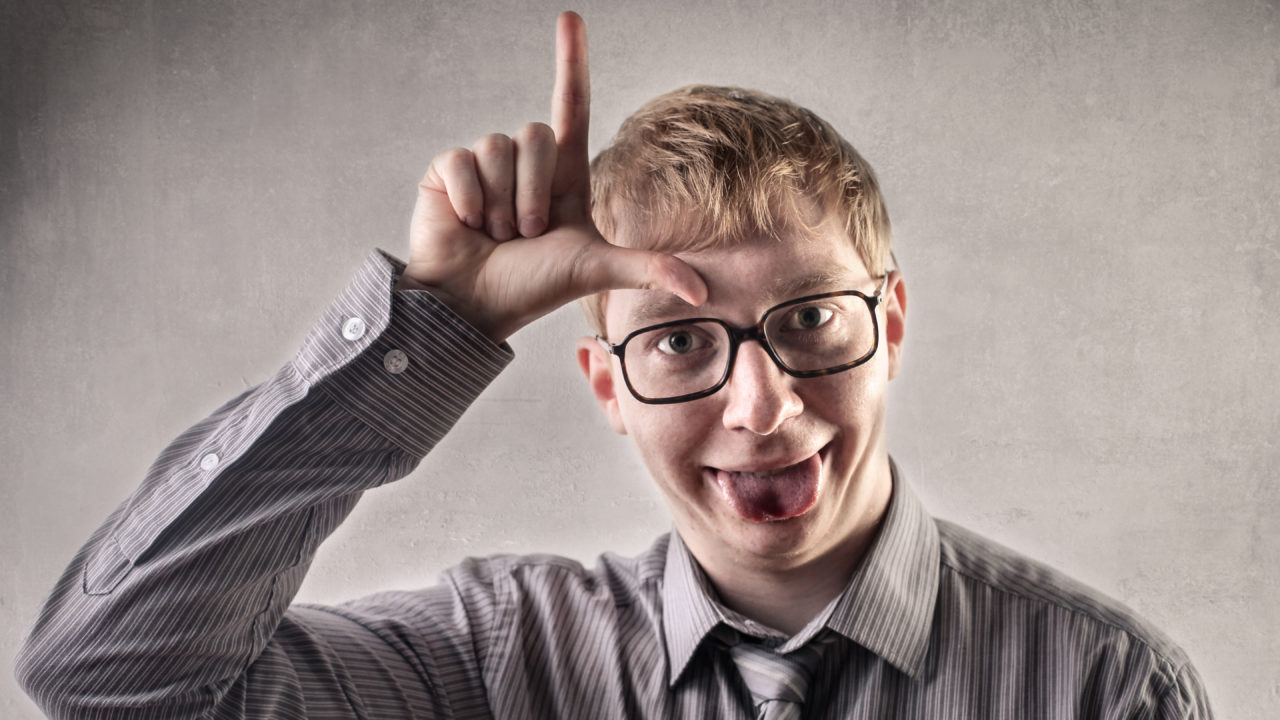 Editor’s Note:  One year after the publication of this article, does its main points hold true?

All The Reasons Trump Won, Explained In MTV’s “2017 Resolutions for White Guys”
by Scott Faith

So it had to be “the Russians,” or “sexism,” or “lack of education,” or maybe even “that outdated Electoral College thingy.”  But ultimately the Liberal finger of blame gets pointed at the same thing it always does:  “angry white men.”

So “white men” turned out to vote for Donald Trump.  But so did millions of other Americans who weren’t “white” or “men, and the Democrats lost.  How is that even possible, if Mr. Trump’s appeal is limited to that angry, white, male demographic?  The answer, of course, is that Mr. Trump’s support isn’t limited to the “basket of deplorables” that Democrats seem to want to lump them all into.  There should be a lesson there.  But instead of learning from their mistakes, Democrats are doubling down.  They’re repeating the same tired tropes, they’re offering the same excuses, and they’re looking to place the blame on the same “white guys.”  In their mindless flailing about for someone to blame, some liberals are showing their true colors.

The latest example is MTV News’ “2017 Resolutions for White Guys.”  Well, I’m always in the mood for some good resolutions, and I’m a white guy, and I like MTV.  I knew it would be political, but I thought I might learn something.

Wow.  I’m actually dumber for having watched that video.  And I’m definitely not less “angry.”  MTV’s reprehensible company-sanctioned race-baiting is nothing more than a rehashing of all of the smug liberalism and false talking points that cost Democrats what should have been a slam-dunk election in their favor.

The video includes gems like “First of all, try to realize that America was never “great” for anyone who wasn’t a white guy,” “Stop saying woke,” “Learn what mansplaining is,” and my personal favorite, “Also, Blue Lives Matter isn’t a thing.  Cops weren’t born with blue skin.”  These aren’t “resolutions for white guys,” this video is basically “Exhibit A” for all of the reasons that the Republicans won.

Now, if you’re wondering why I’m talking about this video instead of posting a link, it’s because MTV News took it down earlier today after getting called out on it by a justifiably-enraged public. 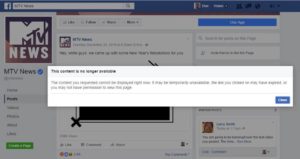 Not to worry though, the Internet is forever, so here’s an alternate link to the video.  And people have already started producing counter-videos:

Included in the original video, but not shown in the one above, were curious references to Beyonce Knowles and Kanye West  (who are definitely not “white guys”).  The part including West was particularly telling, as it informed “white guys” that they could “keep” Kanye, and telling Kanye “you know what you did.”  I’m not sure what that’s about, but it appears that MTV is suggesting that Kanye West is no longer “allowed” to be black because he dared to express support for Donald Trump… and everyone knows that the only people who support Trump are–you guessed it–angry white men.

And “white guys” are the intolerant ones? 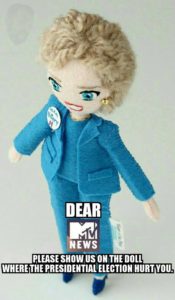 MTV News closed their video by saying “You could do a little better in 2017.  Please, ’cause 2016 was pretty bad.  2017 can’t be worse than this, right?”  That’s an interesting perspective.  I think the answer is we can all do better in 2017.  But “progressives” are the ones with the most room to improve.  “Rage” isn’t a message, and it’s not a successful political strategy.  Further attempting to divide the country by offering a false narrative that demonstrates overt bigotry towards whites, de-values the lives of police officers, and attacking people whose political views are different than yours isn’t going to get the outcome you want… unless your desired outcome is just straight hate.  That’s certainly what it looks like MTV was going for.

MTV News’ video was bigotry, from start to finish, and it deserved to be attacked by anyone who genuinely believes in equality, an end to racism in all its forms, and national unity after a raucous national election.