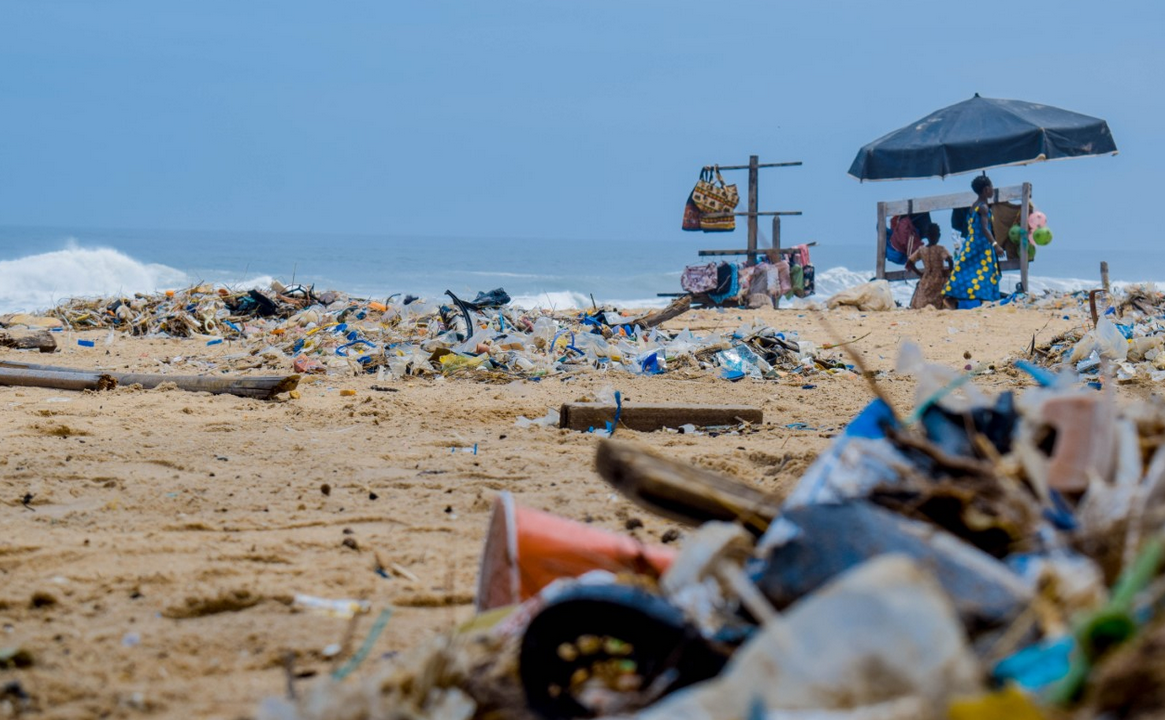 Consider the world’s fisheries. The FAO estimates that 90 percent of wild fish populations are presently fished at or over their sustainable capacity. This is because fish account for 17% of all animal protein ingested globally. This figure jumps to 26% in poorer nations. The global fishing sector supports up to 200 million jobs. Fish is the most traded food product on the planet. With an additional 2 billion people predicted on the Earth by 2050, demand for fish will undoubtedly rise.

Fisheries aren’t the only resource that’s being depleted. The ocean bottom has large unexplored quantities of oil, gas, and rare minerals. All of which are required for many new technologies, as identified in some essay examples. Bioprospecting—the hunt for organisms whose biochemistry or genetic composition might provide economically viable items such as pharmaceuticals—is also becoming more lucrative. Ocean pollution can come depending on how they are carried out. Both bioprospecting and deep-sea mining can create substantial money while also causing severe harm to ocean ecosystems.

Based on the precautionary principle, current UN treaty proposals would require environmental impact studies before such operations could take place or limit them entirely in new Marine Protected Areas. However, as the Washington Post points out, there is another basic dilemma concerning resources discovered on the high seas. Should they belong to everyone on Earth or those who are the first to locate and extract them?

All nations have legal access to the high seas, but only a few have the means and technology to pursue resource exploitation on the ocean bottom aggressively. In the absence of a formal agreement on sharing monetary and non-monetary benefits, as Algeria’s representative noted during the UN negotiations, “a minority on this planet will appropriate marine genetic resources… Is this what we want?” At least two-thirds of the people in this room disagree.”

The status of the ocean’s biodiversity is inextricably linked to climate change. While there is rising worry about climate change, many people forget that the ocean is the world’s greatest carbon sink, acting as the planet’s lungs but now affected by water pollution. Mangroves, reefs, and other coastal habitats also store a lot of carbon released into the atmosphere; when these ecosystems deteriorate or are destroyed.

And although these ecosystems are largely coastal, part of national waters. What occurs on the high seas has an impact on them. Nature disregards national borders. Many commercial fish species spend their juvenile years in coastal environments before migrating to the open seas as adults. Global activities will have an impact on local communities and vice versa.

How can we help?

Perhaps part of the problem is that we haven’t stated clearly what would happen if we don’t safeguard marine areas, even those on the high seas. So, let me be clear. If we don’t take action now to defend the high seas collectively, globally—the consequences will be disastrous. This will be physiologically, economically, and politically.

If these ecosystems continue to deteriorate, all countries will feel the repercussions. Notably, those near the coastlines, where the effects of sea-level rise and storm surges are most severe. Lack of ocean protection will not only hasten climate change but may also influence our ability to cope with its consequences. Coral reefs, for example, offer vital storm surge protection to coastal populations. However, climate change, especially plastic pollution and overfishing, has already driven them to extinction. Further degradation to high seas biodiversity might have repercussions through national waters and up to the world’s main coastal towns.

Can we prevent these unfavorable outcomes? We can, but the tipping moment is approaching, and we must act quickly. The good news is that active conservation may help nature recover and humans flourish. Sustainably managed fisheries, for example, would raise capture levels, and the establishment of additional protected areas would enable fish populations to recuperate. As The Nature Conservancy’s Atlas of Ocean Riches reveals, the ocean creates wealth in various ways that do not involve exploitation or extraction. Coral reefs, for example, create enormous financial benefits via tourism. It does the same via coastal property protection and other va