HomeCulture“Picts, Or It Didn’t Happen” 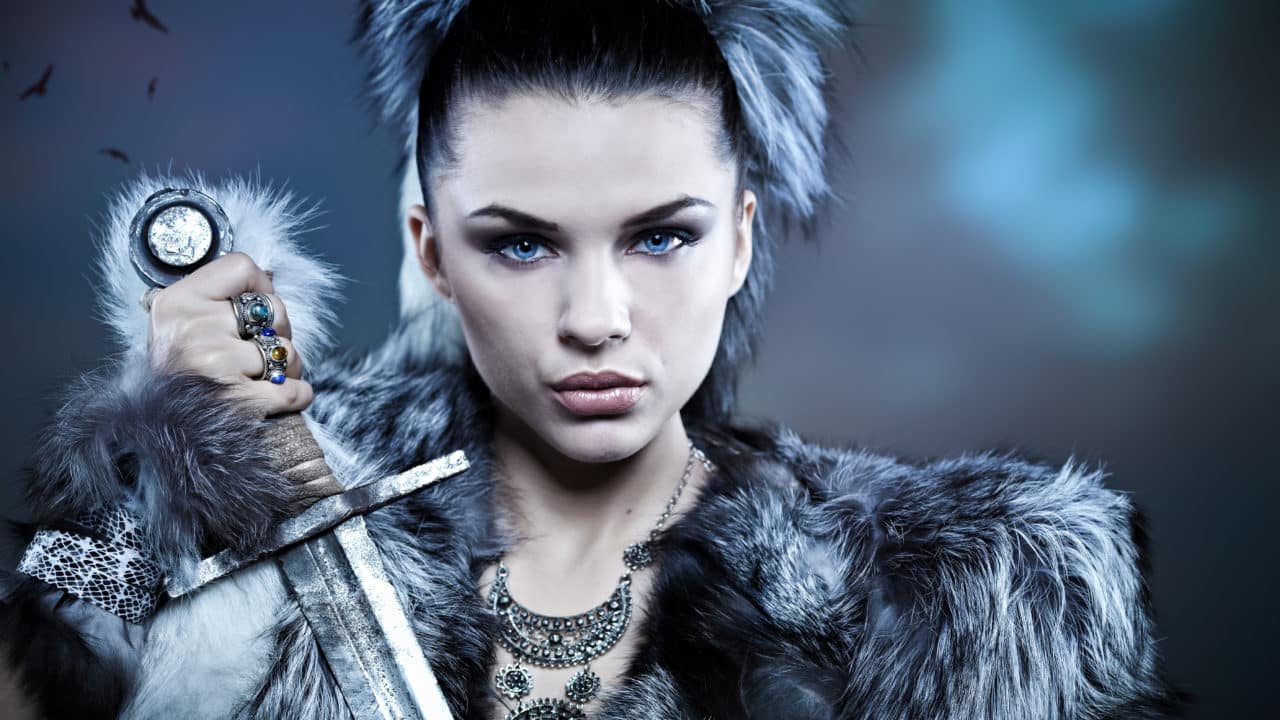 “Picts, Or It Didn’t Happen” (Humor)
by Anonymous, from Facebook:

Two Roman commanders were tasked with conquering the Gauls.

One of them, Marcus Maximus, has vigorously trained his fighting men to within an inch of their lives. He thinks he is ready for any eventuality.

The other, more senior commander, goes by Brutus Quintus. He also has highly trained men under his command but he never goes anywhere without a unit of half-naked northern men painted blue. They are, in fact, a group of Pictish barbarians.

On the morning of the battle Marcus Maximus charges forward and destroys the Gauls almost immediately. It is total supremacy on the battlefield and Brutus Quintus just watches it all happen silently without committing a single soldier to the battle.

The following morning the army awakes and there, through some sorcery, is the Gaul army untouched and waiting again for battle. Again Marcus Maximus leads his troops into the fight and wipes out the Gauls only to awaken the next morning to find them magically waiting again.

Five days running Marcus defeats the Gauls and yet each morning his victory is undone by the magics of the Gauls.

Finally on the sixth day Brutus Quintus lines up his troops with his Pictish barbarians in the vanguard. They charge into the Gauls wiping them out. The next morning Marcus Maximus awakens ready to taunt Brutus for his failure but there on the field of battle is all the evidence of the defeated Gauls. Somehow, Brutus Quintus has defeated the Gauls and their magic.

Marcus Maximus looks to Brutus Quintus and asks him, “How did you undo these magics.”

Brutus Quintus calmly replies, “Simple Marcus, you must understand that you need Picts or it didn’t happen.”

This first appeared in The Havok Journal October 8, 2018.