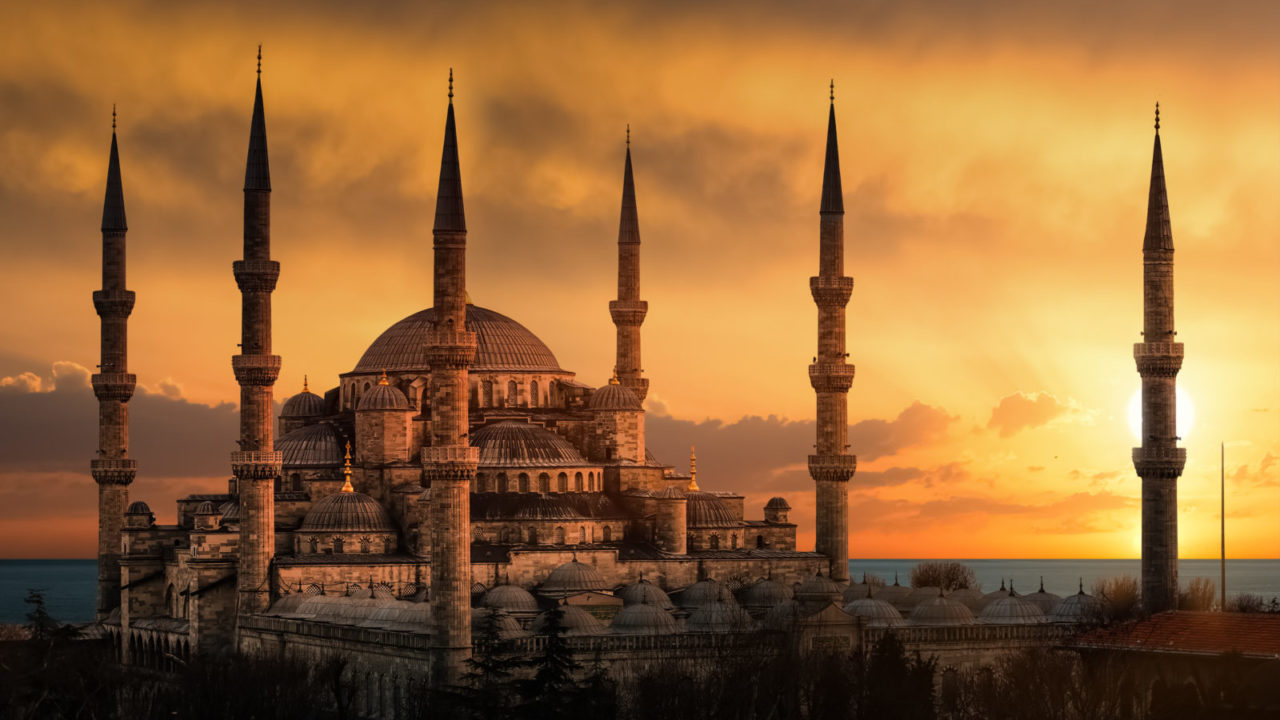 [Note: This article was originally written on 1 NOV 2015.  The author is finally getting around to publishing it, hoping that he’ll look really smart if it all comes true.]

“Can we really trust Turkey?”

After you’ve bored friends and family with your talk about ISIS, Iran, Russia, China, North Korea and Al-Qaeda, why would you even venture a question about Turkey? (As my wife asks me.) It’s a good question which has, unfortunately, a good answer.

Right now, Turkey is the most feasible trigger for us to go to war.

Turkey is an ally. It’s a member of NATO, it has agreed to support the US effort against ISIS and it has taken in more than 2 million Syrian refugees, which is far more than any other country. Under President Recep Tayyip Erdogan, Turkey has modernized its economy, bolstered the rights of minorities and even advanced reconciliation with the Kurds.

But there is some bad news.

US assets in Turkey have been targeted and even physically confronted by domestic political groups. There have been increasingly frequent terror attacks, attributed to foreign terrorists like ISIS. There have also been increasingly frequent attacks attributed to domestic terrorists like the far-left Revolutionary People’s Liberation Party/Front who took responsibility for the bombing of two synagogues in Istanbul earlier this year. But the greatest concern may be President Erdogan himself.

Erdogan is a Sunni. He rose to power in the Islamist Welfare party, founding the more moderate Justice and Development Party (AKP) only after spending ten months in prison for reading a religiously discriminatory poem. He served as prime minister for 11 years, becoming president in 2014.

Then, in June’s general election, the pro-Kurdish People’s Democratic Party (HDP) won 13% of the vote, denying AKP a majority for the first time since 2002.

Erdogan did not take the setback well.

He called for snap elections to take place…today, November 1. He also ramped up his Turkish nationalist and anti-Kurdish rhetoric. The tension between Kurds and Turks is not new. So, considering the value the US had placed in ethnic Kurds as the tip of the US foreign policy spear in Syria, it was not unforeseeable that the situation was going to get sticky. Erdogan, maybe tellingly, didn’t care. But he was just trafficking in words.

Then the bombings happened. And in their wake, the rumors began.

Let’s start with the second-most recent bombing. On July 20, in the town of Suruc. a suicide bombing killed 33 people at a gathering of young Kurdish socialists who planned to rebuild Syria’s ISIS-ravaged town of Kobani. The bombing was attributed to ISIS. The Kurds were suspicious. Maybe ISIS executed the attack, but they suspected Erdogan of facilitating the attack. After all, Erdogan was a Sunni and the Sunni population in Turkey has publicly preferred ISIS to the Assad regime in Syria. Also, Sunni jihadists have a long history of crossing Turkey unchecked by the Erdogan government. As many as 2000 Turks are believed to be members of ISIS in Syria. And, most damningly, since 2013, ISIS has built up enough goodwill with the Turkish police to attain two-year residence permits for suicide bombers traveling through the country.

Or so said the Kurds.

Then the second bombing happened. On October 10, outside the Ankara railway, two bombs tore through a peace rally sponsored by five different Kurdish political entities, including HDP. Over 100 people died and over 400 were injured. In the wake of the bombing, attendees claimed that the Turkish authorities began to beat some of them — further proof to the Kurds that perhaps Erdogan was sympathetic to, if not supportive of, the bombers. The Kurds pointed to the testimony of captured or deserted ISIS members who have said that they underwent military training in Turkey.

The Kurds may have a point, although the bombings may not necessarily be Exhibit A to prove it. The US spent considerable time, effort and money training Syrian moderates to fight ISIS. The most prominent group we trained was Division 30. The first wave of Division 30 recruits crossed from Turkey into Syria…and were routed by the terrorist group Jahbat al-Nusra. JAN took their weapons and kidnapped many of the recruits. When the second wave of Division 30 recruits crossed into Syria on September 22, they handed their weapons, munitions and supplies over to JAN without a fight — even saying that they had planned to do that all along. The US was left humiliated. The ease with which JAN had intercepted Division 30 on its way to the fight — both times — was enough to fuel speculation that JAN may have been tipped off. Or maybe…Erdogan was behind the attacks. Erdogan had always been lukewarm about US-backed assets taking the lead in the Syrian fight. He much preferred the US and NATO to throw their weight (and money) behind Turkish efforts instead. What better way to squash US initiative than drowning their lab rats in Division 30?

Since September, Erdogan has spoken harshly against the Russian/Iranian nexus in Syria, raising concerns that, if he escalates his posture from rhetoric to confrontation, the US and NATO, could be forced to engage on Turkey’s behalf as well.

So let me try to strain some sense out of this soup sandwich.   A man with radical roots who becomes a democratic reformer and then reverts back towards his autocratic sensibilities seems, to me, a weak authoritarian who will not create his own opportunities, but will flex his muscles when provided the opportunity.  Erdogan moderated his stances after spending time in jail.  He embraced the US’ lead in the Middle East after George W. Bush talked tough. And lately, he has sensed enough weakness and indecision from Barack Obama to take advantage of the chance to become the strong man he’s always wanted to be.

The US has a cure for Turkey’s weathervane-like opportunism and it starts with our political leadership. Our inaction leaves us no good choices.  Get focused. Be decisive. Execute the plan. And don’t allow paper tigers to turn into real ones.