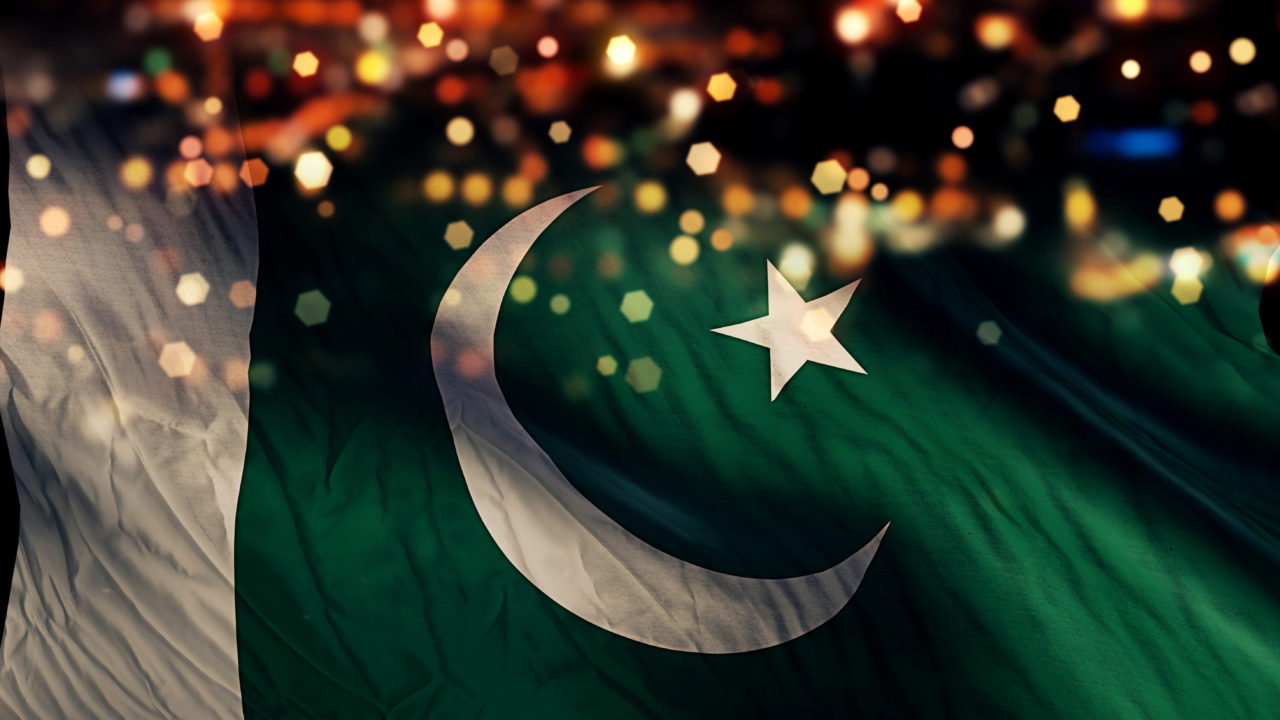 In his award-winning book The Bottom Billion: Why the Poorest Countries are Failing and What Can Be Done About It, Oxford University economics professor Paul Collier describes the conditions that bind the citizens of poor countries to conditions of perpetual poverty. Among the “traps” that confine the world’s 60 or so poorest countries (and their billion or so inhabitants) are the 1) conflict trap, 2) the resource trap, 3) being landlocked with bad neighbors, and 4) poor governance in a small country.[1] While not all of these directly apply to the jumbled mess of a state currently known as Pakistan, the first and last certainly do. Since quite literally its very founding, Pakistan has been wracked by internal and external military conflict, often exacerbated by Pakistan’s support of Islamic militant groups and tribal leaders with dubious loyalty to anyone or anything except themselves. Further complicating the situation is the fact that Pakistan is one of the most corrupt countries in the world[2] and prone to military takeovers of its government[3]—hardly an example of what most in the West would recognize as “good government.”

But when I think of the term “bottom billion,” I think of the U.S. scraping the bottom of its economic barrel to cobble together the latest billion-dollar tranche in its ongoing policy of providing bribes—sorry, I mean “aid packages”—to continue to buy the support of Pakistan, the US’s erstwhile ally in the war against the Taliban and Al Qaeda. Our government is trillions of dollars (and counting) in debt, our military is being cut to the bone financially, and yet we find more than a billion dollars and a half dollars[4] to pour into the fiscal and political black hole known as the (perpetually-failing) state of Pakistan. Nor is this the first time we have given Pakistan a financial lifeline of this magnitude. What makes this time different is that that this latest billion-dollar buy-off may be bearing fruit.

Shortly after the big bucks started floating again, the government of Pakistan rounded down its grossly-overinflated estimate of the number of civilians killed and wounded by US drone strikes in its territory, relieving domestic and international pressure on the often-maligned but highly effective program[5]in a move that many see as a relationship-mending gesture towards Washington. Additionally, the leader of the Pakistani Taliban, Hakimullah Massud, was killed in a drone strike[6] that likely took place with the tacit permission of Pakistan, and perhaps with its outright endorsement. And in a much less sophisticated but no less effective attack, a key leader inside the secretive and highly effective Haqqani Network terrorist organization was killed in the Pakistan version of a drive-by.[7] While press reports inside Pakistan attempted to portray the murder as having been carried out by Afghan intelligence agents, no one, including the Haqqani Network, is buying it. The credit/blame for this attack rests squarely on Pakistan’s intelligence apparatus, the ISI.

The reason why it matters to us that the ISI carried out the hit against the Haqqani Network and that it allowed the drone strike against the Pakistani Taliban to go forward, is because the ISI is the de-facto owner of the Haqqani Network.[8] Moreover, since the Pakistani government was ostensibly in negotiations with the Pakistani Taliban, the US hit would not have gone forward without the acquiescence of Pakistan’s government and the ISI. The recent deaths of the aforementioned terrorist leaders is sending a message. What that message is, exactly, is not yet clear. But it appears to be telegraphing a shift in Pakistani grand strategy, a move away from anti-U.S. policy of wide support for terrorist networks and towards a policy more in line with US national interests. Closer relations and a genuine, good-faith partnership with the US would be a welcome departure from the current way Pakistan extorts political, military, and economic concessions from the US. It might also help Pakistan to shed its “collective psychoses,”[9] particularly those related to security, which continue to bind its people to the bottom billion.

Maybe throwing money at the problem finally worked a little. If our bottom billion dollar gift to Pakistan’s military and political elite was enough to lead to meaningful action against the terrorists that operate with impunity from within western Pakistan, or enough to kickstart long-term, good-faith relationships between Pakistan and the US, then it was money well spent. However, we have been down this road before; in the past the Pakistanis have taken our money and used it to either line their pockets or to train, equip, and/or direct terrorists that attack and kill our citizens and our allies. While the latest moves by Pakistan are encouraging, the jury is out on the results, and it will be interesting to see the final verdict.