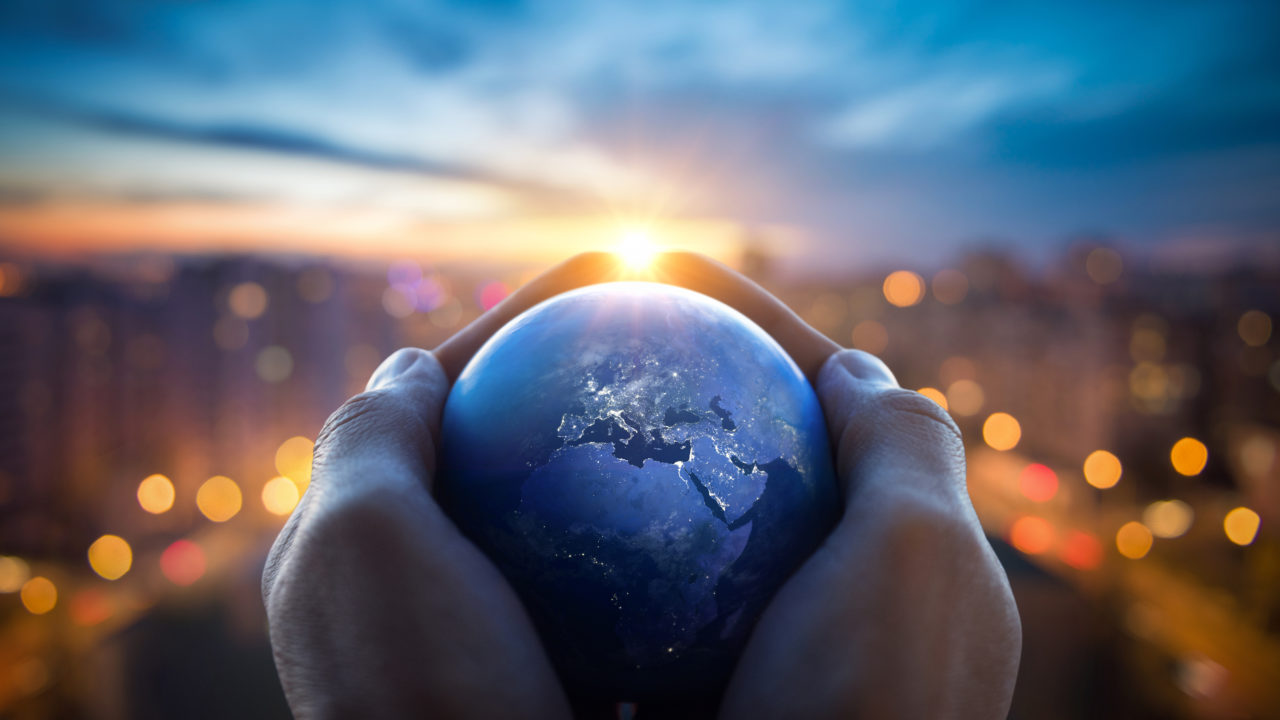 In an irony of biblical proportions, we have a religion that is fast become the watchword for intolerance, hate, bigotry, and in some cases violence.  You might think I was talking about Islam but unfortunately I am not.

Christians have mobilized to stifle the legal marriage of same sex couples on the ground of God’s will, based on a few Bible verses, but they forget to use the ones that tell them to practice tolerance.  Something in Matthew perhaps about not to judge people or John about how all of us are sinners and we don’t get to pick and choose which sin we like or hate.

You don’t get to cherry pick support for your hypocritical arguments from the Old Testament and then call yourselves Christians.  If you do, you are demonstrating to the world that you are not a Christian, because Christ intercedes with his Father before us, or you are too ignorant about your own religion to even deserve to be heard.

Christians will tell you they feel persecuted because they have been told to stay out of education battles; they want religion taught in schools.  I thought that was what Sunday school was for but apparently it is not enough.

They want to wage war against abortion and force their views on the women.  In the government which is predominantly male, they are using religion, their personal viewpoint of it, to decide what a woman can and cannot do with her own body.  Now I would prefer that there be no child produced from a one night stand that neither biological donor wanted, I can identify with that life and it is not all roses and cream, thank you very much.

I would prefer that contraception be used since you have as much chance of stopping teenagers or anyone else from engaging in sex as you have of lifting the world by pulling up a sapling.  But the religious convictions of some sects of the Christian faith do not allow contraception.  There is a major argument about the Hobby Lobby case where the Supremes stuck their two cents in.

Here is my simple argument: contraception does not require medicine.  There is a very simple tool that works nearly all the time and no prescription is required.  Guys reading this need to start using them and girls need to demand they be used.

Why?  Common damn sense says if you don’t want to pay for a baby and you don’t want your lifestyle interrupted by a baby, you either abstain, like that is going to happen, or you take precautions, $1.00 condom vs. $100,000.00 to raise said kid to 18 years old. 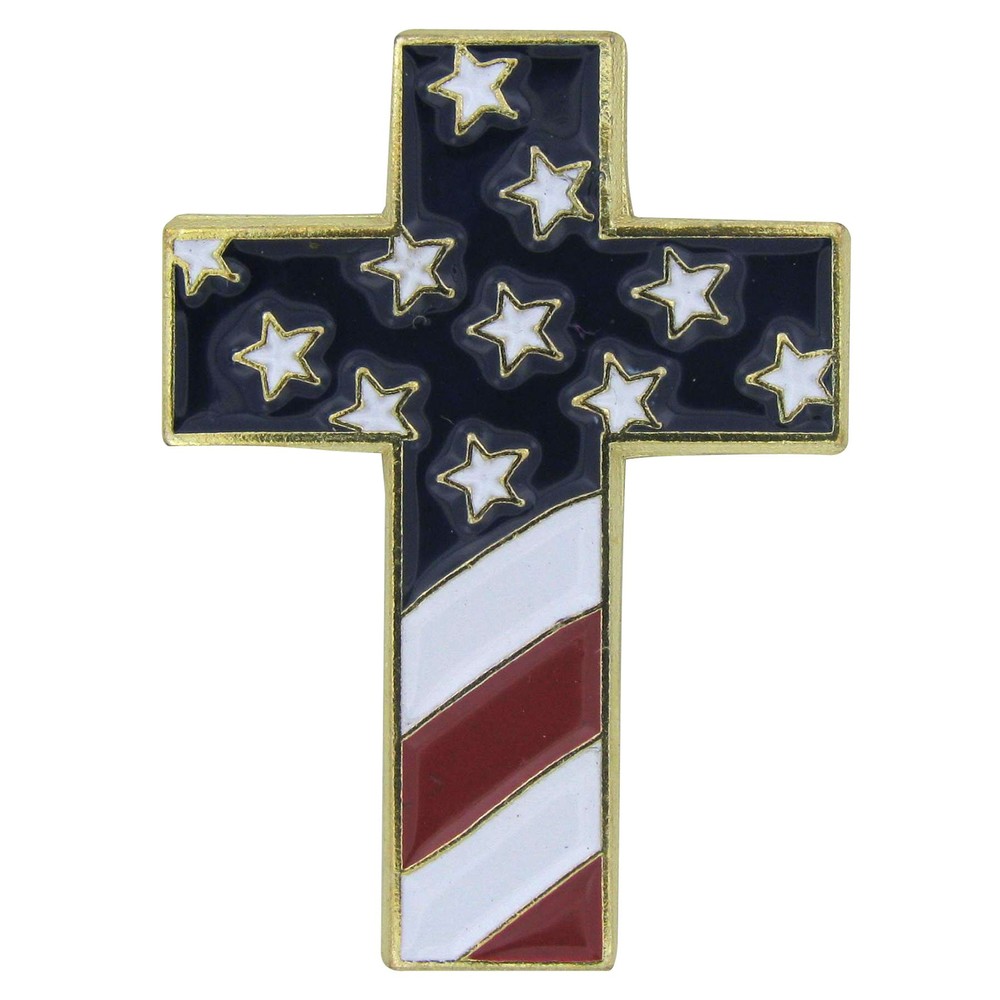 This nation is supposed to have separation between church and state to protect the people from the excesses of religion.  Freedom of Religion is also Freedom from Your Religious persecution of me and mine.  Our elected representatives need to stop making decisions based on their Christian values because every single one of them that has ever divorced, has married a divorcee, has committed adultery, has stolen, those are all sins in the Bible folks.

Either you stop doing it, or we get a nice big pile of rocks to deal with you because if you believe in your virtues, we need to use the punishments mandated to go with them.  And I am down with bouncing a chunk of granite of some of your thick skulls.

As for scientific evolution vs. creationism, once upon a time in a faraway land, a being of tremendous power snapped his/her/its fingers and there was a Big Bang.  Everything else is the evolution created from that event and that is also, the Hand of God.  Understanding science is mankind’s attempt to understand creation.

That makes a physicist High Priest in my book and the Pope is a poser, even if I kind of like the current one.  When the Roman Catholic Church tears down its wealth and sees to the needs of the poor, then I might change my attitude about them.

Let people marry who they want to.  It does not hurt you.  If a woman has an abortion, that is between her and her God, not you and yours.  If she is wrong, she will pay for it.  And speaking of paying for it, I have yet to hear anyone who opposes abortion offer their homes and their wallets for the birth costs and the raising costs.  You want the baby born but you don’t care about it after that.

There are 7 billion people on this planet.  Birth control measures are a viable option.

Keep your religion out of schools.  But if you really want to have input into the classroom, let’s talk about the tax exemption churches get.  I think if you want to talk about curriculum from a religious standpoint, we need to talk about your secular limitations from a financial one.

Finally, you cannot preach morals from a bankrupt pulpit.  The abortion debate has way more hate in it than love and regardless of your emotional temper; your book tells you to love not hate.  Calling people names because they want to marry who they love just shows your bigotry and intolerance and again you fail.

Christians might feel a bit less attacked and put upon if instead to expounding on their faith, they exemplify the virtues of it, quietly with humility instead of loudly with arrogance.

Can I get an Amen to that?