HomeReligionFellowship South of the Border 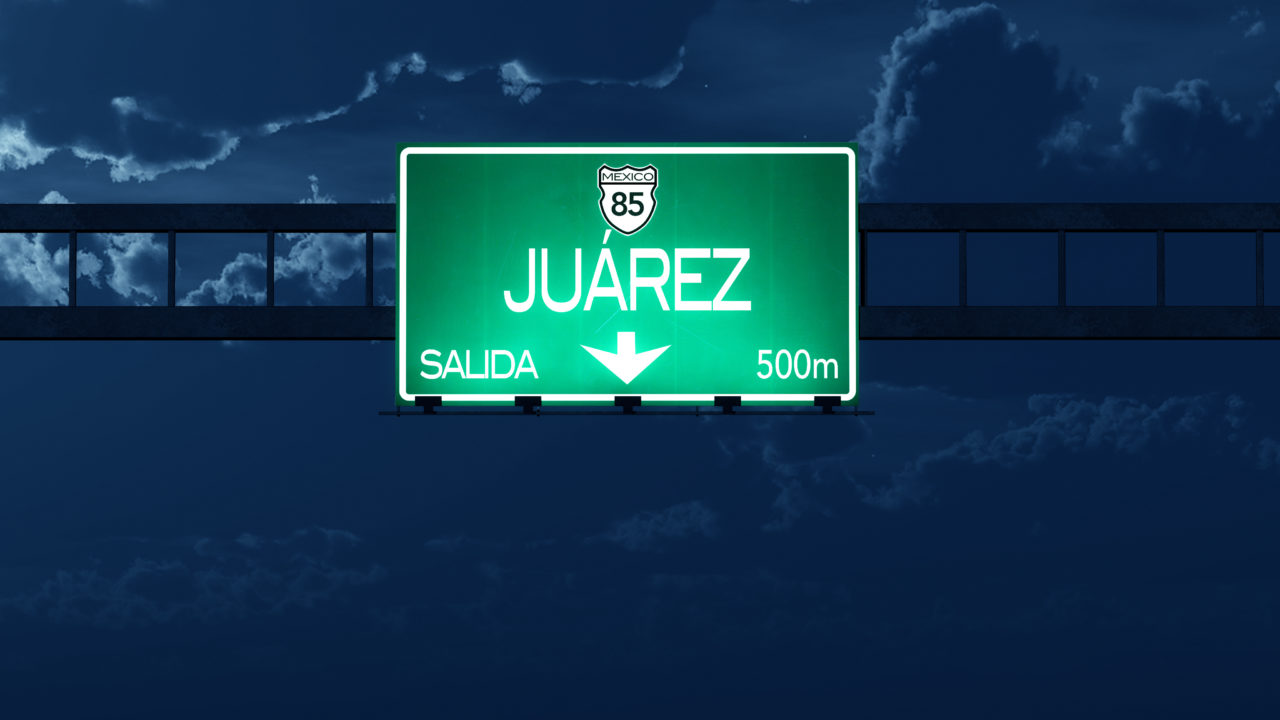 This first appeared in Frank’s blog on October 28, 2019, as “Anapra.” It is republished here with the author’s permission.

“I respect only poverty and great adventures of the mind; between the two there is only a society which is laughable.” – Albert Camus

Ciudad Juarez is a poor city by almost any standard. Anapra is a section of the city that makes the rest of Juarez look prosperous. Anapra is a colonia, a slum. It is a place where people struggle. Some of them work in maquiladoras, the factories that are owned by American companies. The people in these factories earn next to nothing. Think of it this way: my youngest son, Stefan, is an iron worker, and he earns more in an hour than these folks make in a week.

It was Sunday morning. Everybody in our group was going to Anapra to attend Mass at the Iglesia Corpus Christi. We went from Casa Vides in two vans. We all had our passports, and we rolled quickly across the border into Juarez. It’s relatively easy to cross into Mexico. Coming back into the U.S. is an entirely different story.

Juarez looked a bit ragged. It got more so as we drove into Anapra. The houses had metal grates over all of the windows and doors. I don’t think these were for decoration. Many of the homes seemed incomplete. Often walls made of cinder blocks stood naked with steel rods sticking out of them. The rebar extended up above the walls as if the intention was to build a second story on the house. I never saw anybody doing any construction, but then again it was a Sunday morning. I had the impression that work on these houses had ceased for some reason, maybe a lack of funds, or a lack of interest.

Some streets were paved, and others were just dirt. The dirt roads had major ruts and holes in them. Dust blew around in the wind. Dogs wandered aimlessly in the streets. I saw some chickens. Some of the properties looked well-maintained, and others were in various states of decay. Some houses were painted in bright colors. They had a beauty that was both simple and warm.

As we drove toward the church, we went down the main street in the neighborhood. We had to drive very slowly because the road was clogged with vendors. It looked like a garage sale of epic proportions. The rows of tents and umbrellas went on for blocks. It seemed like most of the merchandise was used. I didn’t notice many new things being sold. Many people were selling clothes or shoes. Some vendors had electronic products for sale. There was a little bit of everything there. One old man had spread a blanket on the ground, and he was selling hand tools that were rusty with age.

We arrived at Corpus Christi. We had time before the start of Mass, so we looked around. The church was simple and austere. It had the standard Catholic accouterments: the crucifix behind the altar, the stations of the cross. There was a large shrine to Our Lady of Guadalupe. The church had no stained glass in the windows. There were pews in the front and folding chairs in the rear of the church. At some point work had been done in the church and, like some of the houses I saw, the project wasn’t finished. Corpus Christi had a totally working-class feel to it.

The Mass was a celebration, as it should be. The church was full of people who clearly wanted to be there. Music was supplied by two men, one with a guitar and the other with an electric bass. There was a level of enthusiasm that I seldom see in churches. People sang, clapped, and even danced. Families worshiped together, and the kids participated willingly. The liturgy was vibrant and alive. It was joyful.

I am certain that nearly everybody at that Mass was poor. Everyone I met in the church was friendly and welcoming. They were glad that our group was there with them. We were glad to too.