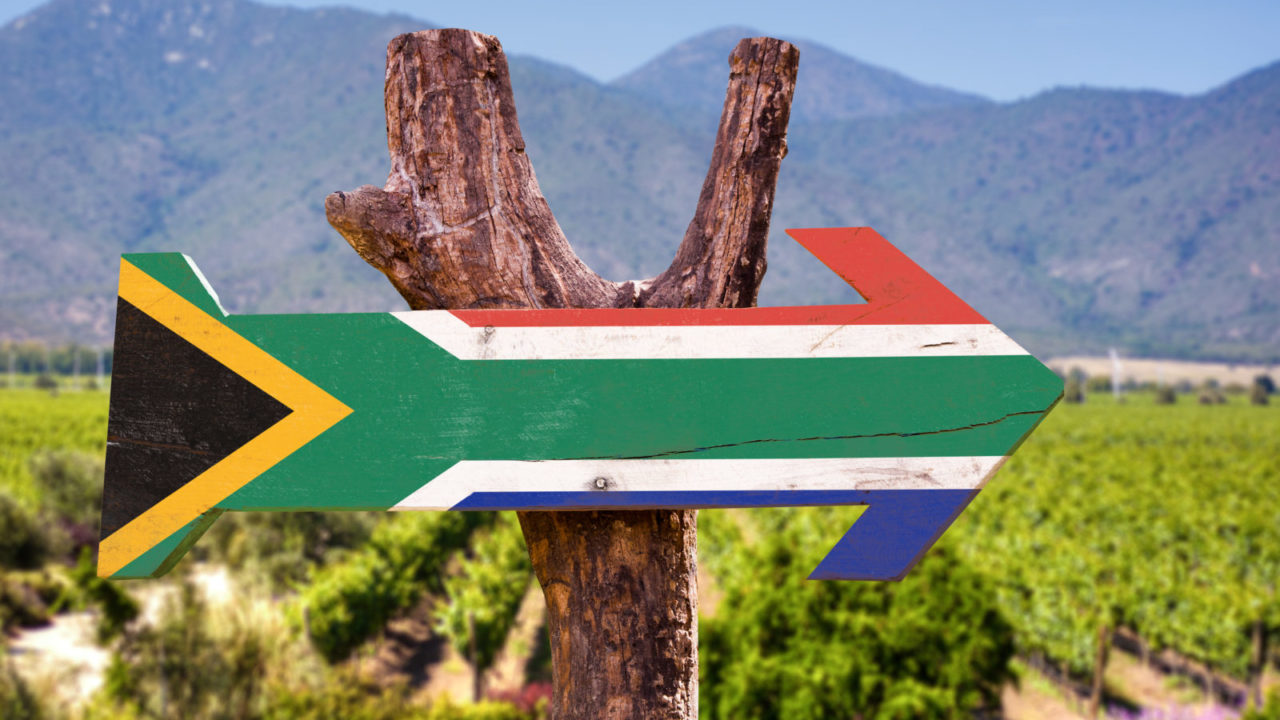 They also have problems of scarcity. Jobs are scarce.  Foreign investment is hard to come by.  And now, to top it all off, they are running out of water.

The scarcity of water in South Africa is approaching critical mass.  Their capital city, Cape Town, is a mere months away from “zero day,” when the city runs completely out of water.

Residents of the city are already restricted to 13 gallons per day.  That sounds like a lot, until you realize that the average per-person water consumption in the US is 80-100 gallons per day.  The average Americans literally flushes more water down the toilet every day of the week than the government of South Africa needs Cape Town residents to consume the same period of time.

Cape Town isn’t even that large of a city.  It’s 10th in size in Africa and doesn’t even make the list of the world’s 100 largest cities.  South Africa has another, even larger city, Johannesburg, which seems to be doing OK with the H20.

So what’s the problem?  It’s hard to tell at the moment, but the answer might be a mix of corruption, cronyism, climate change, poor infrastructure, and good old-fashioned anti-semitism.

Wait, what?  Anti-semitism in South Africa?  More on that in a moment…

It didn’t have to be this way.  South Africa is a country on the rise.  In fact it is the “S” in the much-touted “BRICS” acronym of states whose economic stars are on the rise.  Despite the uncertainty and crime and other endemic issues, there are foreign countries willing to invest in South Africa’s future.  But apparently none of them can bring the kind of expertise to bear that would change South Africa’s water problems for the better.

…that is, except for Israel.

Israel’s booming tech sector and own need for water has driven massive developments in water purification technology used in many locations across the world, including the United States.  This technology could have been a game changer for thirsty South Africa.  But then politics got in the way.

You see, South Africa supports the “Boycott, Divestment, and Sanctions” movement designed to pressure Israel and support the Palestinian Authority.  It’s not that hard to understand why South Africa, with its legitimate history of suffering through apartheid, would side with Palestine against the allegedly-apartheid state of Israel.  But even if BDS would help deliver peace in the Middle East (and it won’t, and never will), it’s not going to deliver water to thirsty South Africans.  BDS is also notorious for its alleged anti-semitism, and it’s hard not to wonder if some of that crept into South Africa’s decision-making as well.

It seems perplexing that while South Africa seems to have a problem partnering with Israel to solve South Africa’s problems, they seem to have no problem partnering with Palestine to solve Palestine’s problems.  If I were a resident of Cape Town, I think I would wonder if my leaders’ BDS-supporting virtue signaling was a good use of time and money.  I think if I were South Africa, I’d hold my nose and take the Israelis up on their offer.  After all, you can’t drink BDS.

This article was first published on 6 February 2018.