HomePoliticsInternational#NotOurProblem: 3 Reasons Why We’re Getting A Little Ahead Of Ourselves On This Latest “Syrian Gassing” Thing 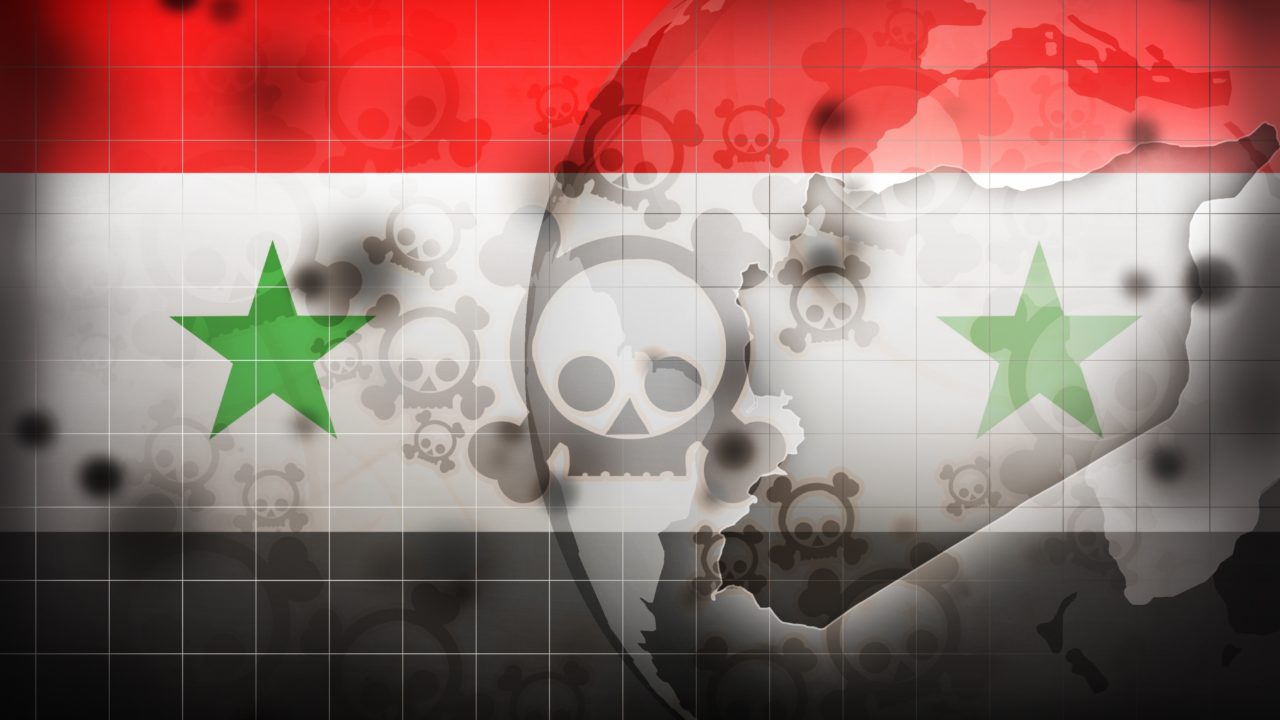 #NotOurProblem: 3 Reasons Why We’re Getting A Little Ahead Of Ourselves On This Latest “Syrian Gassing” Thing
by Scott Faith

By now you’ve seen them:  the horrible images of Syrian civilians marred, maimed, and murdered in what people all over the world are calling a war crime committed by the Assad regime:  another attack using chemical weapons.

But what are the facts?

The fact is, no one knows right now.  Yet that’s not stopping the cries for “someone” (i.e. the US) to “do something!!!” (i.e. intervene militarily).   Our last president was smart enough to not over-commit us in Syria. I hope the current president follows suit.  Here’s why:

1.  We don’t know what really happened.
Insurgents all over the world are notorious for, among other things, their production and promotion of fake “war crimes” carried out by the other side.  They also tend to distort facts and over-exaggerate casualties.  Right now it does look like people were injured or killed in some kind of attack.  Maybe it was a chem weapons strike by the Assad regime.  But it might also be the case that the area struck was a legitimate military target where locals were storing either chemical weapons agents, or dual-use chemicals (like chorine) that became airborne after the attack.  The injuries shown on countless media outlets all over the world, even if they are legitimate (and my sense is they are), there is no indication what caused the afflictions borne by the people featured in those images.  Which leads me to my next point…

2.  We don’t know who really did it.
Right now most of the world is pointing the finger of blame squarely at the Assad regime, which has, like their Baathist cousins in Iraq, slimed their own people in the past.  But given the (over)reaction of the International Community the last time they did that, combined with the fact that they’re actually kind of winning on the ground right now, why would they do it again?  It doesn’t make sense militarily or politically.  To me, it makes more sense that the chemicals were stored by, or even released by, people on the ground.  We already know that ISIS has chem weapons in Iraq, is it a stretch to believe that they might also be present just across the border in war-torn Syria?  Non-state actors in that part of the world are completely ruthless.  They would think nothing about gassing the locals, or storing weapons in protected areas, or herding civilians into areas where the other side is sure to accidentally kill them.  And then they cynically blame their opposition for the resulting deaths.  Examples abound:  Hamas in the Gaza Strip;  ISIS in Mosul;  The list goes on… and finally:

3.  It’s unclear what “doing something” in Syria would actually accomplish, and what the unintended consequences would be.
We’re still fighting two major wars in Afghanistan and Iraq, while simulataneously pursing a policy of deterrence against Russia in Eastern Europe and containment against China in the Pacific.  Our country is broke and our military, particularly the Army, has been stretched thin by previous deployments.  I’m not sure we should be going around looking to get knee-deep in someone else’s civil war.  We don’t have a good track record in that type of conflict.

For now, this latest situation in Syria strikes me solidly as #NotOurProblem… not unless we decide to make it one.

What do you think?