HomePoliticsInternationalTaliban 2.0: Afghanistan at a Crossroads 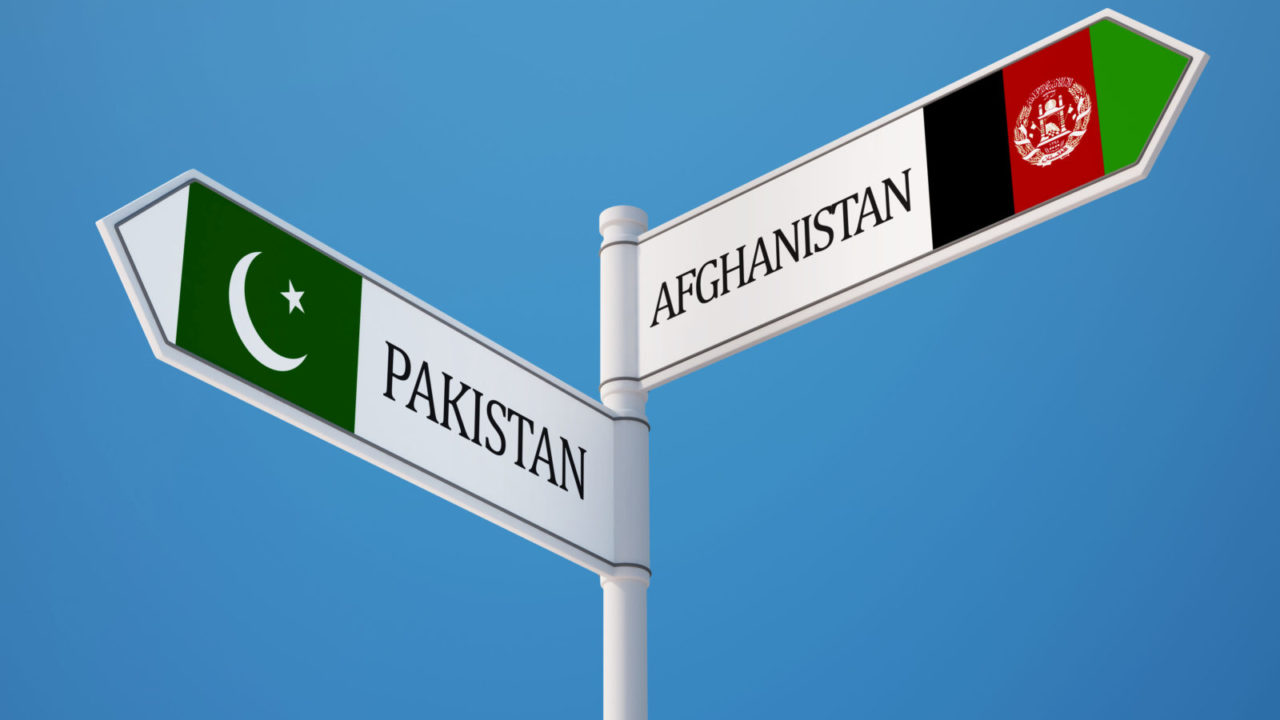 Should the TTP gain enough influence in the Pakistani government, it could spell disaster for U.S. operations in the GWOT and specifically in operational capacity throughout the Afghan and Asian theater. Pakistan has been an ally to the U.S. in the sense that they allow us to conduct some operations along and across their borders. They are also recipients of billions of dollars in U.S. aid meant to combat extremism within their own nation. As the U.S. continues to draw down its forces in Afghanistan other questions have emerged, chief among them being: What role will Pakistan play in the Afghan theater and what is the military to do with the thousands of tons of supplies and equipment left in the country?

As we are now seeing in Iraq, the void created by a vacating U.S. military could potentially leave significant assets to an enemy should they take the fight to a weekend post-U.S. government. Pakistan and Afghanistan haven’t enjoyed the warmest of relationships since the toppling of the Taliban. Should the Taliban in Pakistan gain enough power and influence over the Pakistani government, it is conceivable that their support for the Afghan Taliban will increase. With such support from the Pakistanis, the Afghan Taliban will be a serious threat to the stability of the fledgling and relatively weak central Afghan government.

A Taliban-controlled Pakistan could also spell disaster for regional stability. Pakistan is suspected of having hundreds of tactical nuclear weapons. Should the Pakistani military and the ISI ultimately back a coup in the country, and the TTP come to further prominence, the risk of these tactical nuclear weapons falling into Taliban hands is unacceptable. Many have speculated that the U.S. has a contingency plan for dealing with such a threat, however, top defense officials have denied such a plan exists and said that these reports are oversimplified.

A nuclear Taliban would most likely result in instant conflict. It is highly unlikely that India, Pakistan’s biggest foe in the region and a nuclear power itself, would allow such an eventuality. The ISI is suspected of supporting terrorist actions in the disputed Kashmir region of India and Taliban influence over the ISI could increase such support and lead to further escalations. To add insult to injury, Pakistan receives significant aid from China. This aid is often viewed as an annoyance to India since China and India do not have the warmest of relationships either. Furthermore, in 2013 Pakistan handed over control of the Gwadar port to the Chinese Navy. The port is a significant strategic asset to the region. Commerce flows in and out of the port annually. Control of the port by China could also mean hosting of significant Chinese military assets in the region.

In any event, Taliban influence or control of the Pakistani government is an eventuality that all interested parties should be wary of. Pakistan’s potential to meddle in the affairs of post-U.S. Afghanistan, possession of nuclear weapons, poor nuclear security and relationships with international players that are not friendly to Western interests could destabilize an already fragile region. The vacuum created by vacating U.S. forces could be filled by any number of unfavorable regimes from the Afghan Taliban to the Chinese. In any event, destabilization of the region would mean significant injury to US economic and strategic interests.

This article originally appeared here, and is re-posted with the permission of the original author.