HomeWorldAsiaNo, I Am Not Happy That ISIS And The Taliban Are Fighting Each Other In Afghanistan 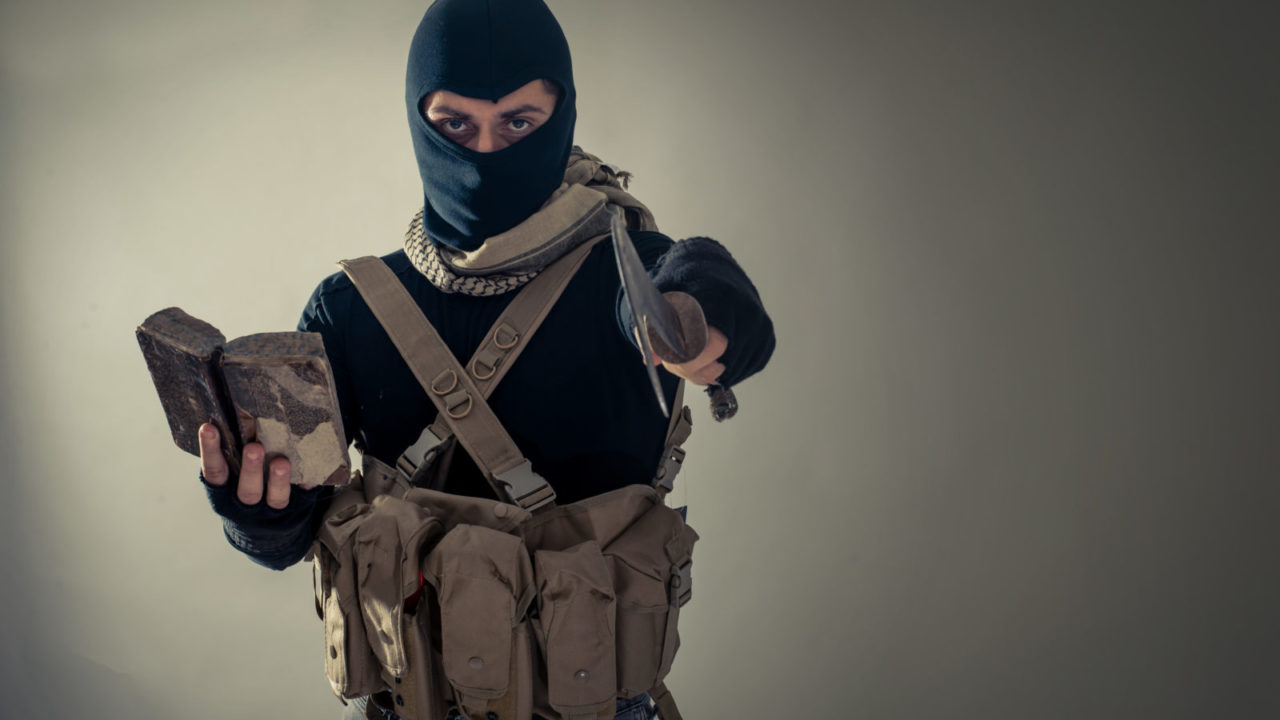 For the last two years or so, the terrorist organizations ISIS and Taliban have been fighting among themselves inside Afghanistan.  Over the last few months, the conflict has been intensifying.  So, what’s the issue between these two groups, both of which claim to be fighting for, and against, the exact same things?  You know, the usual jihadi beefs:  too many kaffiris, not enough bacha bazis.  Something like that.  ISIS has reportedly referred to the one-eyed former leader of the Taliban, Mullah Mohammed Omar, “a fool and illiterate warlord” (well, sorry guys, but that’s kind of true).  For their part, the Taliban threatened to murder anyone affiliated with ISIS.

Then ISIS declared war on the Taliban, and things started getting sporty.

ISIS and the Taliban, two of the US’s most intractable foes, fighting against each other on the ground in Afghanistan:  it’s enough to make veterans all over the world raise a glass of beer and a bag of pork rinds in celebration.

While I tend to be happy any time Islamic extremists are murdering each other instead of someone I actually care about, the fact remains that ISIS and the Taliban are fighting each other because the security situation in Afghanistan, for which America is currently responsible, is so unstable that yet another terrorist group is able to grow roots, carry out operations, and blossom.

That means in addition to the Taliban, Al Qaeda, the Haqqani Network, and Pakistan’s proxy groups (wait a minute, those last two are essentially the same), we and the government of Afghanistan now have to deal with another Islamist threat.  It also means that both groups see the US presence in Afghanistan as such a minor threat that they’d rather fight each other instead of teaming up to come after us.  Folks, that’s a problem.

The rise of ISIS in Afghanistan is just another reminder of the utter waste that the US effort in Afghanistan has been.  After more than 15 years, thousands of lives, and a trillion American dollars, the central government of Afghanistan is still so weak that not only can they not manage the insurgency they currently have, the just earned themselves an entirely new one.  As a multi-tour veteran of the war in Afghanistan and a responsible American citizen, this situation infuriates me.

So no, I’m not glad ISIS and the Taliban are at war with each other.  It’s not that I care about their lives; I don’t.  I’d very much like all of them to die horribly and go straight to hell where they belong.  It’s not that I care overmuch about Afghanistan.  But I do care about what the rise of ISIS inside of Afghanistan indicates:  we have failed.  We failed at “nation building” in Afghanistan, and we failed to “contain” ISIS inside of Iraq/Syria area of the Middle East like we said we were going to do.  Afghanistan is going to continue to be a failed state, ripe for the picking by whichever Islamist group comes out on top.  And that is something that should concern all of us.