HomePoliticsInternational“Sometimes Though, You Just Have to Kill People:” Dealing with ISIS 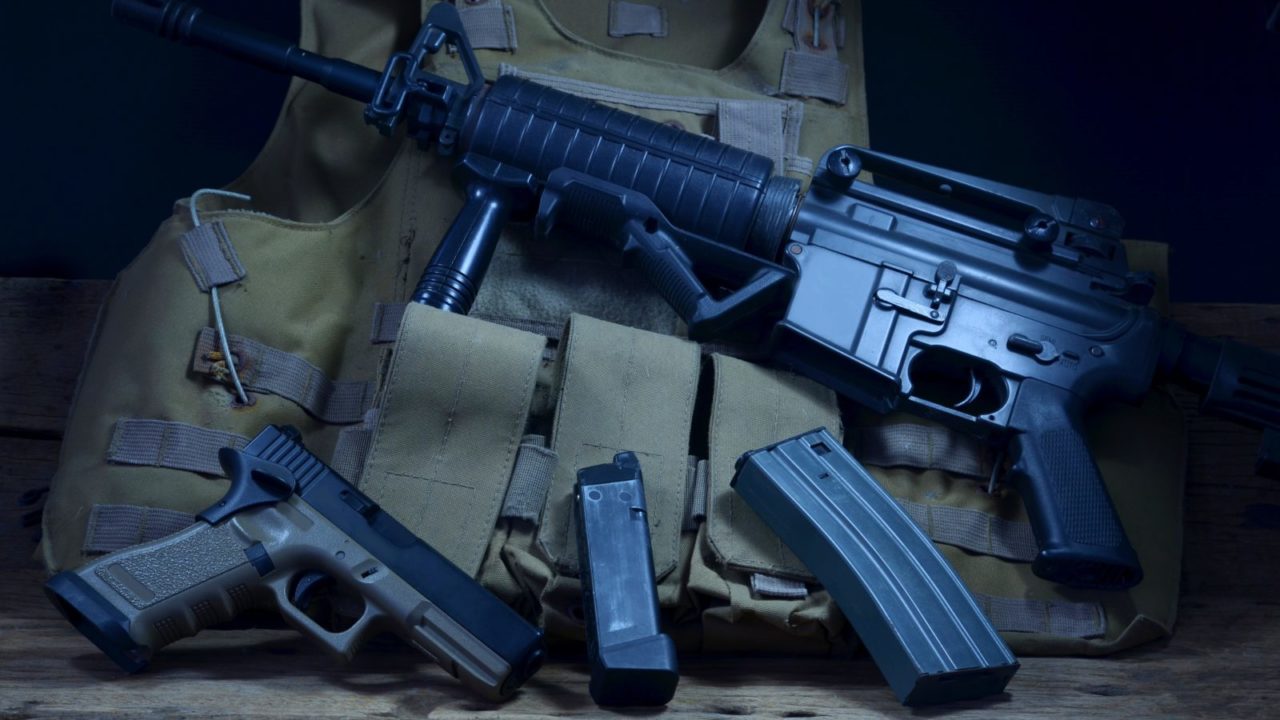 This article was first posted on The Havok Journal on 05FEB15.

I am often critical of my own country.  That is my right as a citizen and though I love my country, I feel that it has sometimes failed to live up to the higher principles which its society is predicated upon.   Some of my fellow citizens are quick to cry exigency and resort to baser instincts and occasionally atrocity – and then have the temerity to cry ‘treason’ or wrap themselves in the flag when they are called upon it.

Times of great tribulation are times to retreat towards values, not away from them…a fact which I feel we sometimes forget.  I don’t apologize for pointing this out and demanding the highest standard and accountability because if you want to be the good guys and wear the white hat, you have to wear it all of the time, not merely when it is convenient.

Sometimes though, you just have to kill people.

Yesterday, the Islamic State, (ISIL, ISIS) executed First Lieutenant Moaz al Kasabeh of the Jordanian Air Force.  That in itself was not extraordinary and not even unexpected given the known viciousness of this group and fates of other hostages they had captured.  The method was unique.  I won’t link the video here, mostly because they are being pulled off the net as soon as they come up but I will summarize.  1LT Kasabeh was locked in a cage, doused with accelerant, a fuse was lit in such a manner that he could see the flames moving towards him, and he was burned alive.  1LT Kasabeh was 26 years old, married, reputedly a principled man and died in service of his country.

I think everyone should watch the video should they get the opportunity because I think it reinforces an important fact.  Beyond the borders of our nation in other unfortunate parts of the world, there are evil people who the normal principles of civil society don’t exist – for who torture, rape and murder are not crimes but tools to achieve their aims and perhaps even enjoyed.  My friends on the right make the mistake of assuming this is about religion, but they are wrong.  Islam is merely the excuse – this is about power, the original sin of mankind, a primal and nasty story that happens time and time again across the globe and throughout history.

Thinking this is about Islam is playing into the terrorist’s narrative and potentially making enemies out the very people we need to decisively deal with this problem (like the Jordanians).   But equally wrong is the naivety of my friends on the left.  You can’t reason with people who do things like this or attempt to equivocate.

Certainly there are people in this world who oppose us, who sometimes have valid reasons for what they do and we ought to try to understand them in order to reach peace…but those aren’t these people.  These are monsters who we do not owe understanding, who we owe nothing but blades, bullets and bombs.  There is no ethical position that makes mercy or justifying their actions acceptable. If you believe different, watch the video and please tell me how you reason with such people?

This is not a call to atrocity, or to excess.  I already see people out there making the connection between this event and water boarding, attempting to excuse the latter as acceptable while missing the irony that all of those executed are dressed in orange jumpsuits…that is no accidental message.  I would say ignore those people.  The Law of Armed Conflict is sufficient to see these people dealt with and any departure to barbarity is a betrayal of the sacrifice 1LT Kasabeh and thousands of US and Allied soldiers who gave their lives in the past decade.  The men who did this deserve to die at the hands of honorable men and women.

You should be fine with that fact.