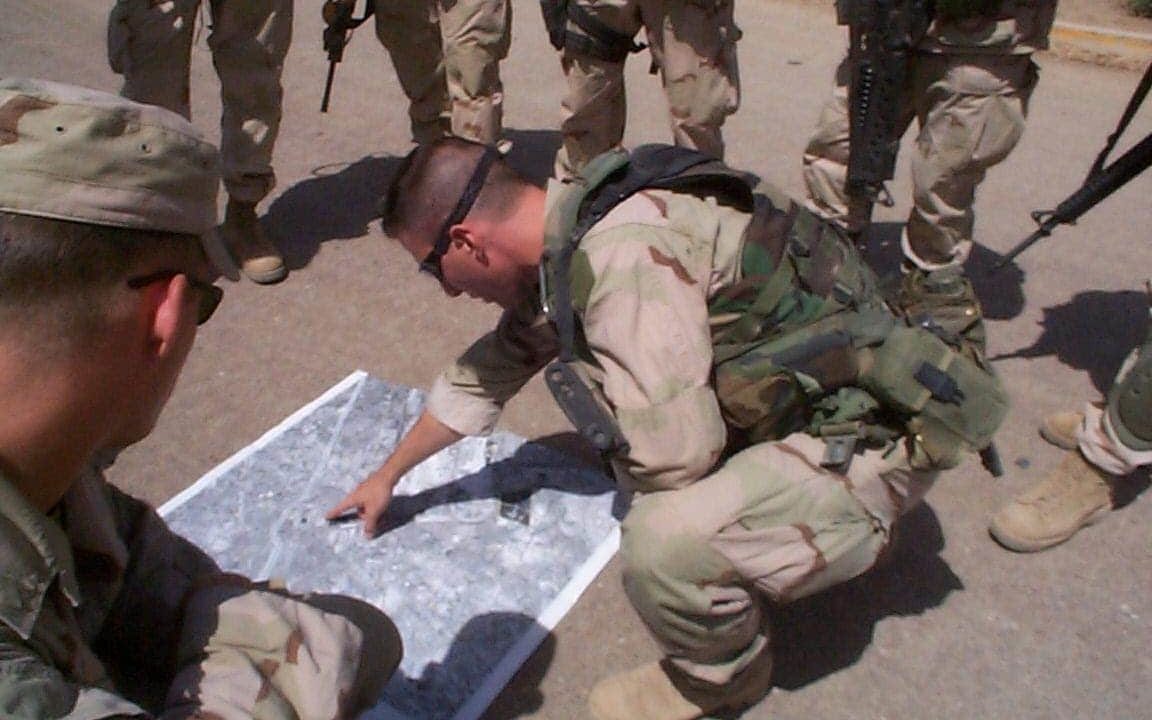 If you go to Amazon (or any book store) you’ll find no shortage of books written by former special operations supervisors on the topic of leadership. Former members of Seal Team 6, Delta Force, and others discuss their experiences while leading these units. These are seen as shining examples of superior leadership under adverse circumstances. They are used not only by the military but in the civilian sector as well, as the high watermark on how to supervise personnel. They are required reading in some organizations.

But are they really that applicable to the rest of the world? The military’s top-tier special operators are some of the best and brightest people this nation has to offer. In many instances, they are some of the most experienced as well. Take, for example, A Delta Force Operator. He generally comes from a Special Operations background such as the Green Berets or Ranger Battalion. He is generally an NCO with experience in supervising others.

So, if your rank and file are made up of the cream of the crop, really how hard are they to supervise? And, how much of that would apply to supervisors of non-special operators or civilians?

Case in point, take your average Platoon Sergeant, in charge of thirty troops, most in their teens or early twenties. Most soldiers generally come from limited, sheltered backgrounds with not much life experience prior to the military. For some, it’s their first time away from home. They come to the party for a wide variety of reasons. Some want to serve their country, others want college money, and so on.

Using the Delta Operator example again, he has volunteered to test himself through Ranger Assessment Program and Ranger school if he came from that community and/or Special Forces Assessment if he was a Green Beret. Following that he has completed the rigorous Delta selection. The same can be said of SEALS, Marine Raiders, Air Force PJs, and others. So, he or she has definitely proven their desire to be there. He is mature, experienced, mission-focused so, by default, easier to supervise.

That’s not to take away anything from the young troopers who make up most of the subordinate ranks within the armed forces. On the contrary, they have shown more intestinal fortitude than their non-military brethren by signing on the dotted line and joining up. With that being said, they require a lot more hands-on supervision. They need more direction, more guidance, more mentorship than an experienced soldier does. They don’t have the same level of experience and base of knowledge to fall back on. So, they are more challenging to supervise and require more attention and effort by those in place in charge of them. 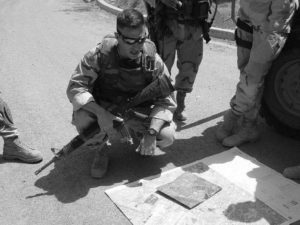 The same can be said for the civilian side. If you are a supervisor at Google, in charge of a group of individuals whose job it is to load computer code all day, how much do you really have in common with a DEVGRU supervisor? Is there a whole lot you can pull from a book that discusses how a group of meat-eaters take down a high-value target that you can apply to get your employees to increase the number of code lines they can generate in an hour? Can the night manager at Walmart apply lessons learned by Green Berets conducting strategic reconnaissance when he is dealing with employee relations in the Electronics section of the store? Can the management group at Roto-Rooter really incorporate area denial tactics in Ramadi by the Seals when it comes to increasing the number of customers in a certain geographic area?

Granted, the Special Ops community generally has demanding, difficult missions to accomplish but, since the operators given such tasks are proven professionals -with tons of experience, they perform most of their tasks with minimal direction/supervision.

If it sounds like I’m disparaging the “average” soldiers, sailors, airmen, or marines, I’m not.  There is nothing average about them. They are the heart and soul of the organizations they represent and are primarily responsible for all the success the American military has had in combat. Nor am I crapping on the blue and white-collar civilian sector which makes daily life possible (try unplugging a severely clogged toilet by yourself…) But they need a different type of leadership. And those that are tasked with leading them need to learn from folks who have done so.

So, if you are President, CEO, Battalion Commander or some other high-level leader and you want to give your supervisors some lessons in leadership, skip the Tier One operator books. Have them read, “Band Of Brothers” instead.