HomePoliticsRepublicans Poised to Win Senate, But Will the Political Winds of Washington Change? 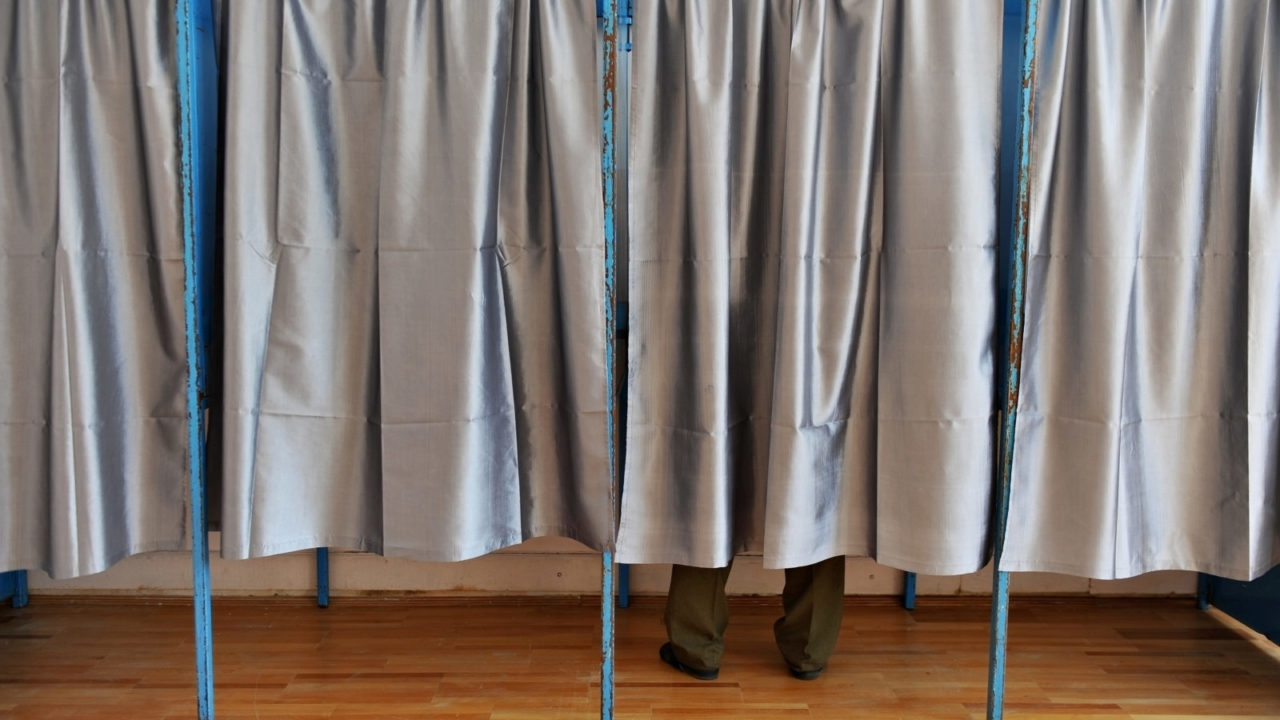 Tuesday marks Election Day, an opportunity for Americans to directly participate in the political process and cast their ballot for the candidates and initiatives they would like to see implemented at the local, state and national level. Despite the negative political atmosphere of today, millions will exercise the right to vote — with the belief that their sole vote can make a difference and change the political winds of Washington for the better.

At this point in time, most voters already have their mind made up and the waiting game is all that is left. Yet, there are undecided voters nationwide who will be the deciding factors in many key races, but don’t be surprised if those potential voters choose to remove themselves from the electoral process completely and still continue to gripe about the direction of this nation and remain oblivious to the consequences of their inaction.

Regardless of your beliefs or partisan ties, I encourage you to get informed and give fifteen minutes of your time this Tuesday and exercise your right to vote.   For generations, men and women have paid the ultimate sacrifice for something many of us, including myself at times have taken for granted.

Midterm Elections from a Historical Perspective

If you have been paying attention to the media the past few weeks, you are aware that the Republicans are poised to reclaim the majority in the United States Senate.   This is not a disingenuous portrayal of forthcoming events, but what concerns me is the media’s false depiction of the election stating that the results will reach “unprecedented” losses for the Democrats. This is hardly the case and I cannot stress how important it is to disseminate fact from fiction when understanding electoral trends and dynamics in the United States.

All we have to do is turn back the pages in the annals of American electoral history to realize this has already happened before. The Democrats endured such struggles under the leadership of an embattled Harry S. Truman during his “six year itch” in 1950.   As did the Republicans, who suffered an astonishing 13 Senate seat loss during the last leg of Dwight D. Eisenhower’s presidency in 1958.   In fact, when you look at it a little deeper these results are not that surprising.

If you are interested, here is a great reference article with links to studies that give a deeper understanding of the aforementioned trends and helps put midterm electoral dynamics into perspective — but for now, let’s delve a bit deeper into what is at stake on Tuesday. 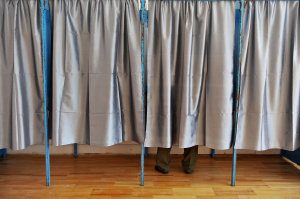 Midterm elections aren’t only a national level phenomenon, but there is no doubt that the battle for control of the United States Senate is the grand prize of all Tuesday’s affairs, with 36 seats being in play — 21 of which are Democratic and 15 of which are controlled by Republicans.

Heading into Tuesday’s voting battle, the Senate is currently composed of 53 Democrats, 45 Republicans and two independent senators — Bernard Sanders (VT) and Angus King (ME) who caucus with the Democrats.   To better analyze the battle for party control of the Senate, we can conclude that the current composition is +10 Democratic: 55 to 45.

Major polling analysts and number guru’s such as FiveThirtyEight’s Nate Silver have the Republicans acquiring the six seats necessary to take back the Senate.   Aggregate forecasts show the GOP with a likely total of 52-54 seats, with some prognostications boldly predicting as many as 55.   After two consecutive primary election defeats and the general attitude of a “do nothing Congress” — how is it possible for the Democrats to be enduring tough times in the coming election cycle?

First you must consider the historical trends mentioned above, but the easiest explanation derives from basic math. Quite simply, Republicans will assume control of the Senate because Democrats have to defend 9 out of 10 of most contested seats in the country.   These are seats in states that Obama failed to carry in the past at a national level and are typically considered Republican strongholds.

Obama is in the sixth year of what is by in large being considered a second-term lame duck Presidency.   His approval ratings have been in the low 40s, and he and the First Lady have spent more time supporting Democratic gubernatorial bids in order to elevate the Democratic National Committee’s party vision on a state level.   Midterm elections are all about going against the status quo, and it would have been more harmful for the Democrats to have President Obama around any of the key races on slate tomorrow.

Seats in the Upper Midwest like South Dakota and Montana which have been Democratic in the past were largely ignored by the DNC and are sure fire losses come Tuesday. West Virginia is no longer a Rockefeller stalwart and states like Alaska, Arkansas and Louisiana are bound to flip to the other side of the coin. The real doom and gloom for Democrats happens if they lose Colorado and Iowa and there are even rumblings that New Hampshire and Michigan could be in play.

Where Do We Go From Here?

The important thing to keep in mind about midterms is that more often than not, these elections are considered “votes against candidates” rather than “votes for candidates.”   Don’t expect the gridlock in Washington, D.C. to change just because the Republicans will gain control of the Senate.

Billions of dollars have been spent to air ads that continuously demonize opposing candidates and often lack the credibility to honestly discuss policy changes prospective candidates would implement if elected.   When all the voting population hears is negativity and deceit, rather than a great reason to vote for a candidate, it only furthers the disdain the general public has of politics in general.   Very few, if any Democrats or Republicans have been genuine with their campaigns.   Instead of telling us what they would do to make America better, they simply discuss the things that they would “undo” that have presumably made it worse.

Despite the wealth of losses the Democrats will endure tomorrow, they will still have the ability to filibuster or block legislation.   Over the past six years, they have become familiar to the Republican tactic of “no” and may feel inclined to replicate such measures of partisanship and divisiveness. Furthering the divide, any law passed by the GOP controlled legislature will be up to the discretion of Obama’s executive veto powers.

So instead of waking up Wednesday thinking that the world will change, it might be more apt to realize that in politics, “The more things change, the more they stay the same.”