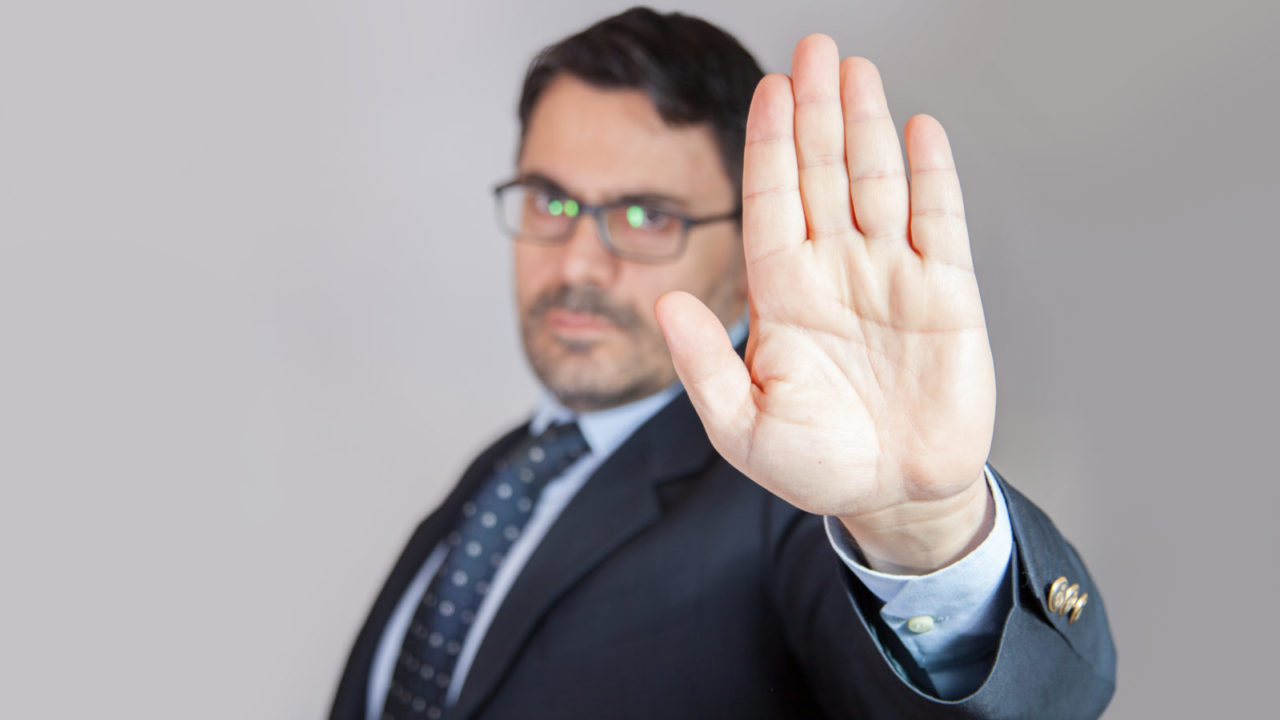 On Monday, 47 Senate Republicans sent a letter addressed to the “Leaders of the Islamic Republic of Iran.” Written on official U.S. Senate letterhead, it was a clear attempt to undermine the diplomatic initiatives of the President of the United States regarding ongoing negotiations between the US and Iran over Iran’s nuclear program.   The recent development comes as a surprise, but is on par with the near-decade of obstructionism and political petulance displayed by the Republican Party.

After reading the letter myself, I can imagine the warm and fuzzy feeling that freshman Senator Tom Cotton of Arkansas had inside while drafting up this beautiful disaster.  It might have been the proudest moment of his life, one taken with great pride concerning an issue of magnitude dear to his heart.

As I read the result, I couldn’t help but wonder if his intellect regarding Iran surpassed those of his associates; maybe that’s what prompted him to give an elementary-level introduction to the United States Constitution to members of a foreign government to start off the letter.  Was it really intended as an education for the leaders of Iran, or was it a reminder for a more domestic audience?  Either way, it was a strange way to begin.

The letter itself offers no viable alternative or solution to one of our country’s largest foreign policy challenges and initiatives of the past fifty years: the potential of a nuclear Iran.  Instead, it is a not-so-subtle attempt at playing hardball that Senator Cotton and his fellow party members have no business doing.  Though the leaders of Iran may have enjoyed the condescending lecture on governance, most political observers such as myself were disgusted by such arrogance and have no qualms classifying such diatribe as counterproductive and indubitably a direct violation of the Logan Act.

Unfamiliar to most, The Logan Act is a 215 year old standing document, passed by John Adams, that forbids unauthorized citizens from negotiating with foreign governments.   The origins and passing of the act arose from tensions between the United States and France due to a state legislator by the name of Dr. George Logan of Pennsylvania, who engaged in negotiations with foreign representatives of the French Republic during the Quasi-War in the late 1700s.   The portion of the law that is violated is outlined below, which states:

It is quite possible that there has never been such appalling violation of the Logan Act in American history.  However it is important reflect upon history and recognize situations such as the late Senator Ted Kennedy’s ventures with the Soviet Union and former West Virginian Senator Jay Rockefeller’s Middle Eastern Tour (circa 2002) in opposition of the Second Iraq War for comparable context.

While it is unlikely that this breach of diplomacy will result in any legal ramifications for those involved, the potential pitfalls of such actions are inherently negative on several levels and only add fuel the divisive attitudes prevalent in our nations capital.  To sabotage the foreign policy endeavors of our President is bad for the image of our nation and signifies the incessantly troublesome neglect the GOP has for not only this nation’s Rule of Law, but two centuries worth of foreign diplomatic foundations.

The latest political move by the Republicans comes shortly after Prime Minister Benjamin Netanyahu addressed a joint meeting of Congress, in which the Israeli politician criticized President Obama’s efforts to strike a nuclear deal with the Iranian government.   While the leaders of Iran insist that the program will be for peaceful purposes only, America and its allies share concerns that such developments would lead to nuclear arms and the possibility of catastrophic warfare in the Middle East.

Senate Foreign Relations Committee chairman Bob Corker of Tennessee was one of the Republicans whose signature was not present on the document sent to Iran by his colleagues.  This is a development worth mentioning, as any legislation or dialogue that could challenge the Obama Administration’s authority on these negotiations would presumably begin with him.  This can mean one of two things: (A) That the letter itself was not sent to the GOP’s highest ranking official on foreign affairs for review or (B) Corker was indeed sent the letter, disapproved of its contents and his fellowship decided to undermine him anyways.  Whether it is (A) or (B), neither of them are acceptable under any circumstances.

Amidst the murky waters of this political scandal one thing remains clear— it’s pure political gold for the Democrats as we continue on the long road towards the 2016 General Election.

If a compromise is made between the United States and Iran, it is certain the Republican held Congress will refuse to ratify any bargain that is struck.  Though he is considered to be in the “lame duck” years of his Presidency, Obama will continue to whatever is necessary to shape the lasting image he wants history to remember him by.  In 2016, when he finally vacates office, a new regime will potentially re-enter these negotiations if they falter this time around.

If the Democrats retain the White House, it is a reasonable assumption that they would continue similar foreign policy aims of the previous administration.   If a Republican is elected and vows to wipe away an agreement that was met, Iran’s leadership will be free to do as they please without any justifiable ramifications from the outside world.  In the unlikely scenario where Republicans refuse to make a change to such an agreement, it will likely cause a great strife within party ranks and their base.

From the outside looking in, the GOP is embarking on an improbably journey that is not only seditious, but one that has no light at the end of the tunnel.  These events are a classic example of a classic Catch-22 situation; whether the GOP stalwarts believe it or not, they seem content on being on the losing side of history.