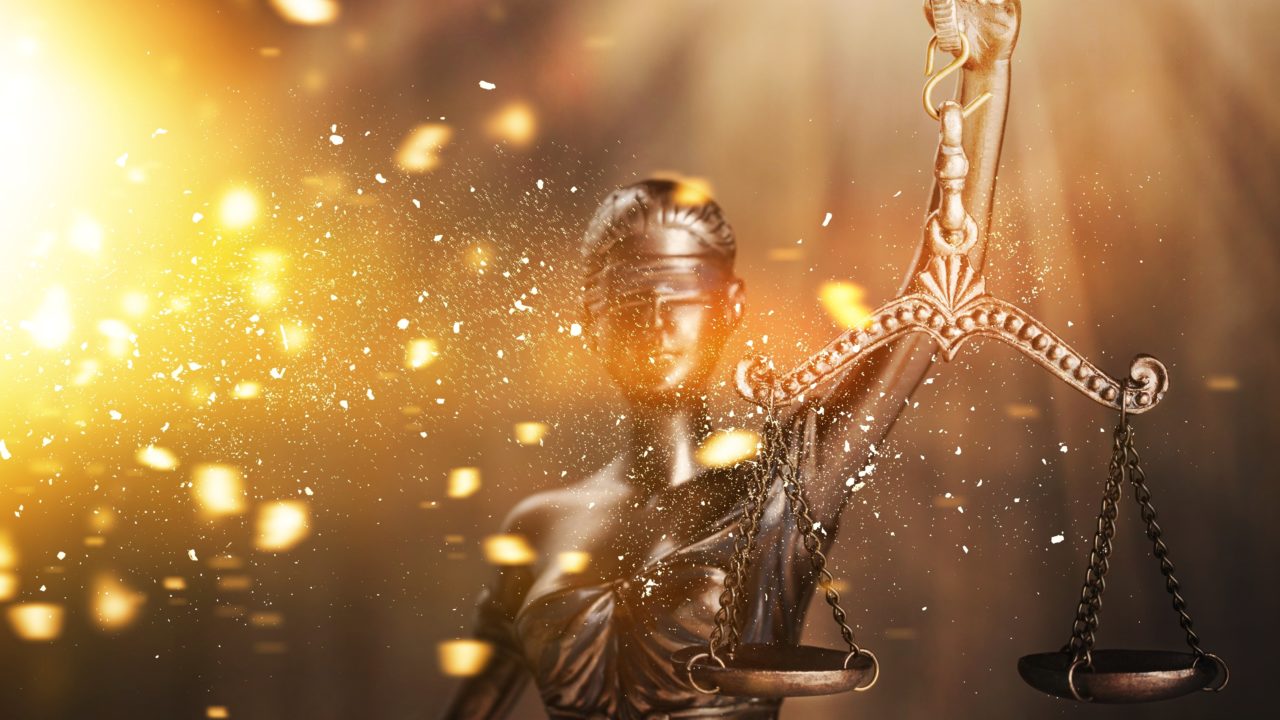 On April 2nd, 2014, the United States Supreme Court ruled on an important campaign finance issue. Despite the fact that millions of Americans have been calling for campaign finance reform for years, the Supreme Court ruled in favor of McCutcheon in McCutcheon v. Federal Election Commission. This means that the amount of money that can be contributed to both individual politician’s campaigns, as well as “Super PAC’s” has increased exponentially. Bottom line; the ability to buy politicians and legislation has become even easier than it was before.

To be elected to represent the good American people these days is an expensive endeavor. Not only do you have to convince the constituency you are hoping to represent to vote for you, you also have to convince them to give you their money. This is true whether you are running for Mayor of your town, or President of the United States – and everything in between. In fact, both President Barack Obama and his opponent Mitt Romney raised over a billion dollars each in the 2012 Presidential election race. There is no question that fundraising can make or break a political campaign, but should the wealthy be able to influence that more than any other American?

I am a big advocate of working hard, becoming successful, and doing what you want with your hard earned money. I do not believe in redistribution of wealth or taxing the rich more or less than anyone else in America. I also don’t believe that just because you are rich you should be able to buy politicians, or buy legislation. You should have the same influence as anyone else, as far as your pocketbook is concerned anyways. If you want to influence policy then you should have to do the same thing everyone else does – write your representative and hope for a call or a meeting with someone besides his or her college intern. That would be how it works in a perfect world anyway, but with this new Supreme Court ruling, we moved in the exact opposite direction unfortunately.

So what does this Supreme Court decision actually mean? Prior to the ruling an individual could only donate a maximum of 2,600 dollars per candidate, per election. If you donated once in the primary and again during the general election, then that means you would have effectively given that candidate 5,200 dollars that year. If you have the resources, that means you can donate 5,200 dollars to every politician that lines up with your views in a given year, right? No, at least before this ruling anyway. There was an aggregate cap on what each individual could donate, saying that you can only donate a maximum of 48,600 dollars to individual politicians and 74,600 dollars to Political Action Committees (PAC’s – or “Super PAC’s” as you may have heard before) for a total of 123,200 dollars from any one person. 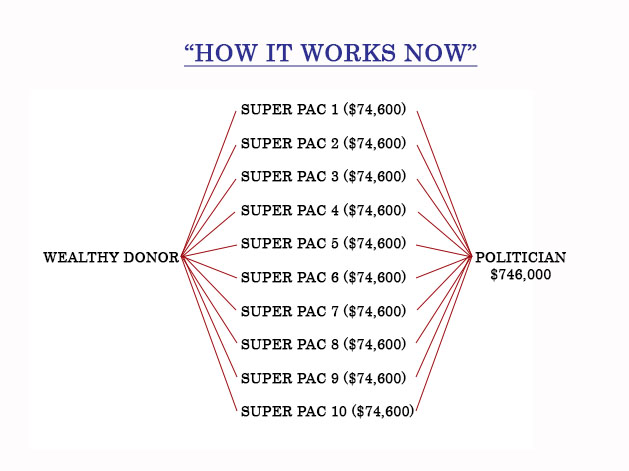 The Supreme Court ruling has now removed that aggregate limit. Here is where a Joint Fundraising Committee (JFC) can come in and say, “Hello Mr. Bloomberg/Mr.Koch/Mr. Buffett, yes I will take that multi-million dollar check and distribute it accordingly and influence the elections to your desired end state – in accordance with the law and this convenient new Supreme Court ruling.” Basically, a donor can launder his money to JFC’s and Super-PAC’s, who will in turn distribute it to the candidates and parties. There is a limit on what PAC’s can give to candidates, but there is no limit on how many PAC’s there can be. You can see where I’m going with this…

Campaign finance reform is terribly needed in this country. I don’t think that it is any coincidence that as campaign finance rules become more and more lenient, the approval ratings of our elected leaders drop more and more. Why worry about representing the many if all you have to do is represent the few to stay in office? That is where we are at folks. An individual or business’ ability to influence politicians and legislation needs to be severely restricted from where it’s at, and politicians need to have term limits to cover any loopholes that will inevitably be found in any legislation. We need to make sure that every American, regardless of what income bracket they are in, can all influence elections the same way – at the ballot box. Until that day comes, we will continue down our path of disappointment and dismay with elected leaders, as well as the eventual dissolving of our republic as it was intended to be.