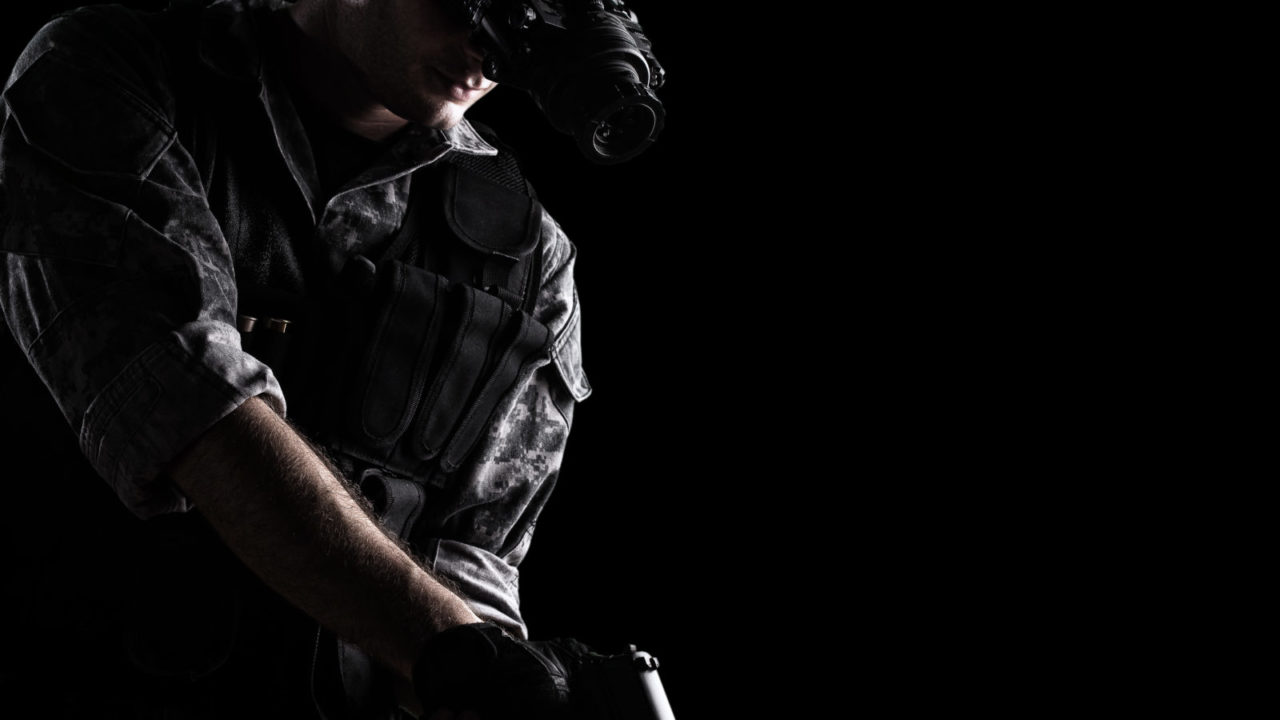 As reported here in Havok Journal and in many other news outlets, Master Sergeant Joshua Wheeler, a longtime Delta Force operator, was killed in action in Iraq last week while on a mission to liberate prisoners held by the terror group known as ISIS.  Major news sources, including CNN, are now reporting that footage of that raid has been released by Kurdish authorities, whose own forces also participated in the raid and were the “main effort” of the operation.

While “helmet cam” footage is certainly not new, it is unusual (but not unprecedented) for videos of Delta operations to be publicly released, especially by a third party.  While some people may be tempted to cry “OPSEC!” and to be angry at the Kurds, it is important to note that there is a high likelihood that this video was made, and released, with the support of the US.  I’ll explain:

For one thing, despite the proliferation of micro-technology, most “helmet cams” are conspicuous.  Even in the darkness and confusion of a night operation, it is likely that any pre-combat inspection by the “advising” force, in this case Delta, would have noted the camera.  Additionally, it is extremely unlikely that the Kurds would risk losing the political and military support of the US by publicizing an event like this without permission.

Furthermore, the footage does not appear to compromise highly-specialized tactics, techniques, and procedures (TTPs) utilized by Delta.  “Enter and clear a room” is still “enter and clear a room,” whether it is done by Delta Force or Delta Company in a conventional unit.  There are differences of course, but the baseline principles are very much the same.  The video also portrayed both Delta and the Kurdish forces as highly professional and, above all, successful.  This is exactly the kind of operation, and coverage, that we need in order to help counter ISIS’s insidious propaganda machine.

And finally, there is the fact that the US government has already acknowledged both the raid AND the authenticity of the video.  This is a far cry from the usual practice of “neither confirm nor deny.”   Whether the US wanted this footage released, it’s out there now; to its credit, the US is owning it.  When it comes to this Delta raid, Secretary of Defense Ashton Carter stated that ISIS can expect “more to come.”

And THAT is the message that we ought to be sending.

If you want to watch the original video yourself, proceed on to the next page.